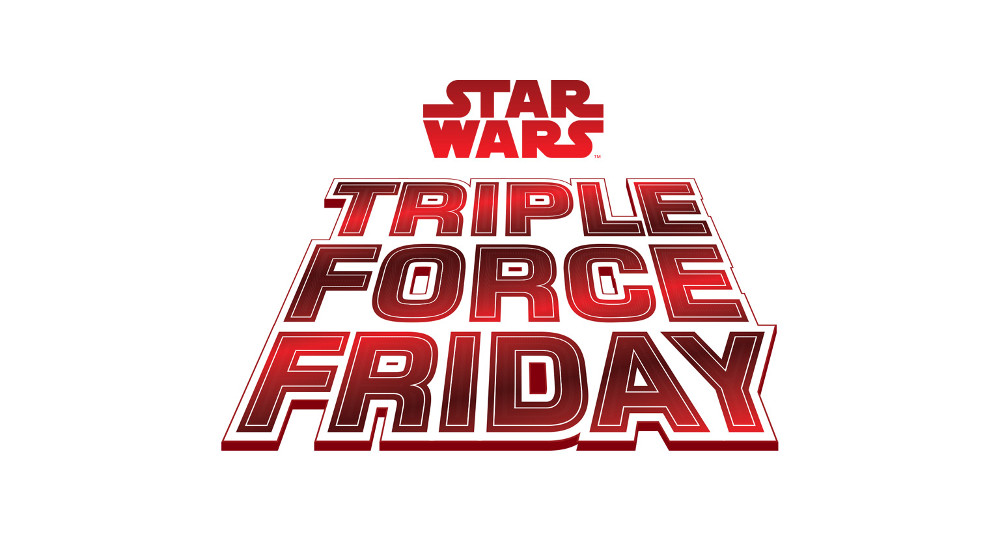 Ah, Triple Force Friday is finally here. Triple Force Friday is the day when Star Wars licensees release their new merchandise for The Mandalorian, The Rise of Skywalker and Fallen Order. My main issue is “is there going to be any cool stuff by the time I get to Target?” I have no idea if my local establishment is going to do a midnight release, because I have no intention of being there at midnight. Nothing worse than a camper who buys multiple items just to sell them for a small fortune on Ebay.

So when do I begin my Triple Force Friday? Well, I had an early morning meeting but at 10:01AM  (EST), I make my way to the local Target for my Star Wars stuff. Get your own.

I get to Target and it’s pretty well been picked clean. I do manage to get myself a red Sith Trooper Black Series. Despite the blurb on the back, I’m still not clear whether the trooper is merely a highly-trained (just regular weapons, I don’t see any lightsabers) soldier, a Sith in name only to terrorize the locals; or an actual Force user in red armor. I also took a picture of the Second Sister thinking she was Buffy the Vampire Slayer (she isn’t, wrong actress). There was also an Off-World Jawa (from The Mandalorian, I guess some Jawas from Tatooine jump on the first ship they see and ply their technology on other worlds—they have different capes), a Rey (not sure why I didn’t grab her at the same time, I guess I didn’t want to pay another $20.00), a regular First Order Stormtrooper and Kylo Ren with a repaired helmet. I wanted a Mandalorian, but that will have to wait until Target restocks its shelves.

Like I said, there wasn’t much left, so I grabbed two Star Wars Blind Boxes and bounced. Once I got home, I opened them up: a Rey and a Knight of Ren. I have a couple of these for various Avengers movies, but none for Star Wars. I actually got what I wanted! The Knight Of Ren looks like a Darth Vader/Kylo Ren wannabe, like those fake Goths from Saturday Night Live. His sword kinda looks like a chunky machete. Rey is perfect, looks like Daisy Ridley, down to her big eyes. She’s rocking the Skywalker lightsaber and looks great.

On an unrelated note, I also picked up the Star Wars Lego Advent Calendar, something I do every year.

Guess what time of the year it is??? #starwars #starwarsadventcalendar2019 #legostarwars #lego