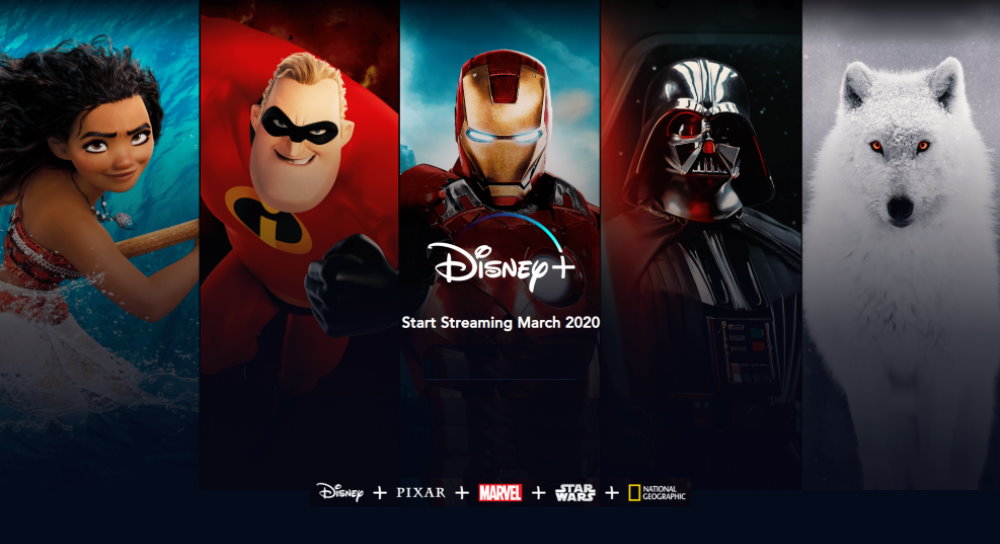 Well, the wait is finally over. Disney Plus has arrived in the UK, some months after other territories around the globe. If, like me, you subscribed prior to its launch, you will have paid just under £50 for an entire year of seemingly limitless fun.

As many of you will already be aware, this is the go-to hub for all things under the Disney umbrella – Pixar, traditional Disney, Marvel, National Geographic and – of course – Star Wars.

A quick scout around and I soon found one of my faves from back in the day, Disney’s The Black Hole. If you’ve never seen it, it is a must.

Scurrying on to the Marvel tab I found a wealth of content, including the 1981 animated Spider Man TV series that I recall so fondly. 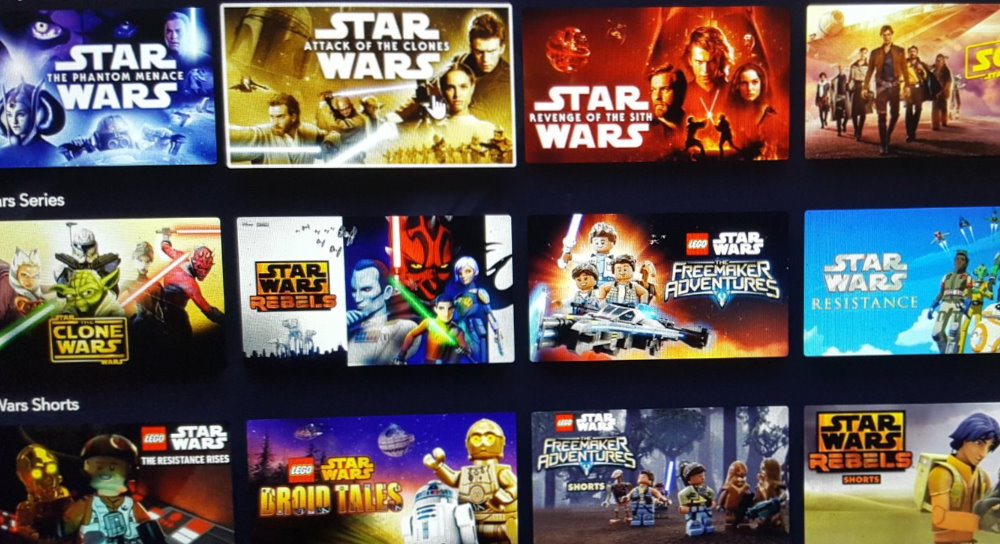 On the subject of navigation, Disney Plus is easy to use and even at its post launch price of sub £60 per annum, a bargain in these uncertain times.

So. Star Wars. As Lando would put it: “Hello, what have we here?”

Well, there is an abundance of Star Wars content. All of the big screen outings – except for The Rise of Skywalker – are here to be enjoyed over, and over again. There’s even The Clone Wars movie from 2008.

If you love the animated adventures of our heroes and villains, The Clone Wars final season is ready to go. As is the entire back catalogue of Star Wars: Rebels.

All previous seasons of The Clone Wars are here too, which is impressive enough, but there’s loads of other cool stuff, from quirky LEGO adventures to the essential Empire of Dreams documentary, but for many, the lure of Disney Plus is summed up in two words – The Mandalorian.

At launch there are just two episodes to enjoy, but rest assured more will follow in the weeks to come.

Best of all, accessing the service via a mobile app gives you the content wherever you go. You need never be without Star Wars again. Thank the maker!

So, yeah. Disney Plus is here and it really is quite a bargain in my opinion. Even more so as we hunker down in our first days of enforced solitude. The lockdown for UK citizens to prevent the spread of COVID-19 coincides with the arrival of Disney Plus. It is a welcome ray of light in our darkest of days.