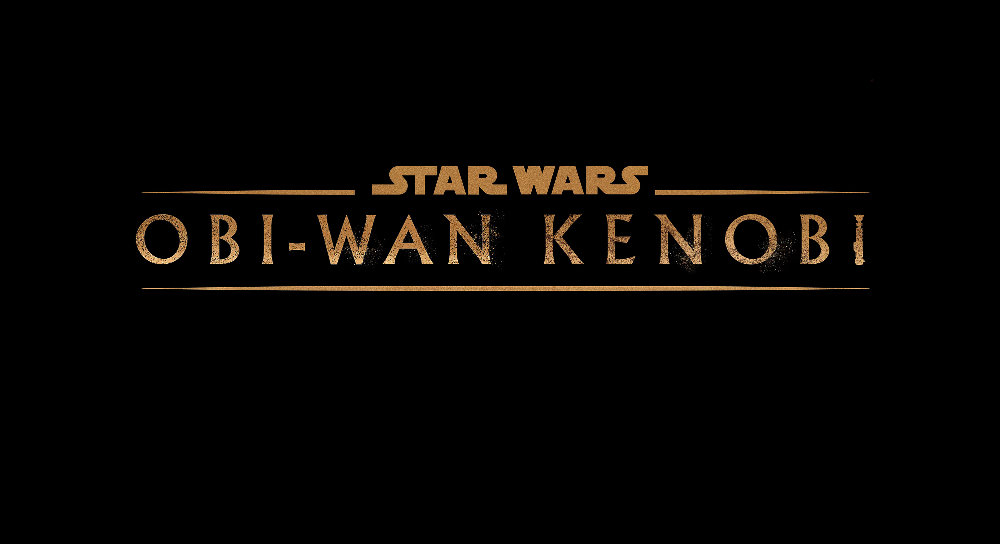 The Hollywood Reporter caught up with Ewan McGregor to discuss his career, his current slate of projects and of course the forthcoming Obi-Wan Kenobi series for Disney Plus which lands in 2022 and marks his physical return to the role for the first time in almost 20 years. Despite a knock back from his second coronavirus vaccine shot (“It really kicked my ass”), he’s ready and raring to go on the show. 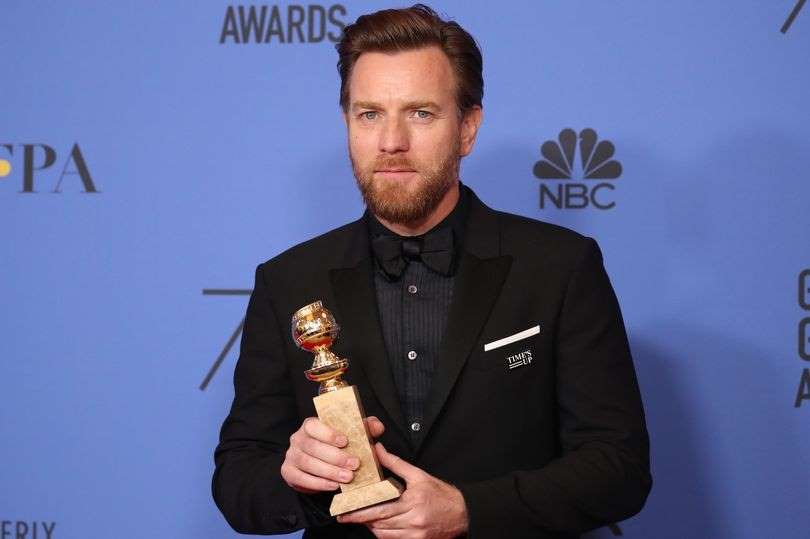 For McGregor, a return to the Star Wars universe — the show picks up a decade after the events of 2005’s Revenge of the Sith — is the most tantalizing proposition to come his way in ages. When he beat out Kenneth Branagh, Tim Roth and Joseph Fiennes to play the character in 1999’s The Phantom Menace, the edgy indie star who’d become famous portraying a toilet-diving heroin addict assumed he was about to ascend to the same rung of cinematic immortality as Harrison Ford’s Han Solo and Carrie Fisher’s Princess Leia.

The enthusiastic reception for The Mandalorian, however, among the first of 10 Star Wars spinoffs coming to Disney+, proved there are still compelling new stories to tell in that universe and that audiences are very eager to see them. That series, which cost about $100 million to produce, was a big lure for the streaming service’s 100 million subscribers, and its season two finale, featuring a de-aged Mark Hamill as Luke Skywalker, was the first non-Netflix series to top Nielsen’s streaming charts. Obi-Wan Kenobi is thus perfectly primed to push McGregor’s long and varied career into midlife hyperdrive.

“I’m really excited about it,” he says with glee. “Maybe more so than the first ones, because I’m older — I just turned 50 — and I’m just in a much better place.”

McGregor had been in talks to reprise the character in some form for the past seven years. It was originally going to be a feature film, until 2018’s Solo: A Star Wars Story underperformed and Disney and Lucasfilm pivoted to streaming. But until the project was announced in August 2019, McGregor was sworn to secrecy. “I’d see stuff on social media like, ‘They better cast Ewan as Obi-Wan,’ and I wasn’t able to say anything,” he says. “But it was pretty humiliating to think that [Disney] might be thinking about casting someone else.” 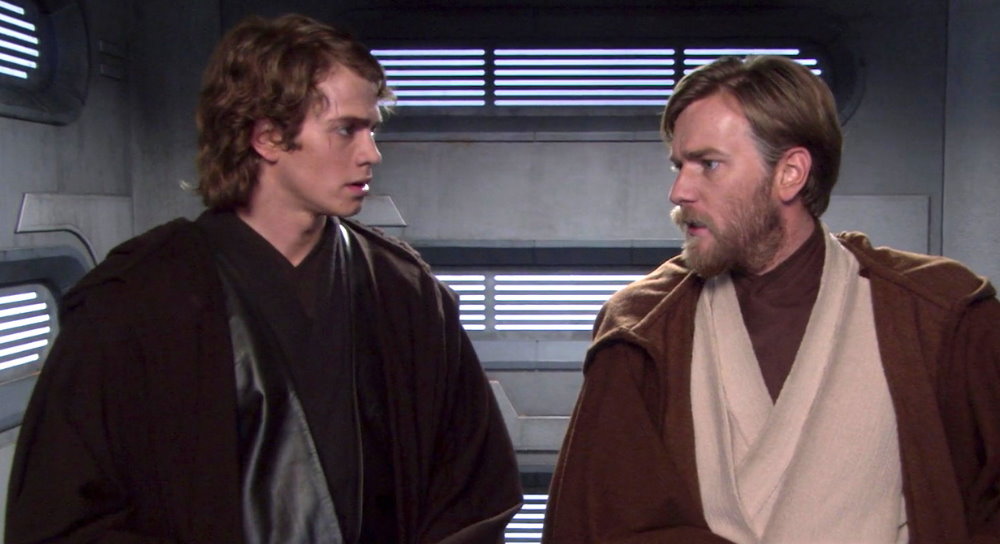 They weren’t, of course, as McGregor is now almost as much associated with Obi-Wan as the late Alec Guinness, who played him in the original trilogy. (The prequels have grown in admiration in the intervening years, particularly among the millennials who grew up with them.) All six episodes of Obi-Wan Kenobi will be penned by Joby Harold (2017’s King Arthur: Legend of the Sword) and helmed by Deborah Chow, a Canadian who directed two episodes of Mandalorian. And it has already been announced — to much fan delirium — that the first season will feature the return of Hayden Christensen as young Darth Vader.

While principal photography has not yet commenced, McGregor says he “has done some screen tests with Deborah and other people, and I can see that she is a really, really good director.”

And about that potential Luke Skywalker appearance.

Carrie Fisher, Ewan McGregor and Ming-Na Wen to join the Hollywood Walk of Fame Class of 2022

Ewan McGregor on The Mandalorian: “It blew me away how much I loved it”