STAR WARS NEWS IN A SINGLE FILE
Search
Home News Film, Music & TV How a Labyrinth homage worked its way into The Rise of Skywalker 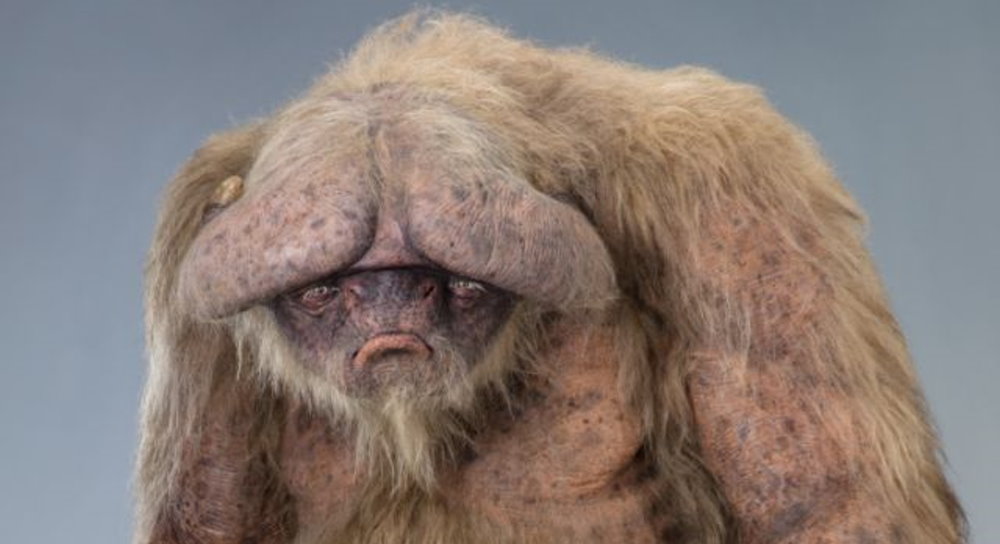 As the original trilogy ended and the era of Droids, the Ewoks movie and its animated spin-off ebbed away, Lucasfilm shifted gears as George Lucas opted to focus his companies attentions on other projects including Labyrinth, which featured among its crew Neal Scanlan who years later would lead the creature effects team on the sequel trilogy and the Star Wars story spin-offs.

Currently working on the Disney Plus Cassian Andor series, Scanlan spoke to Yahoo about The Rise of Skywalker and that Labyrinth connection. 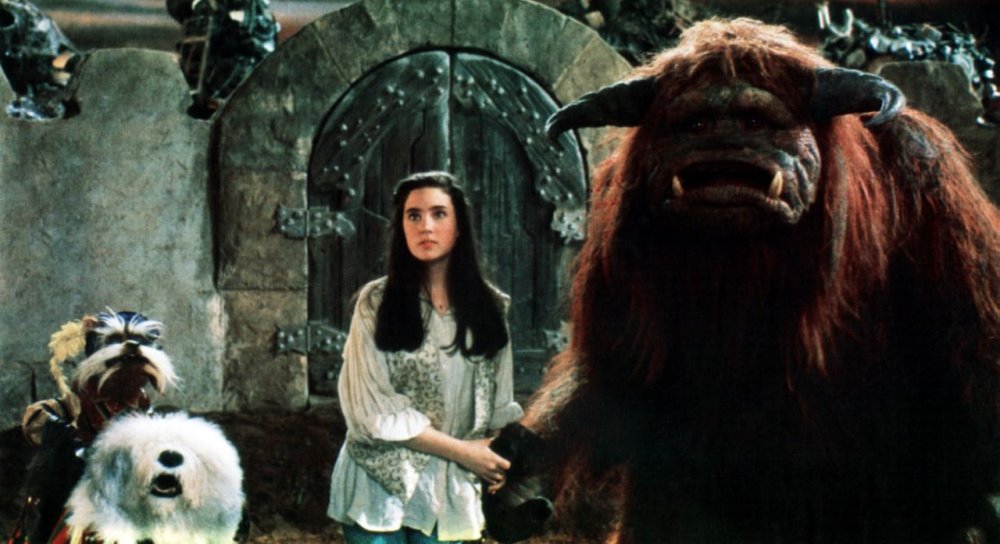 “I worked on Sir Didymus during Labyrinth, and I remember watching the character, Ludo, being built. I remember Ludo coming together, and Jim seeing him. When it came time to do The Rise of Skywalker, I said, ‘Why don’t we do a version of that?’” 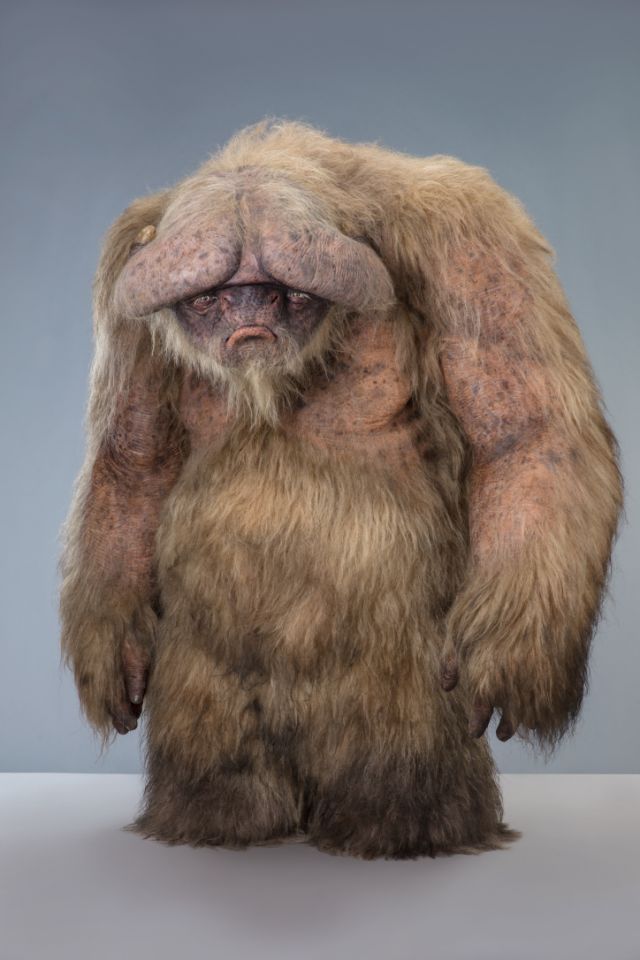 The character would have been visible on Kijimi, the world where our heroes travel to extract information from C-3PO via the droid brain hacking genius of Babu Frik, but we won’t see him as he was in a longer deleted sequence.

“To my knowledge, he didn’t make the movie. He may be in the Kijimi bar momentarily. If he is, some fan might pick up on it, and say, ‘Oh, that looks like Ludo.’ And they’d be right! He was envisaged the same way and performed in exactly the same way, because that technology was amazing in its day and still is, in my opinion.”

Despite not appearing in the Kijimi scenes, our Ludo homage could return in the Cassian series.

“We always have a little backstory of our own for every character we make — it gives us a bit of a giggle. So it would be wonderful for my crew’s work to be seen, because everyone puts so much of their life into it. My hope is that in the worlds we go to visit and the stories we hope to cover, some of these characters that we haven’t seen, or have seen only a small amount, will have a legitimate role in the storytelling process. It won’t just be a case of bringing them back for the sake of bringing them back; it also happens that it’s the right timeline, and the right location.”

Labyrinth to finally get a movie sequel

Neal Scanlan talks creature shops and The Rise of Skywalker

How The Rise of Skywalker brought Maz Kanata to animatronic life

The sequel to Labyrinth has a script

Labyrinth returns to the big screen for a special engagement

Neal Scanlan reveals that BB-8 once had a different name