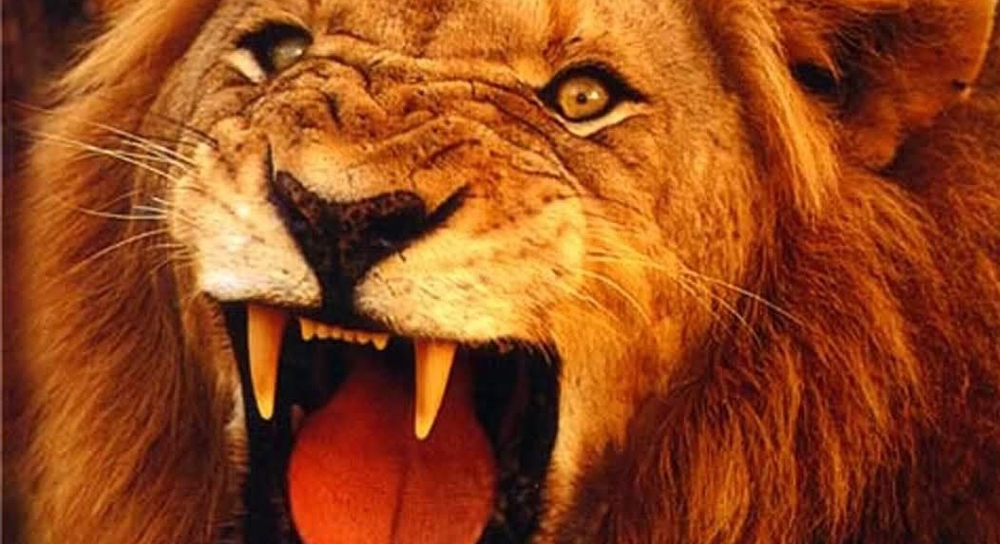 Lucasfilm are expanding into a new U.K. movie studio as Disney are to become the main tenant of a new film production studio in Dagenham, London.

Back in February we gave you the names of two new Lucasfilm productions.

A T.V. series using the name SERIES III PRODUCTIONS (UK) LIMITED which was registered on the public UK companies register on the 12th October 2018 (we believe this is a third as yet announced T.V. show) and a film production E&E INDUSTRIES (UK) LIMITED which we thought would be the first film from the planned Rian Johnson trilogy, but now believe it will belong to a D & D (David Benioff and D. B. Weiss) combo movie.

Over the years we have also gave you the names of every Star Wars production to date:

The Last Jedi –
SPACE BEAR INDUSTRIES (UK) LIMITED – Space Bear
(Explained by story group: “We were talking about how Luke had retreated and just taken himself out of the world and for some reason [it felt like] Legends of the Fall, when Tristan goes into the woods in the end,” Rayne Roberts shared. “But then we were like, ‘And then he gets mauled by a bear.’ And then someone said, ‘So Luke’s like a space bear.’”)

Tonight we can announce that a new company was formed on 23rd July, the company name is BARKING LION PRODUCTIONS (UK) LIMITED. 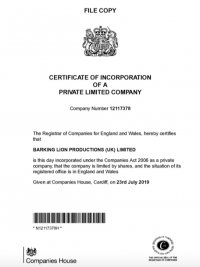 We don’t yet know what production this name will be used on, but the name is crucial as in the London borough of Barking & Dagenham, Lucasfilm will become the main tenant of a new studio being built.  This was first disclosed by Making Star Wars back in April, and I discussed this in length with Jason Ward at Celebration at the time – but the reveal of the new production puts into the public domain the first paper trail to effectively confirm this.

The studios are being built at the moment, and will be called East Brook Studios, under the banner of Made In Dagenham.  Twelve filming stages will be built, over 200,000 square feet, and includes a centre of excellence to be run by the British Film Institute and London Film School.  The site has already been used on Marvel blockbuster Doctor Strange, BBC TV series Luther and Channel 4 series Humans as a location, and I understand Lucasfilm also used the location as part of their stormtrooper boot camp training.  The studio is marked for completion by the end of the year.

It’s also interesting to note that Disney have also formed a new TWENTIETH CENTURY-FOX FILM COMPANY LIMITED in the UK as they prepare for a long future in the United Kingdom.

Is the new Barking Lion production company a Star Wars production, could it be for Indiana Jones, or the recently revealed Fox / Lucasfilm film, the adaptation of the fantasy novel, Children of Blood and Bone.

The team at Bespin Bulletin have also been working on this story, and you can see their analysis here.

Lucasfilm “Have No Plans” To Employ Gina Carano In The Future

Lucasfilm to celebrate 50 years with merchalanche

Force For Change: Disney and Lucasfilm Join Forces with FIRST