You may well be wondering – and quite reasonably – why are Fantha Tracks shouting about the return of Spitting Image to TV on 3rd October on BritBox? Well, a glance at the vocal talent and one very specific on screen character will reveal why (not to mention there may or may not be some other GFFA talent offering a hand behind the scenes).

London – Friday 11th September – It was announced today that the iconic, uncompromising, fast-turnaround and uniquely British satirical take on global events, arrives to a smaller and more turbulent world on Saturday 3rd October (then weekly for 10 weeks) exclusively on BritBox in the UK.

It was announced earlier this year that celebrated Spitting Image co-creator Roger Law returned to head up the show’s creative team, while multi-award-winner Jeff Westbrook (The Simpsons, Futurama) is the Showrunner, leading the writing team. 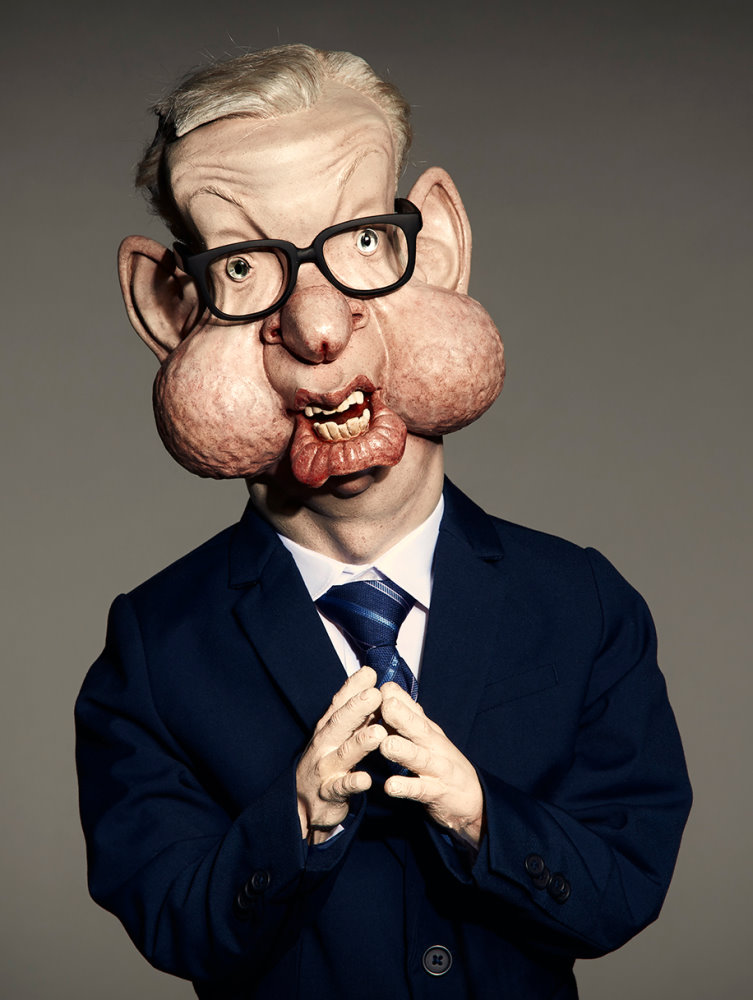 The show is ultra-topical with scripts being written and new puppets made as close to each episode as possible. Roger Law said: “Everything the team have done on the new Spitting Image shows, the caricatures, puppets and satirical gags have all been done in the public interest, as Boris might say ‘Pro bono publico’. It’s time to come off furlough! The people have spoken and the puppets are oven ready. We’re going to take back control from the likes of Boris, Cummings, Trump, Kim Kardashian and Kanye West. There will be tongue-lashings from our weather girl; Greta Thunberg, you’ll be knocked out by Tyson Fury and dazzled and amazed by Beyoncé and Herr Jürgen Klopp. This time Spitting Image is going global so we will be making world beating trade deals with North Korea and Belarus and if Gavin Williamson and Dominic Cummings finally get the sack, Spitting Image will give them a job. We have always employed strange people and I’m sure Dom, in particular, will be a great asset; he seems to dislike the establishment just as much as we do. And the message for the Keir Starmer’s and Michel Barnier’s is… Let’s get BritBox done.”

Spitting Image is BritBox‘s debut original and available with a free trial to all new subscribers at www.BritBox.co.uk