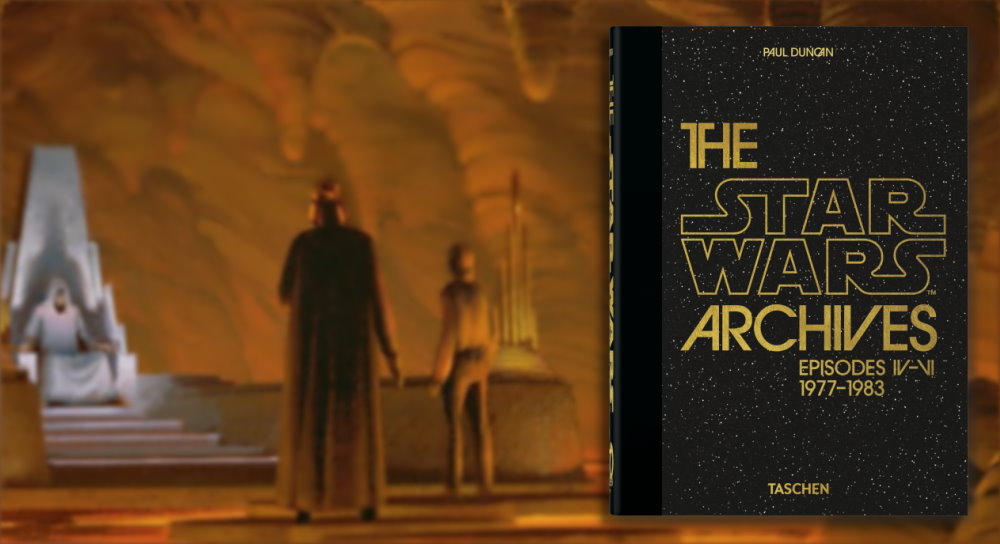 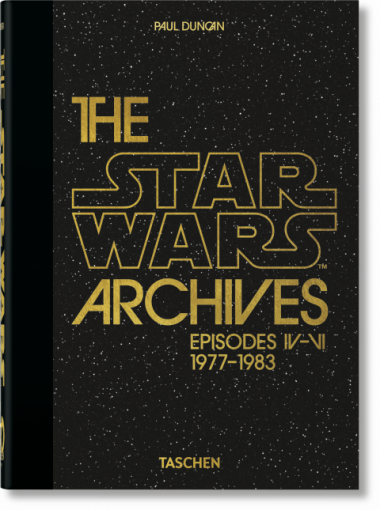 In this first volume, made with the full cooperation of Lucasfilm, Lucas narrates his own story, taking us through the making of the original trilogy—Episode IV A New Hope, Episode V The Empire Strikes Back, and Episode VI Return of the Jedi—and bringing fresh insights into the creation of a unique universe. Complete with script pages, production documents, concept art, storyboards, on-set photography, stills, and posters, this is the authoritative exploration of the original saga as told by its creator.
The editor
Paul Duncan is a film historian whose TASCHEN books include The James Bond Archives, The Charlie Chaplin Archives, The Godfather Family Album, Taxi Driver, Film Noir, and Horror Cinema, as well as publications on film directors, film genres, movie stars, and film posters.