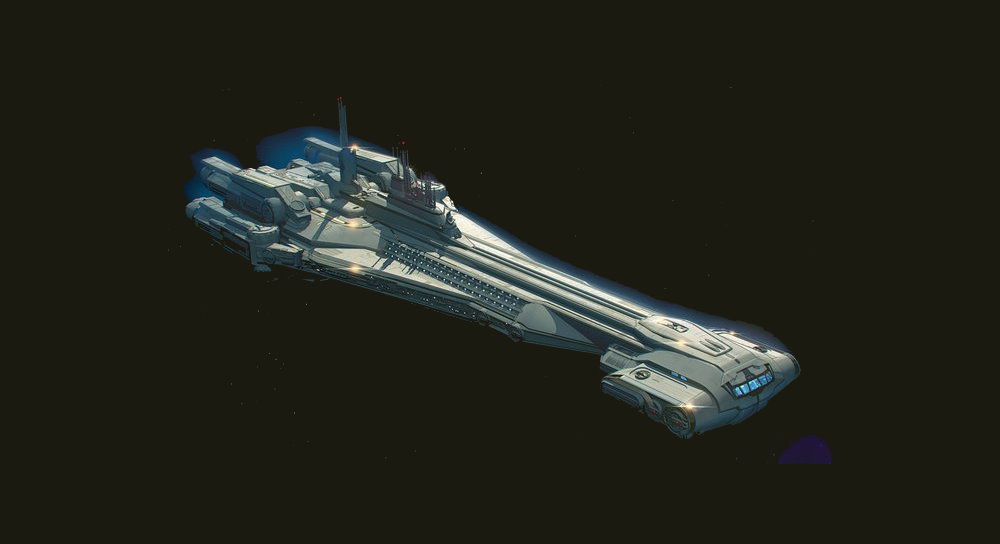 The Rebellion didn’t win the Galactic Civil War by idly sitting on its hands. It rolled its sleeves up and did the hard graft that made the war effort a machine for victory, and Disney Parks are doing the same, prioritising Avengers Campus, Mickey & Minnie’s Runaway Railway and most pertinently Galactic Starcruiser as priority construction projects.

McCarthy confirmed that the company will continue to invest in its theme parks, given the high returns they get on these projects. That being said, investment spending will be “prioritized” to continue select projects already underway. Among the projects she listed were Star Wars: Galactic Starcruiser at Walt Disney World, plus Avengers Campus and Mickey & Minnie’s Runaway Railway at Disneyland Resort.

While other major projects, like the EPCOT reimagining, were not mentioned, it is worth noting that active construction is still ongoing throughout the park, with work well underway at Guardians of the Galaxy: Cosmic Rewind, the Play! Pavilion, the park’s entrance, and the gutting of Innoventions. However, in July, it was confirmed that both the large-scale refurbishment of Spaceship Earth and the Mary Poppins-themed section of the United Kingdom Pavilion at EPCOT had been postponed indefinitely.

Bob Weis, president of Walt Disney Imagineering, recently disclosed that many projects would be moving forward in “stages”:

“While several projects, like Avengers Campus—at both Disney California Adventure and Disneyland Paris—are able to surge forward based on where we were in development, there are others that will be picked back up in stages—like Mickey & Minnie’s Runaway Railway and TRON—and some that are longer-term that we will need more time to assess.”

With a $700 million decrease in CAPEX spending and COVID-19 pushing opening dates back significantly – remember, Galactic Starcruiser was meant to open in 2021, a date now looking unlikely – and other builds held back it will be interesting to see how this all pans out.

Work to resume on Galactic Starcruiser at Walt Disney World

This Week In Star Wars: Galactic Starcruiser News, The Mandalorian Comes to Emoji Blitz, and More!

The name of the Star Wars vacation experience is Star Wars: Galactic Starcruiser