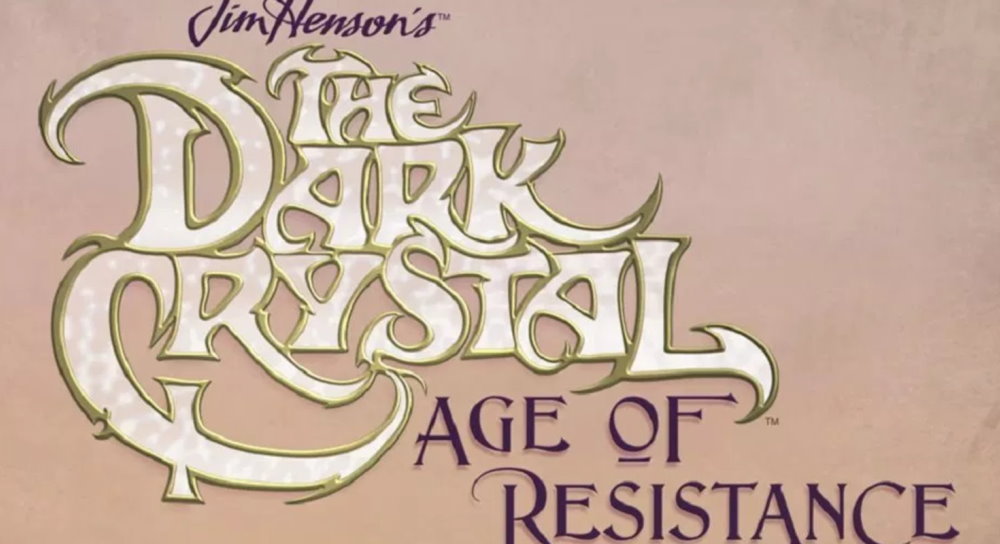 IGN take a look at the voice cast of 2019’s The Dark Crystal: Age of Resistance, which arrives on Netflix and brings a prequel to Jim Henson’s much-loved 1982 fantasy classic.

For his part, Hamill is thrilled to be involved.

1st time I’ve worked for The Henson Company since The Muppet Show & it was more than worth the wait! Proud to be part of the “Ginormous” Voice Cast of the prequel to one of the finest fantasy films ever made: #TheDarkCrystal #LuckyMe https://t.co/WWttPSqcUW

“The Dark Crystal: Age of Resistance tells a new epic story, set many years before the events of the movie, and realized using classic puppetry with cutting edge visual effects. The world of Thra is dying. The Crystal of Truth is at the heart of Thra, a source of untold power. But it is damaged, corrupted by the evil Skeksis, and a sickness spreads across the land. When three Gelfling uncover the horrific truth behind the power of the Skeksis, an adventure unfolds as the fires of rebellion are lit and an epic battle for the planet begins.”

“To match the stunning visual world of The Dark Crystal: Age of Resistance, we knew we had to entice some incredible voice talent to add dimension to the exquisite artistry of the puppeteers who bring the characters to life,” said Cindy Holland, VP of Original Series for Netflix. “I am proud to say that this may be one of the finest casts assembled from the world’s favorite TV shows and movies, and I am now even more excited for fans to come back to Thra with us, and for new viewers to discover this world for the very first time.”

Hand another thing: Mark Hamill and the LEGO Luke hand

Mark Hamill talks Luke Skywalker and The Mandalorian: “I never expected to do it again”

Mark Hamill on Carrie Fisher getting her Hollywood Walk of Fame star: “Her star will blaze from here to eternity”

Mark Hamill shares the Masters of the Universe: Revelation teaser

1980: Mark Hamill talks Revenge of the Jedi with Michael Aspel

Mark Hamill to voice Skeletor in Masters of the Universe: Revelation

Duck Dodgers in the 24th-and-a-half Century and Star Wars: A match made in heaven

Arena: The Force is With Us: Mark Hamill and Gary Kurtz talk droids

Need a double dose of Mark Hamill? Luke no further