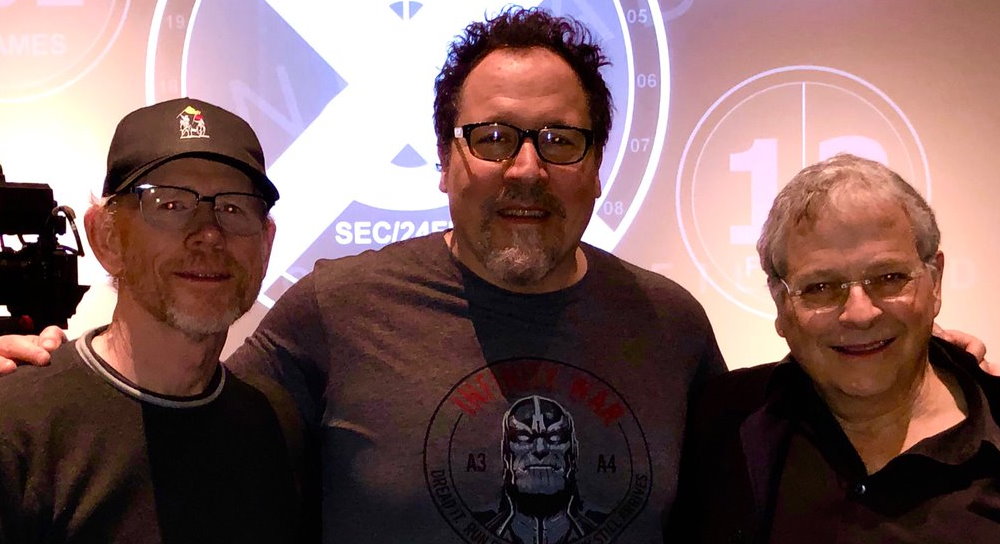 We’re fast heading towards the live action Star Wars TV series, spearheaded and created by Jon Favreau, and now, via an article in the New York Times, we learn how many episodes to expect in the first season and how much they will be costing.

Overseen by executive Ricky Strauss, the Disney streaming service will bring together existing and original content from Lucasfilm, Marvel and Pixar as well as the familiar Disney brands to create a streaming powerhouse.

A live-action “Star Wars” series coming to the platform from Jon Favreau, the director of films like “Iron Man” and “The Jungle Book,” is expected to cost roughly $100 million for 10 episodes. “‘Star Wars’ is a big world, and Disney’s new streaming service affords a wonderful opportunity to tell stories that stretch out over multiple chapters,” Mr. Favreau said in an email. He added of Mr. Strauss: “Marketing is about telling a story, and his background in that area allows us to collaborate and create new content.”

So clearly plans are well underway on how to market this new service – something vital given the stumbles that littered the road of its big screen counterpart Solo: A Star Wars Story. And the budget. $10 million per episode. While some are comparing the budget to such fair as Amazon’s Lord of the Rings which is more than double that per episode, LOTR will most likely go the Game of Thrones route with huge sets filmed on location while we already know that the Star Wars series will utilize not only the top minds at ILM (and most likely ILMxLAB as well) but will draw on the experience director Favreau has of working on such Disney epics as Jungle Book, which featured only one real actor, and next years live action adaptation of The Lion King.

Of Strauss, the New York Times has this to say.

Over the past six years, as president of marketing for Walt Disney Studios, he helped turn movies like “Black Panther,” “Star Wars: The Force Awakens,” “Beauty and the Beast” and “Inside Out” into box office behemoths.

Encouraging, to have such an obviously brilliant marketeer as Strauss leading the charge in a packed arena that includes the already established streaming monsters of Netflix, Amazon as well as smaller players like the home of Star Trek CBS All-Access and sports streamers like the WWE Network.

Heda on over to the NYT for a full and fascinating insight into what we have to look forward to.