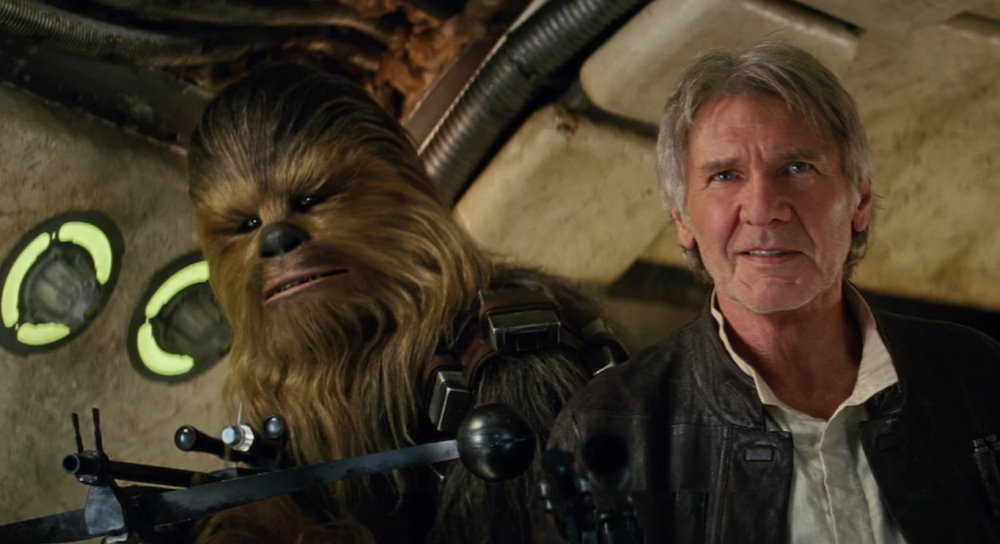 In a fascinating interview with Vanity Fair, J.J. Abrams and Chris Terrio discuss the return of Han Solo and Harrison Ford to Star Wars for what really is the final time, how it came about and why it’s such an important moment for the character of Ben Solo.

Abrams first discusses how Ford was enticed back.

“We had a meeting and talked about what it would be. Harrison, who is one of the great people ever, and incredibly thoughtful about everything that he does, all he ever wants is to understand the utility of the character. ‘What is my role?’ It was about sitting with him and explaining what our intention was. We talked about it for quite a while, I sent him the pages. He got it, and of course, as you can see, he was wonderful.” 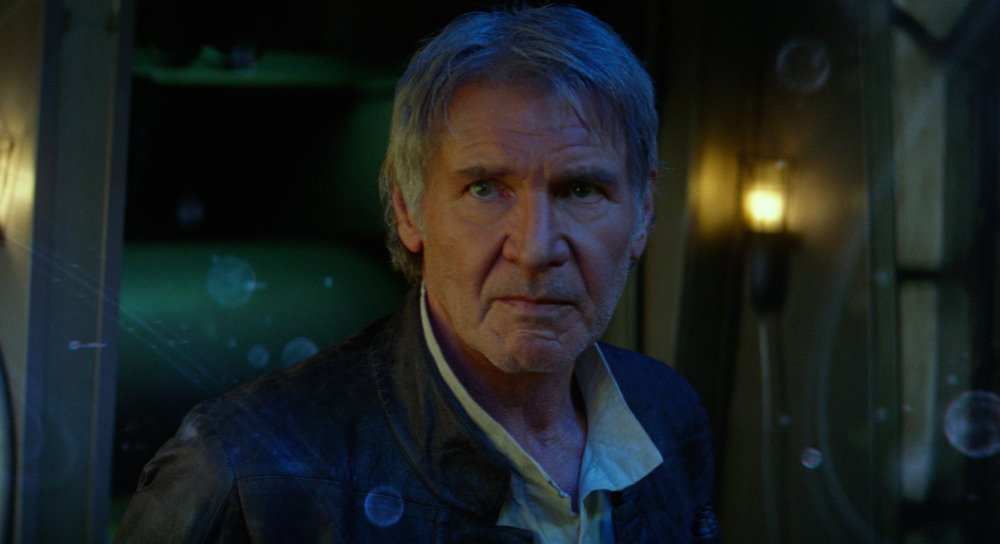 It’s important to remember, the appearance of Solo is all in Kylo’s head, Han isn’t a Force ghost, but his presence is felt throughout the film and explains the motivations behind one of Kylo Ren’s infamous lines in The Last Jedi – kill the past.

“Why do you think he wants to kill the past? It’s like there’s this thing that is haunting him. It’s not until he’s shown compassion by Rey that he allows himself to have that conversation. It’s the thing that will crush him, and the idea that he knows the spirit of his father would give him permission and encouragement to go to the light side.”

And Terrio explains the process behind Ben evoking Han in his physical mannerisms.

“That was actually a very conscious thing that J.J. and Adam talked about. There could be subtle ways for you to see the ghost of Ben Solo in there somewhere, just his physicality. There are certain things like that in the movie that I see which I’m pretty convinced are Adam showing you what Ben Solo would have looked like before by showing what he inherited from his father.”

Harrison Ford and the runway of doom