The day has finally arrived for the Star Wars gamers across the world, a single player, story driven, game is coming! After two editions of Star Wars Battlefront we are being treated to Star Wars Jedi: Fallen Order, from Respawn Entertainment.

So what do we know? 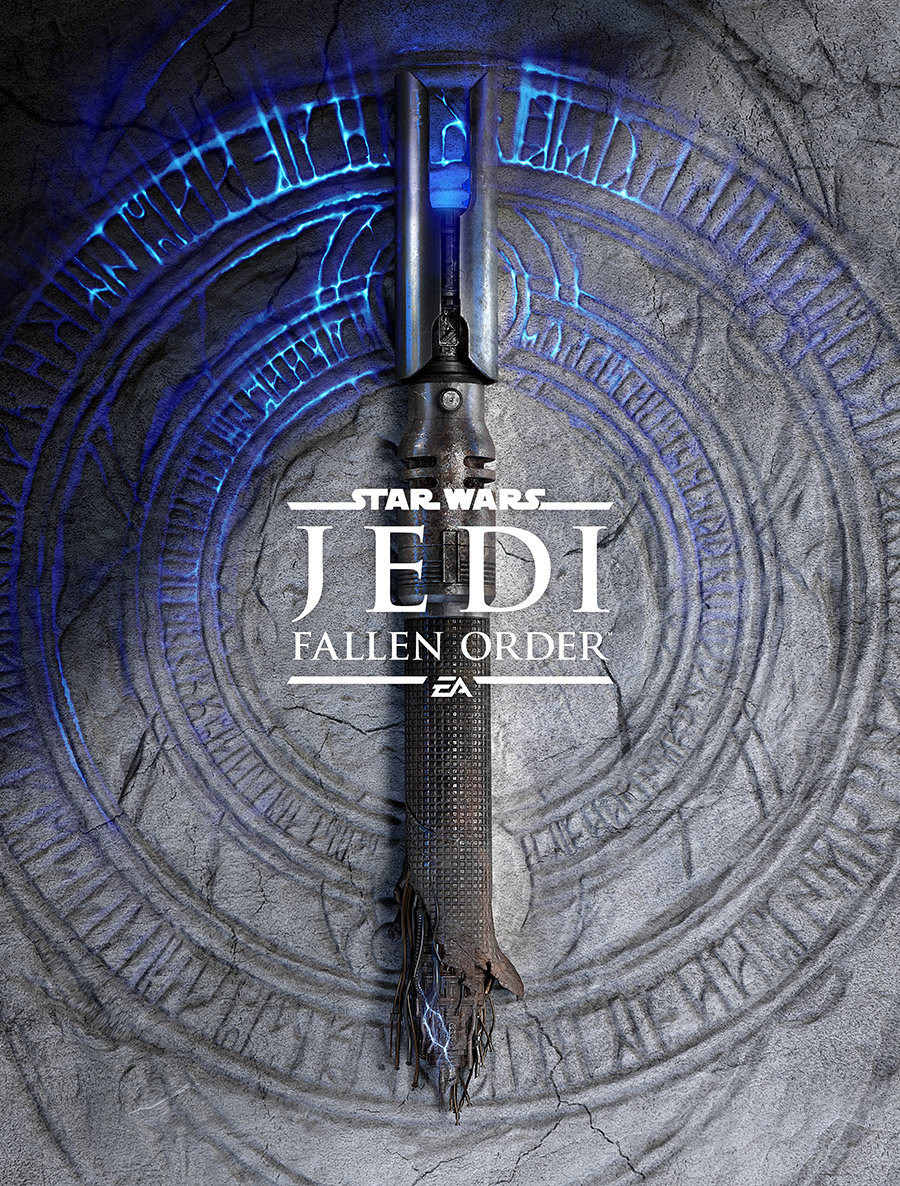 The protagonist is a padawan, Cal Kestis, who has somehow survived Order 66, his life is now in peril and has kept his head down as he avoids the intentions of the Empire in the form of the Second Sister and the brand new purgetroopers. As the trailer shows he is busy working for the Scrapper Guild as a salvager of ships ruined during the Clone Wars and reveals his true identity as a Jedi whilst saving a co-worker, from there his journey begins and the story is played.

The story has been devised in close connection with the LucasFilm Story Group and will align with the established canon that has been built over the last few years. Already, we have seen links; the Second Sister was first seen in Charles Soule’s beloved run in the Darth Vader comic, as were the purgetroopers, showing a real payoff in the ambitious story telling.

As for the gameplay, we were shown none. However, the director Stig Asmussen (God of War III) has stated the following, “Players will use their Jedi training to create different melee combinations with an innovative lightsaber combat system and Force abilities.” Respawn Entertainment have created some critically acclaimed games in Titanfall and most recently Apex Legends, hopefully this will carry on that tradition with a game that delivers on both story and gameplay.

My one critique? We have seen a similar story already in Ahsoka and in Kanan: The Last Padawan so it may have been intriguing to see a different era of Star Wars we have not explored, however, I’m confident that the Story Group will ensure that the story given has a fresh perspective with illuminating world building.

EA keen to do more Star Wars games: “We want to double-down on that partnership”

Inside the cinematic stylings of Star Wars Jedi: Fallen Order