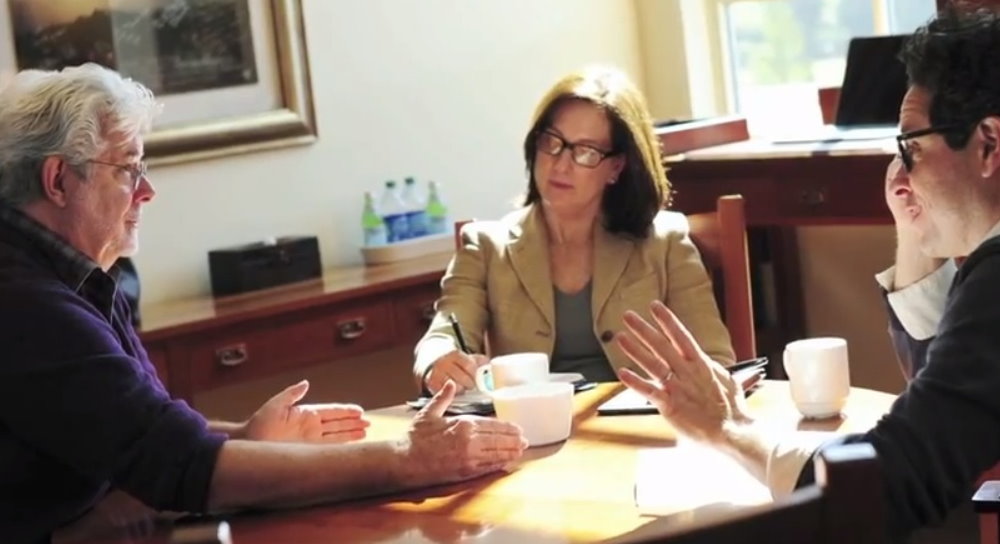 Imagine – and very, very few people have a common frame of reference for something this big – that you create a story that not only changes the face of an industry but enters the zeitgeist to such dizzying levels, it arguably – to whatever incremental degree you wish to measure it by – changes the world. Then imagine selling it off and watching it carry on without you, to huge success. George Lucas did just that, selling Lucasfilm to Disney back in late 2012, and speaking with Rolling Stone Kathleen Kennedy describes the understandably tough time Lucas had with that monumental decision. 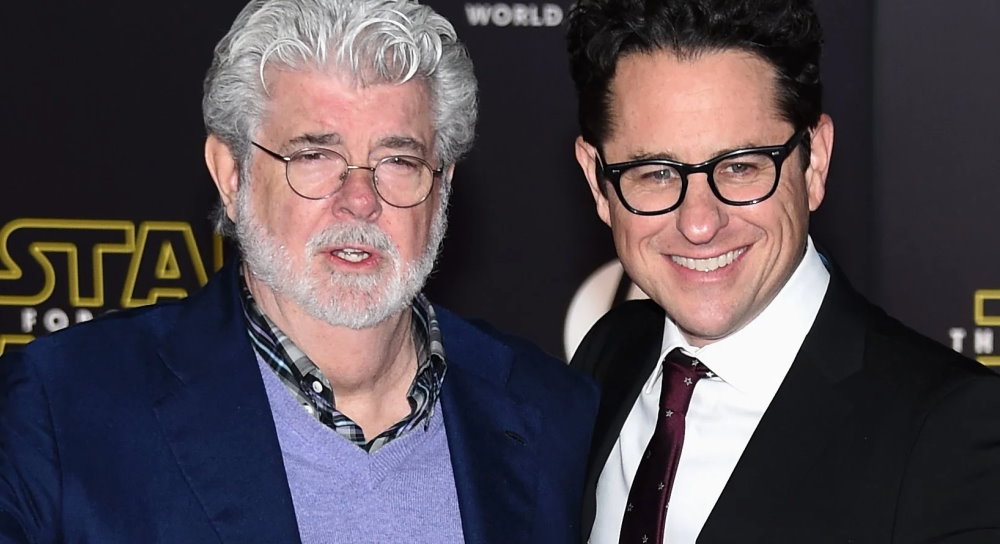 “I think there’s plenty of examples where people create something that is fundamental to who they are, where it’s difficult letting go and watching that become something different, so I think initially, that was difficult for George – I don’t think he anticipated how hard that would be.

“And J.J. came into it with such enthusiasm and, frankly, reverence for Star Wars and for George, and he had to find what was personal for him. He had to make it his own. Every director who comes into a movie has to make something their own; they have to find themselves in the storytelling. And then that’s going to become a different point of view. And I think that’s all George was reacting to.”

“He may not agree with every choice JJ made. He may not agree with every choice Rian made, but he appreciates the filmmaking. That I know. And he so appreciates, for instance, what ILM has done in the work of these movies. I mean, that’s a company he created. And he just continually tells me how astounded he is by how far things have come and how, now, whatever comes into your mind can be achieved.”

Despite selling the company, Lucas will always be The Maker so would he ever be tempted to dip his toes one more time into the galaxy far, far away?

“I doubt it. But listen, I think that would be fantastic if he would be interested in doing that again. But I doubt it.”