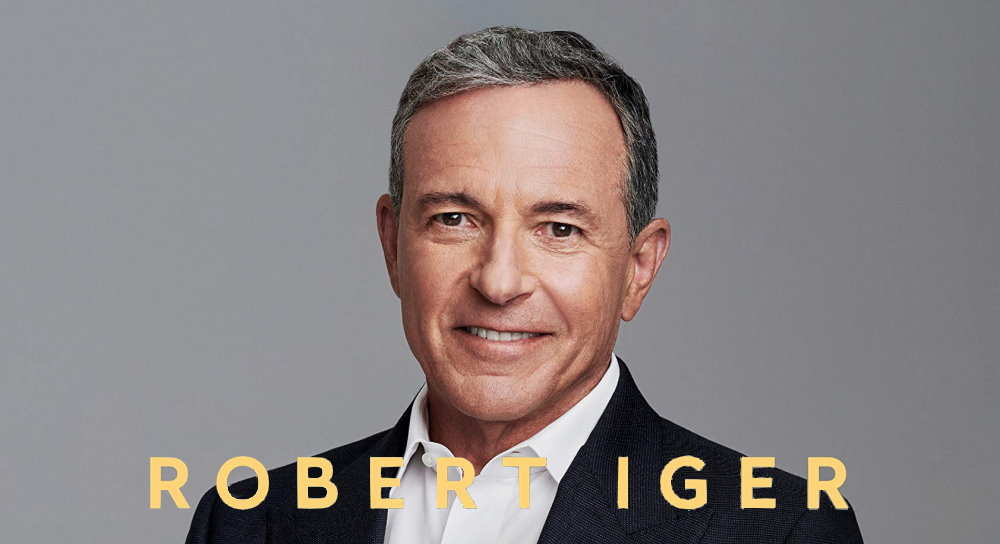 For over half a decade there’s been rumour and innuendo regarding the feelings of George Lucas in regards to The Force Awakens, the first Star Wars film made fully without his direct involvement and with the release of the new book by Bob Iger, The Ride of a Lifetime: Lessons Learned From 15 Years as CEO of The Walt Disney Company, those feelings are revealed by someone who should know – he was there. 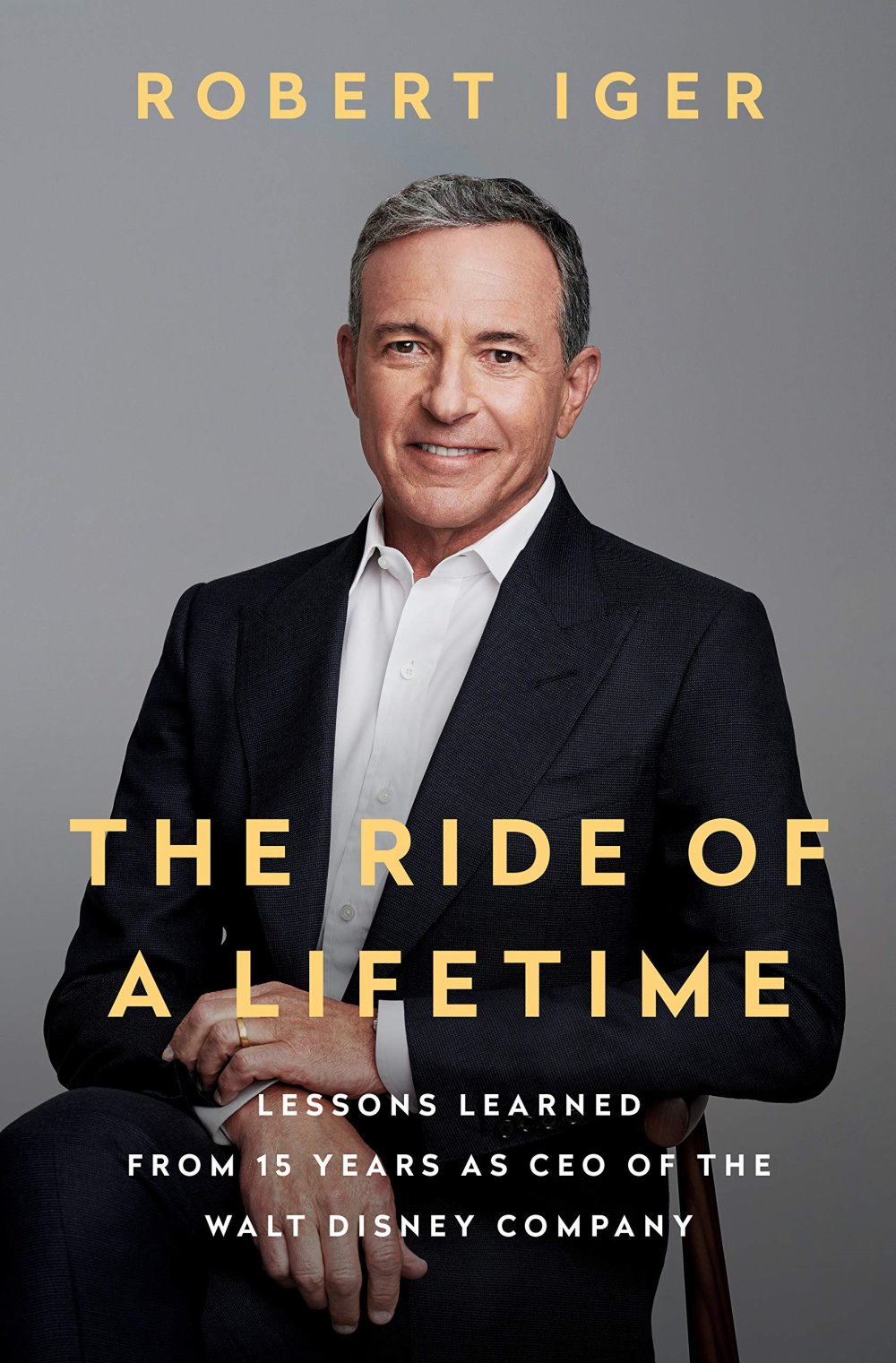 Early on, Kathy [Kennedy] brought J.J. [Abrams] and Michael Arndt up to Northern California to meet with George at his ranch and talk about their ideas for the film. George immediately got upset as they began to describe the plot and it dawned on him that we weren’t using one of the stories he submitted during the negotiations.

The truth was, Kathy, J.J., Alan [Horn, Disney’s film chief], and I had discussed the direction in which the saga should go, and we all agreed that it wasn’t what George had outlined. George knew we weren’t contractually bound to anything, but he thought that our buying the story treatments was a tacit promise that we’d follow them, and he was disappointed that his story was being discarded.

Understandable, given that his ideas for the third trilogy wound right back to the mid 70’s. Despite perhaps not fleshing them out as fully as he would inevitably done had he made the films, the nugget of the story would have been in his head. 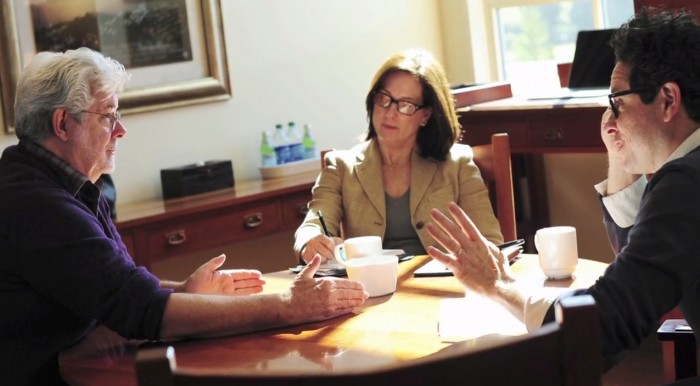 Just prior to the global release, Kathy screened The Force Awakens for George. He didn’t hide his disappointment. “There’s nothing new,” he said. In each of the films in the original trilogy, it was important to him to present new worlds, new stories, new characters, and new technologies. In this one, he said, “There weren’t enough visual or technical leaps forward.” He wasn’t wrong, but he also wasn’t appreciating the pressure we were under to give ardent fans a film that felt quintessentially Star Wars. We’d intentionally created a world that was visually and tonally connected to the earlier films, to not stray too far from what people loved and expected, and George was criticizing us for the very thing we were trying to do. Looking back with the perspective of several years and a few more Star Wars films, I believe J.J. achieved the near-impossible, creating a perfect bridge between what had been and what was to come.

Abrams certainly evoked the spirit of the original trilogy, using lenses and lights similar to those used on Return of the Jedi, but Iger is right in that they ‘intentionally created a world that was visually and tonally connected to the earlier films, to not stray too far from what people loved and expected‘. You could call The Force Awakens a soft reboot, but a key pillar of the sequel trilogy was its determination to present something entirely fresh and new (Tatooine apart). Given that at his heart he is an innovator, not straying too far from the familiar frustrated Lucas.

There’s no doubt this particular story is going to run and run, but be sure to grab Iger’s book as he discusses Star Wars, Marvel and much more.

The Ride of a Lifetime: Lessons Learned from 15 Years as CEO of the Walt Disney Company
$17.98
Buy on Amazon This is a paid link. Learn More. Clicking the link may take you to the Amazon store servicing your country Price incl. tax, excl. shipping.  Details correct as at: 2021-06-23 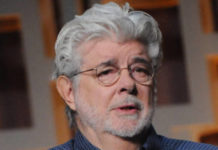 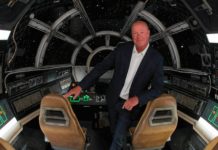 Changes ahead at Disney, but how could that affect Lucasfilm? 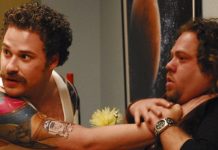 Seth Rogan on George Lucas: “He thinks the world is gonna... 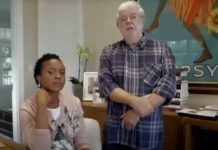 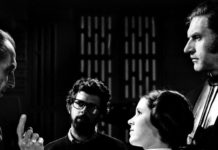 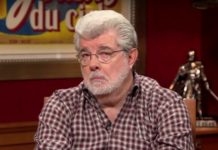 The deal of the century: How Lucas sold Star Wars to... 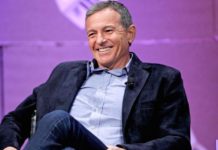 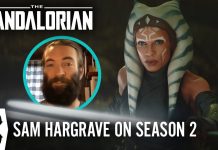 Sam Hargrave talks George Lucas on the set of The Mandalorian:...

George Lucas on the Prequel trilogy: “I want to tell that... 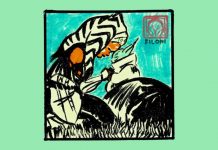 Dave Filoni quotes The Maker for Christmas: “The best way to... 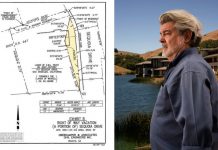 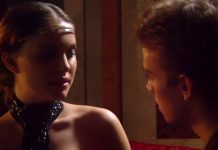 December 13, 2020
- Advertisement -
Affiliate Links: Fantha Tracks is reader-supported. When you buy through links on our site, we may earn an affiliate commission from retailers we have partnerships with.
Amazon Links: As an Amazon Associate we earn from qualifying purchases.