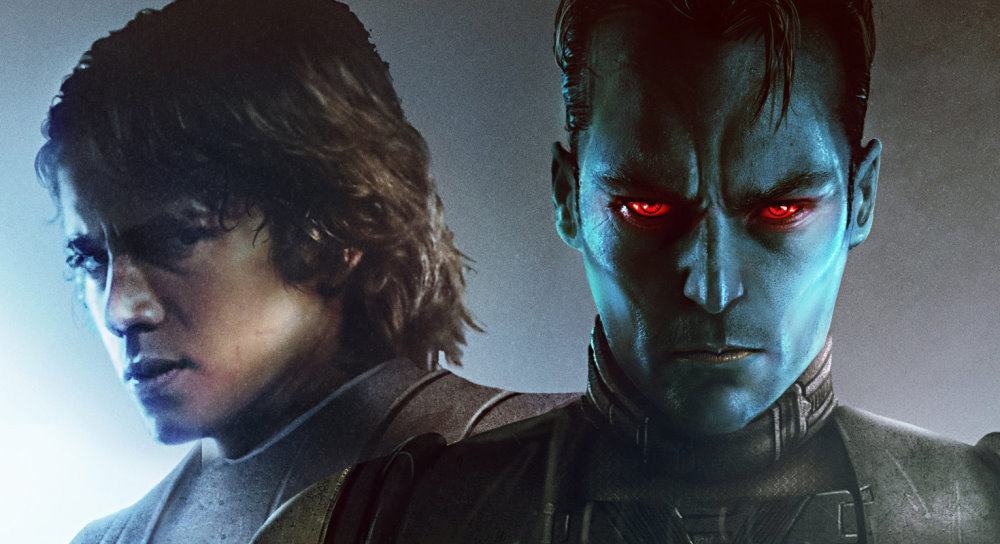 Only a few days remain for readers in the UK to claim their FREE rank insignia plaque when they submit proof of their pre-order of Thrawn: Alliances – the latest Star Wars novel from acclaimed author Timothy Zahn.

Our friends at Penguin Random House UK will send you a FREE rank insignia plaque when you submit proof that you have pre-ordered the novel at this link. 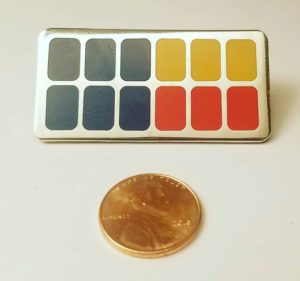 If you haven’t pre-ordered yet, just over to Amazon or a retailer of your choice to get this exciting new book ordered.  The novel promises to feature Darth Vader, Anakin Skywalker and Padme Amidala in lead roles. 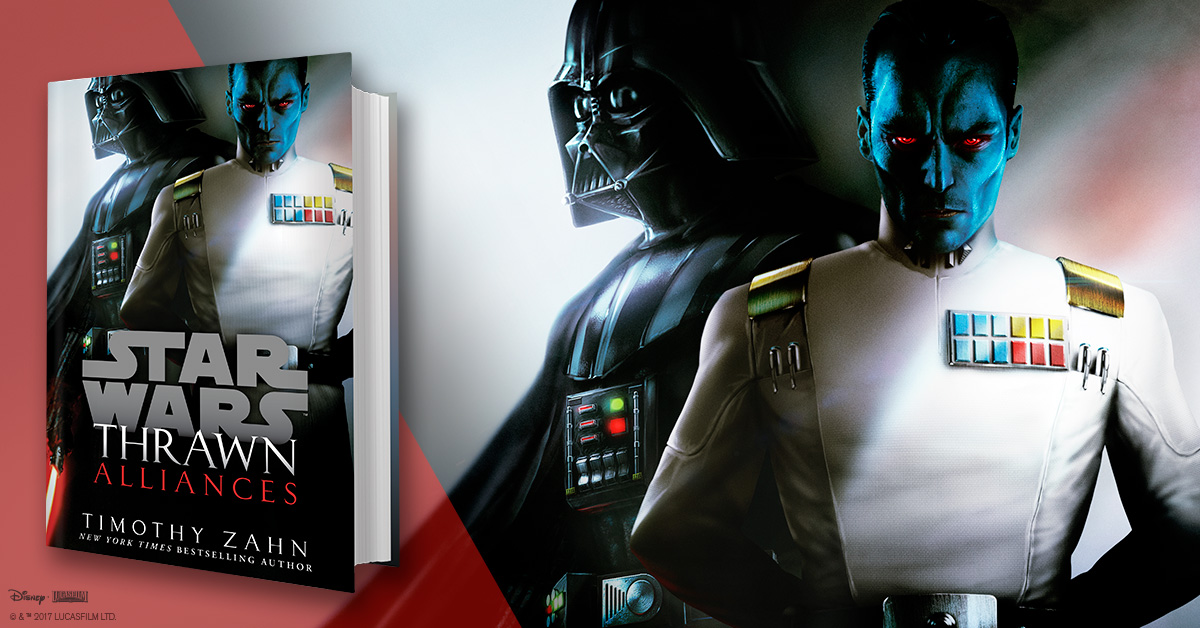 Here is a preview of the book from the publisher:

Grand Admiral Thrawn and Darth Vader ally against a threat to the Empire in this new novel from bestselling author Timothy Zahn.

“I have sensed a disturbance in the Force.”

Ominous words under any circumstances, but all the more so when uttered by Emperor Palpatine. On Batuu, at the edges of the Unknown Regions, a threat to the Empire is taking root—its existence little more than a glimmer, its consequences as yet unknowable. But it is troubling enough to the Imperial leader to warrant investigation by his most powerful agents: ruthless enforcer Lord Darth Vader and brilliant strategist Grand Admiral Thrawn. Fierce rivals for the emperor’s favor, and outspoken adversaries on Imperial affairs—including the Death Star project—the formidable pair seem unlikely partners for such a crucial mission. But the Emperor knows it’s not the first time Vader and Thrawn have joined forces. And there’s more behind his royal command than either man suspects.

In what seems like a lifetime ago, General Anakin Skywalker of the Galactic Republic, and Commander Mitth’raw’nuruodo, officer of the Chiss Ascendancy, crossed paths for the first time. One on a desperate personal quest, the other with motives unknown…and undisclosed. But facing a gauntlet of dangers on a far-flung world, they forged an uneasy alliance—neither remotely aware of what their futures held in store.

Now, thrust together once more, they find themselves bound again for the planet where they once fought side by side. There they will be doubly challenged—by a test of their allegiance to the Empire…and an enemy that threatens even their combined might.

Thrawn: Alliances releases in the UK on the 26th July.

StarWars.com: Thrawn: Alliances and the forging of villains

Win a copy of Thrawn: Alliances and Thrawn’s Insignia Pin

StarWars.com: Padmé is on a mission in Thrawn: Alliances – exclusive excerpt