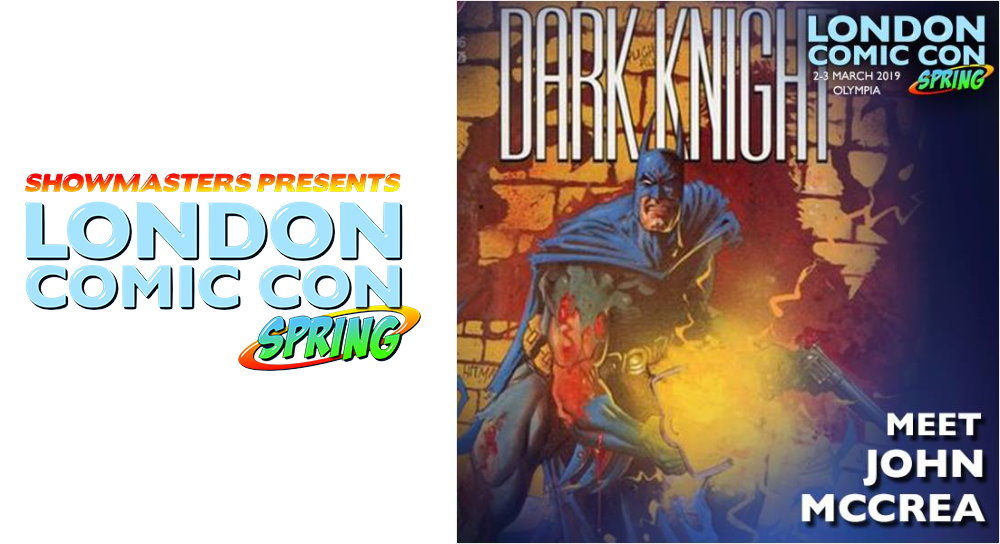 London Comic Con Spring comes to Olympia in London on the weekend of 2nd and 3rd March 2019, and another Star Wars guest is announced as a comic book artist is announced. 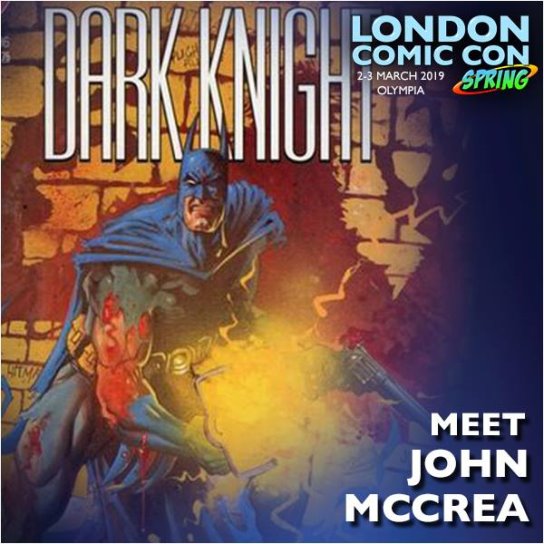 John has drawn for many of the major Western publishers including the big two: Marvel and DC Comics. He has illustrated iconic characters such as Batman, Superman, Wonder Woman, the Hulk, Spider Man, Daredevil, Wolverine, Star Wars, Hitman, Judge Dredd and the Simpsons amongst others. In addition, he works as an illustrator in book, record and magazine publishing and undertakes design and story-boarding work for multimedia and the entertainment industry, including being a Lucasfilm accredited artist.

John also teaches in schools and colleges and is the lead facilitator in comic art for Hi8us, a sister company to Maverick Television. He works with charitable organisations and local authorities producing comics spotlighting issues such as children’s rights, drug abuse, homelessness, safe sex and proper foot care!

Fantha Tracks will be on the ground at the event, so stay tuned as more guests join the roster.