Welcome to The Fantha Tracks beginners guide, an ongoing series looking at a variety of topics across Star Wars fandom. This time we look at conventions.

With interest in pop culture at an all time high and extensively marketed TV and film properties becoming the norm, there has been an upturn in the number (and size) of conventions across the world.

Whilst there are many big name shows which may be out of reach to some of us, there are more and more conventions springing up locally, so check social media and local press – you may just find a show to whet your appetite before venturing to a larger show, or you can just dive right in at one of the bigger shows.

So, what to expect? Conventions tend to go one of two ways – general pop culture shows covering a wide range of TV, comic and film properties or more focussed shows dedicated to a particular show or franchise. Other than the scale of the shows, the rest is fairly common across all types of show. You’ll typically see a mixture of the following: 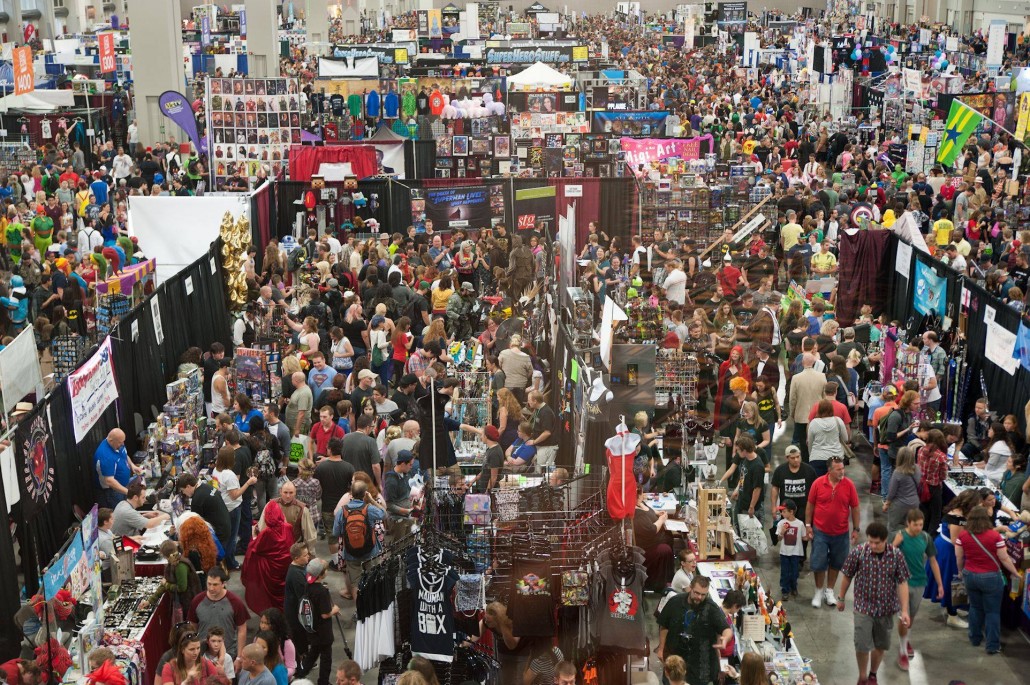 Trading stalls – selling collectibles, toys, comics, magazines, clothing and just about everything else you can imagine both new and pre-loved.

VIP Guests – actors from your favourite films and tv shows, writers, comic artists and technical staff (stunt doubles, directors, special effects creators) usually available to autograph items and may allow you to take selfies or at some conventions, professional photo shoots may be available. 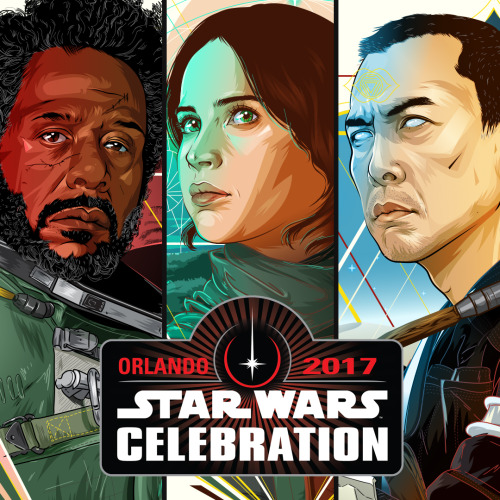 Artists – many artists now appear at conventions with their own original work for sale, some of which may be from comics or have been commissioned for advertising or use on merchandise.

Cosplay – what we used to call ‘dressing up’ in the old days, you’ll see a wide variety of people dressed as characters from computers games, film, comics and TV shows. Always ask the permission of the person before taking pictures – whilst they may be ‘on show’ as a character they may not want to be featured all over your social media feed.

Even some of the smaller shows will have plenty to keep you occupied, but here’s our handy guide to some things to bear in mind or look out for. 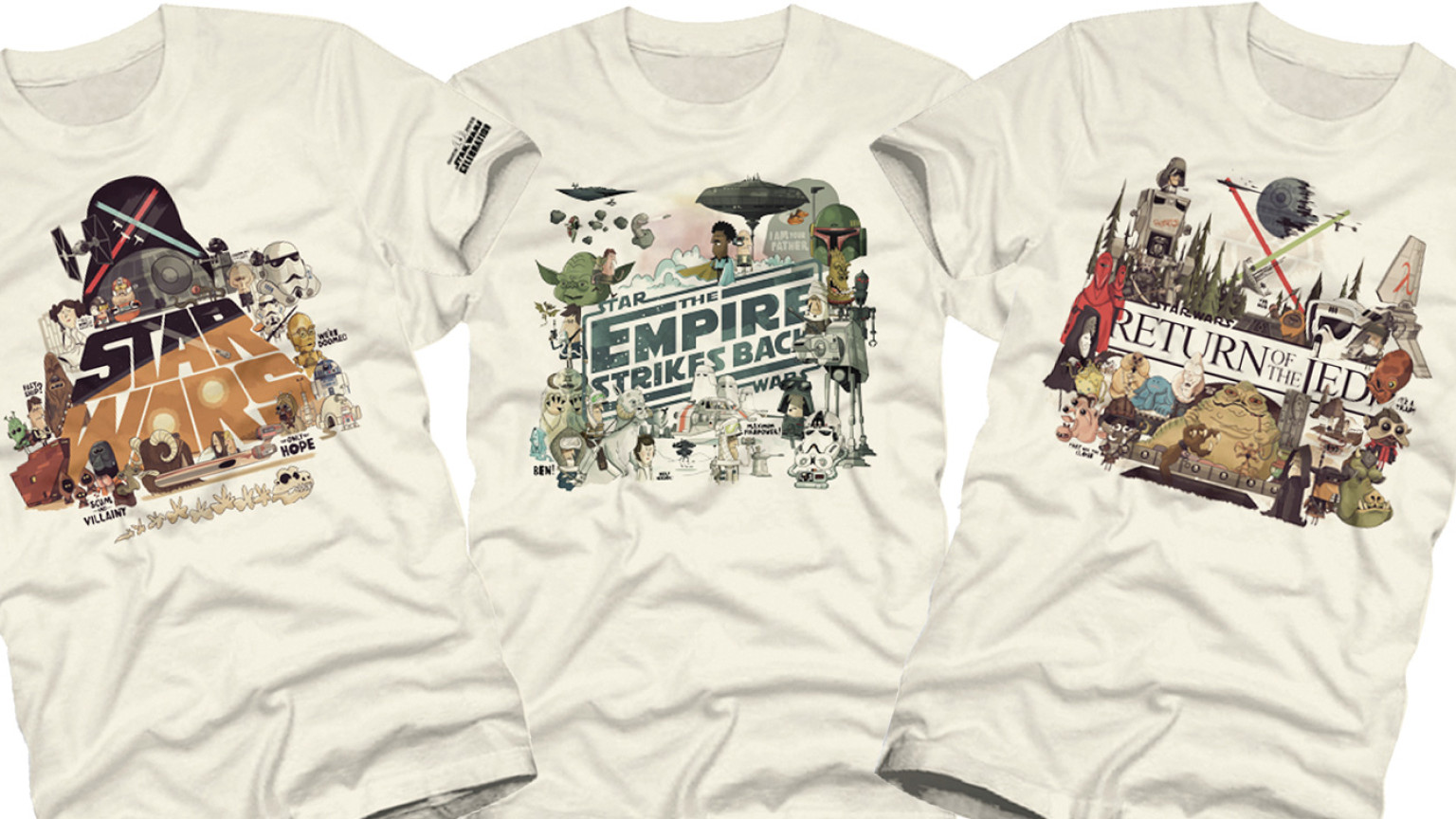 Clothing – You’ll probably be spending a long time on your feet so make sure you have some comfortable clothing and footwear – and that you can take stuff off if you get too hot or wrap up if you’re too cold.

If you’re planning to buy merchandise have an idea of the prices for things before you go – so you can pick out the bargains and avoid paying over the odds – nothing worse than finding that elusive piece of merch only to find the same thing on ebay for half the price. That said some exhibitors will have ‘show exclusive’ deals so you may be able to score some bargains over the usual prices, so being clued up on the regular prices will pay off.

Mobile phone charger – if you’re a Facebook/Twitter/Instagram fan and are likely to want to share your experience with the wider world, make sure you have a fully charged phone and power packs if you need them.

A plan – if you’re going for photo shoots or autographs, check if you can pre-book them via event website. Check the times your chosen guest(s) is there – again either via the website or at the show. The more popular or rarer guests may have big queues so be prepared to wait – and remember everyone meeting the guests wants to chat to them as well so try to be patient – you’ll get your turn.

If you’re going with friends with different interests arrange meeting points and times in case you can’t a get a phone signal or you haven’t heeded our earlier advice and your battery dies.

If you want to attend a particular panel or talk, again make a note of when and where they are – and allow time to get there, and again maybe queuing for some of the bigger panels. A show like Star Wars Celebration has its own queuing system which often sees fans waiting from the early hours or even overnight – but this sort of thing is usually posted on the events website so make sure you sign up for updates or regularly check the event 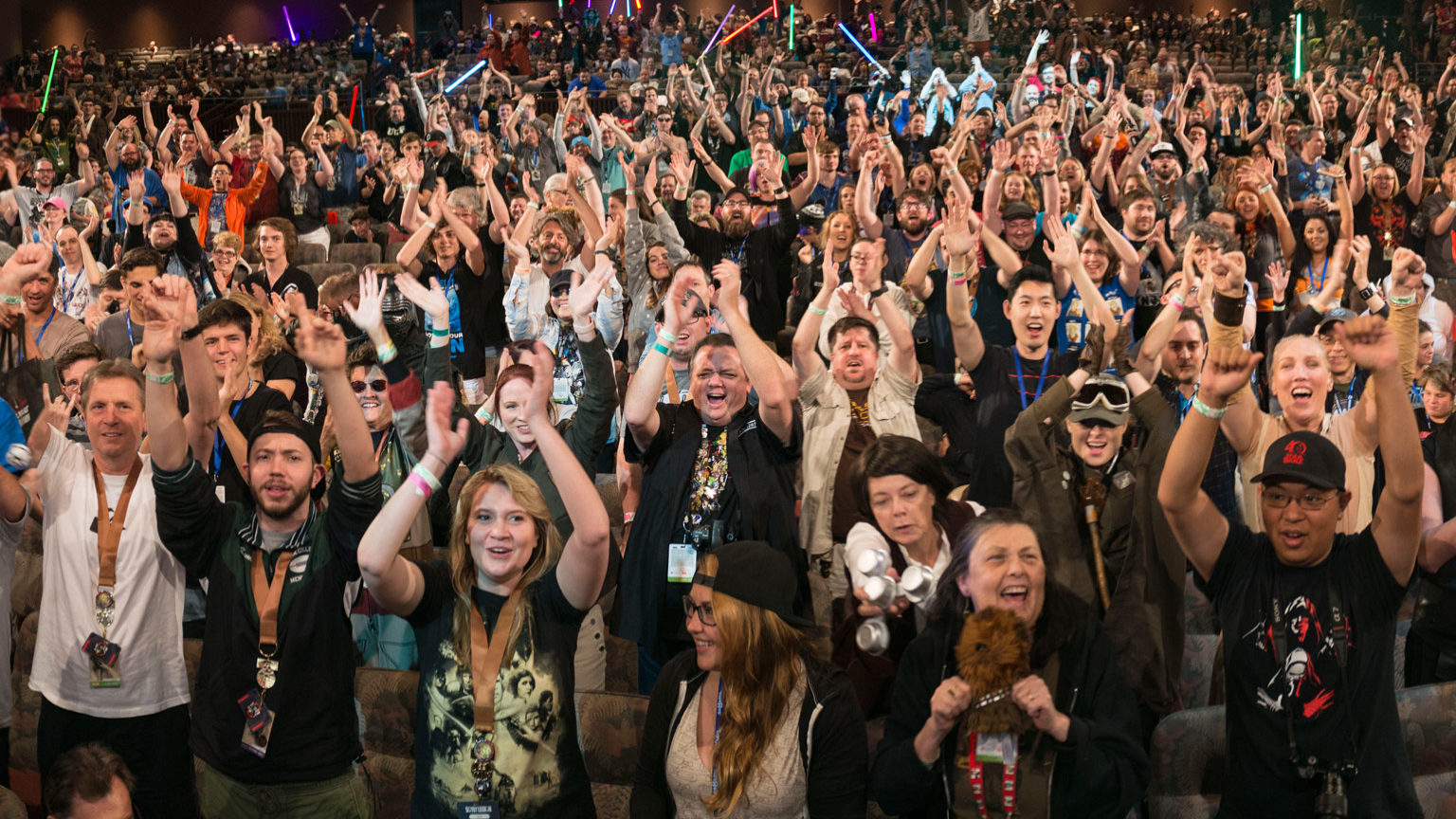 Social media – most events will have a social media presence posting updates and news on Facebook, Twitter and Instagram – be sure to follow the event to make sure you’re in on any up-to-the-minute news.

Talk – convention queues are a great way to engage with fans of your favourite film/tv/comic and discuss those burning topics that can spawn massive online debate, and by talking things over in person you can make friends who you can engage with outside of the convention arena. You never know, you might be sitting next to one of the Fantha Tracks team and be featured in our event coverage.

Ultimately conventions are about having fun and sharing your love of your favourite franchises with other fans so be sure to make the most of the opportunity – some people have made enduring friendships and even met their partners through conventions so don’t be afraid to speak to people and express your love for your favourites. Remember, at conventions, no one thinks you’re a geek!

A handy UK website for tracking down your next local convention is http://www.comicconventions.co.uk/ and of course Fantha Tracks features details of upcoming events daily.