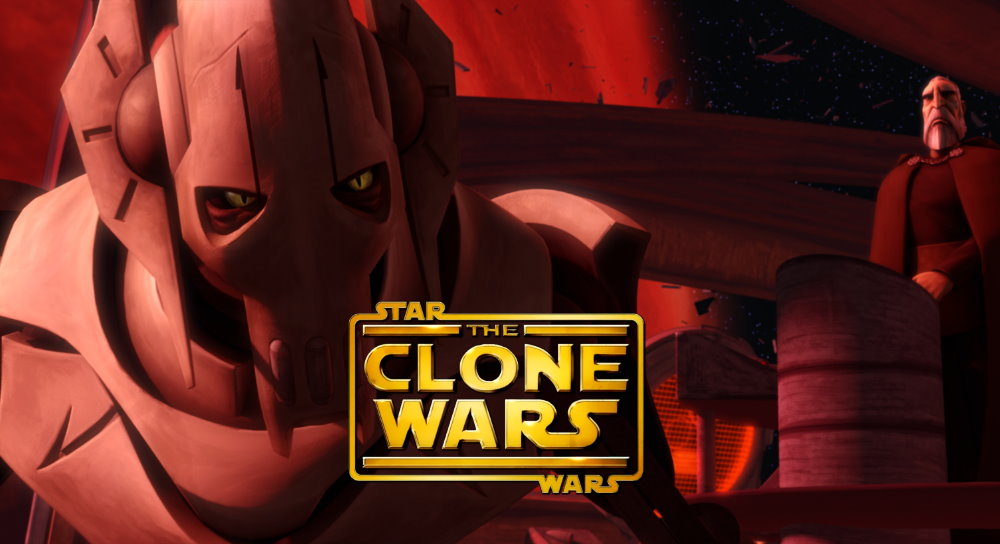 When The Clone Wars first aired back in late 2008, Lightsabre.co.uk guest reviewers looked at the show, giving their initial gut impressions on that groundbreaking first season – but not every review was completed, and so those reviews written at the time were never published. In a new article written for Fantha Tracks, Mark Newbold looks back at the second episode of season one – Rising Malevolence.

“Belief is not a matter of choice, but of conviction.”

The clone starfleet is under siege! Dozens of Republic warships have been destroyed in merciless surprise attacks that leave no survivors. Rumors spread of a terrible new Separatist weapon.

In the face of growing fear, the Jedi Council sends Master Plo Koon to hunt down the menace before it strikes again….

When Rising Malevolence debuted back on 3rd October 2008, many could have been forgiven for assuming that this animated TV show from Lucasfilm was pitched purely at kids. The marionette-style character design and the bombast of the opening credits certainly gave that impression, but delve not too far into the episode and the early entries in the series and it soon become apparent that while yes, there’s plenty here for kids, this is far more substantial a feast than first appearances might suggest. 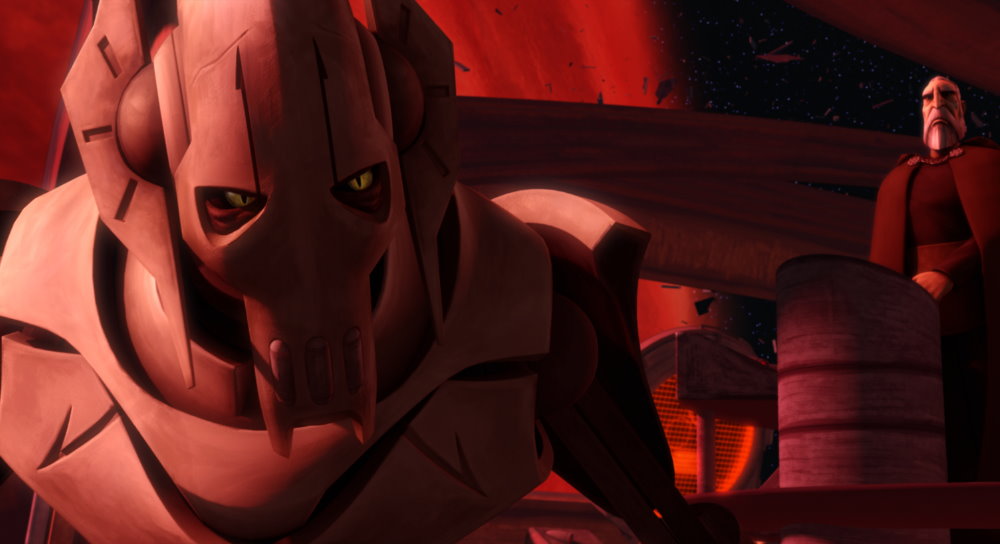 We’re in the early days of the Clone Wars, with both sides still finding their footing, plotting and planning from distant corners of the cosmos. On board the Separatist warship Malevolence, General Grievous is constructing yet more attacks on the Republic fleet, dropping into systems and decimating their forces. It’s a race against time as Plo Koon, aboard the Triumphant having located the Malevolence, escapes with his men as their cruiser is destroyed, and pod hunters are deployed to seek and destroy the survivors.

Meanwhile, Anakin informs the council who tell him and Ahsoka not to embark on a rescue mission to the Abregado system. Protesting, Ahsoka is reprimanded and then quickly confused as Anakin does exactly what he was told not to do and jumps off to the rescue in the Twilight. 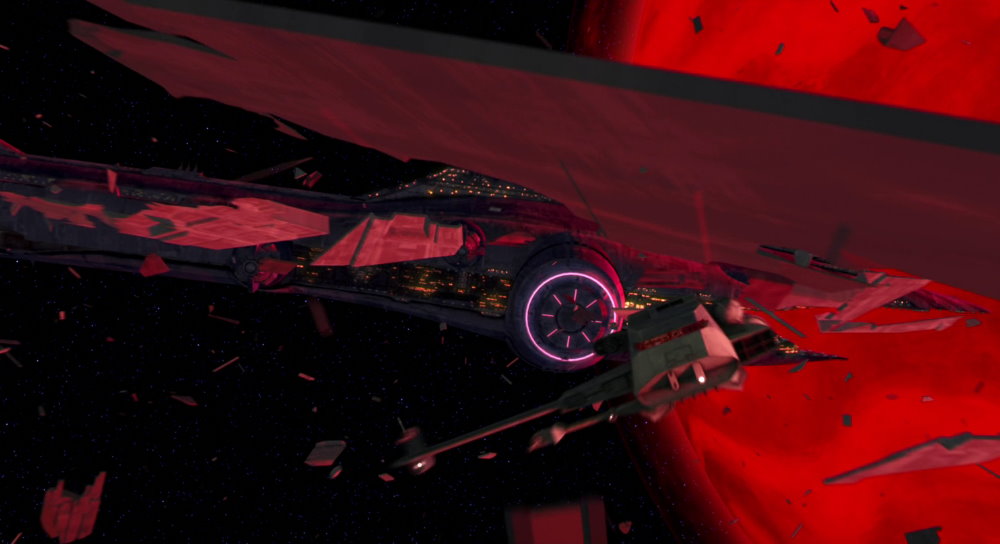 This is classic early days Anakin and Ahsoka. Brought together to continue her training and give him something to focus on apart from his ever-present destiny, they criss-cross the galaxy on desperate missions, enhancing his legend as a Jedi Knight and widening her horizons as a padawan. As they arrive to rescue the stricken crew of the Triumphant they sneakily kill their engines, hiding in the debris field and confirming the existence of the fleet killing Malevolence. Discovered, the Separatist ship uses its powerful ion cannon but not before our heroes escape, and knowing they have been discovered, Grievous informs Dooku, who in turn must now tell his master Darth Sidious. 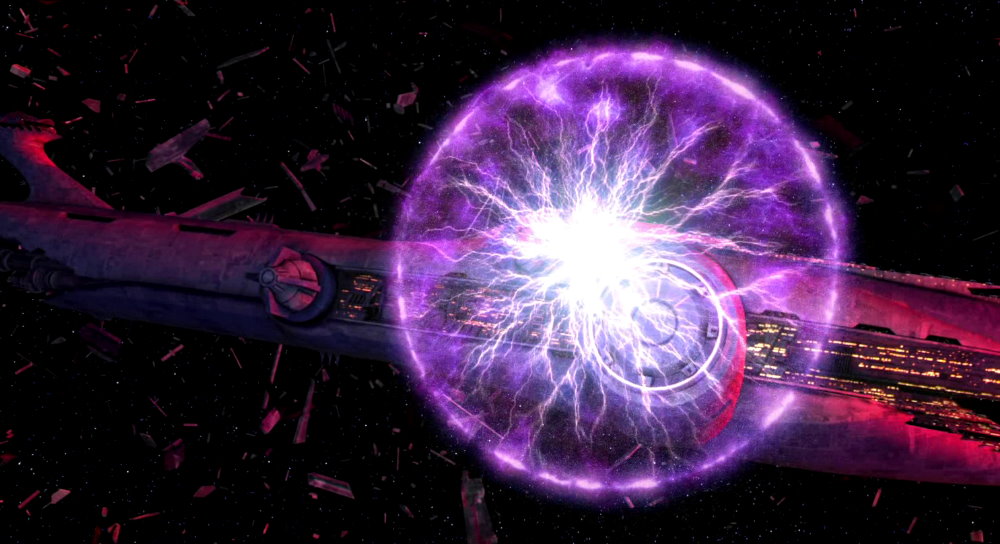 It’s enjoyable to look back at Anakin and Ahsoka at this point in time, two years before she leaves the order and three before the end of the Clone Wars and the rise of Vader and Palpatine. If the biggest conflict the galaxy has ever seen could hold brighter moments – and despite the gruesome deaths of many clones at the hands of the pod killers who inexorably open up the pods leaving the clones to die terrible deaths – then these early episodes are it. “Twice the trouble they have become,” says Yoda of the duo, and while Ahsoka is absolutely a bratty early teen at this point, there are already signs that she will grow into someone quite special.

We had no idea how special, though. 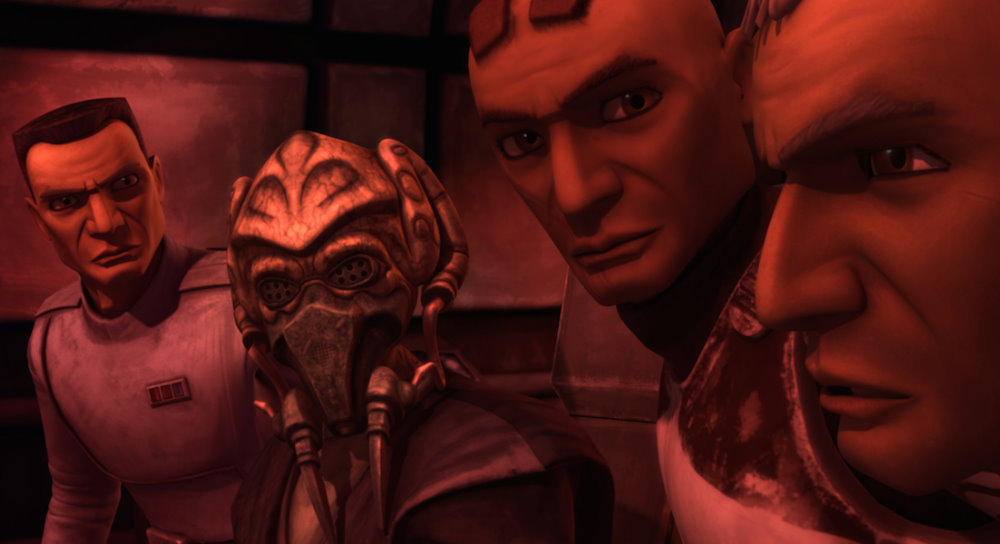 The animation is impressive by any standards, especially given its vintage and limitations as a TV show, and stacks up favourably to the seventh and final Disney season. That this sparked a following that was sustained through a new trilogy, stand alone films, two new animated shows and The Mandalorian is testament to the quality of the show and the characters we invested in. The show only improved, but Rising Malevolence gave us a look at just how essential The Clone Wars could be. 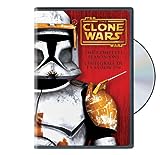