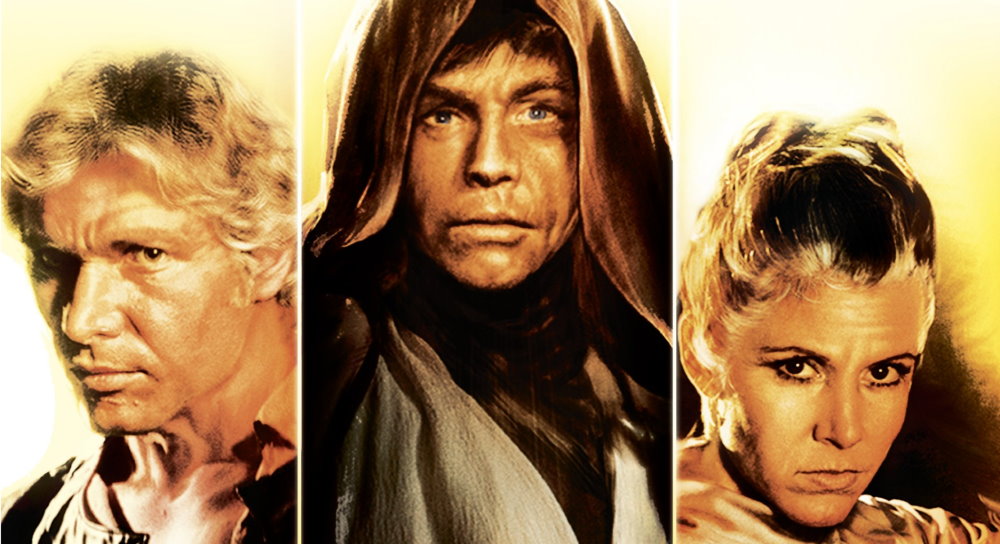 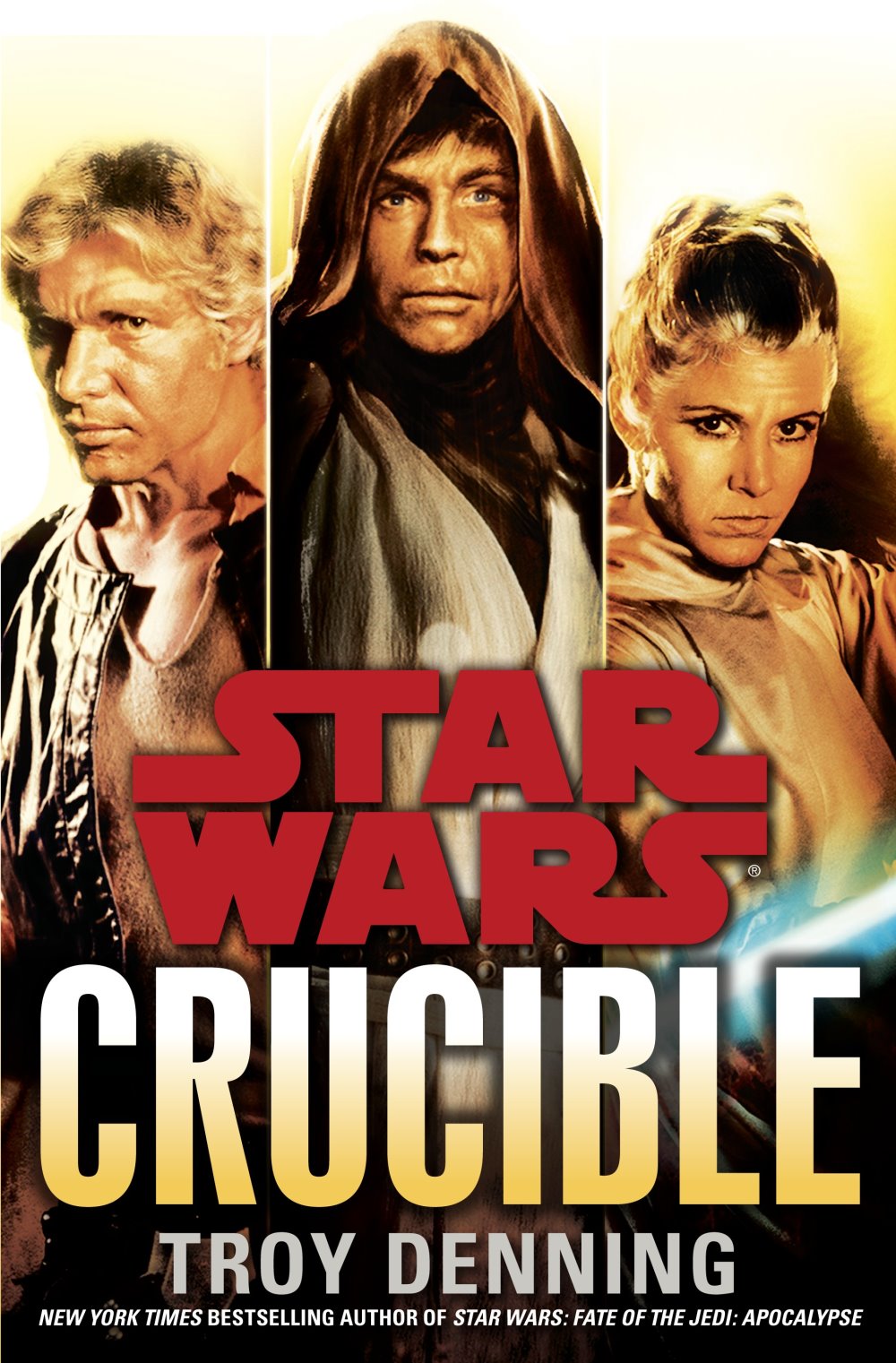 Han Solo, Leia Organa Solo, and Luke Skywalker return in an all-new Star Wars adventure, which will challenge them in ways they never expected—and forever alter their understanding of life and the Force.

When Han and Leia Solo arrive at Lando Calrissian’s Outer Rim mining operation to help him thwart a hostile takeover, their aim is just to even up the odds and lay down the law. Then monstrous aliens arrive with a message, and mere threats escalate into violent sabotage with mass fatalities. When the dust settles, what began as corporate warfare becomes a battle with much higher stakes—and far deadlier consequences.

Now Han, Leia, and Luke team up once again in a quest to defeat a dangerous adversary bent on galaxy-wide domination. Only this time, the Empire is not the enemy. It is a pair of ruthless geniuses with a lethal ally and a lifelong vendetta against Han Solo. And when the murderous duo gets the drop on Han, he finds himself outgunned in the fight of his life. To save him, and the galaxy, Luke and Leia must brave a gauntlet of treachery, terrorism, and the untold power of an enigmatic artifact capable of bending space, time, and even the Force itself into an apocalyptic nightmare.

The Legacy of the Force series is over and the Jedi are on their uppers. The Galactic Alliance has opted to steer clear of the Jedi, cutting ties with the Jedi as they battle the Sith once more and the public’s faith in the Jedi is shaken. A wounded Luke Skywalker takes the Jedi to a secluded location to rebuild, but are soon assisting Lando, Han and Leia with a pirate problem. 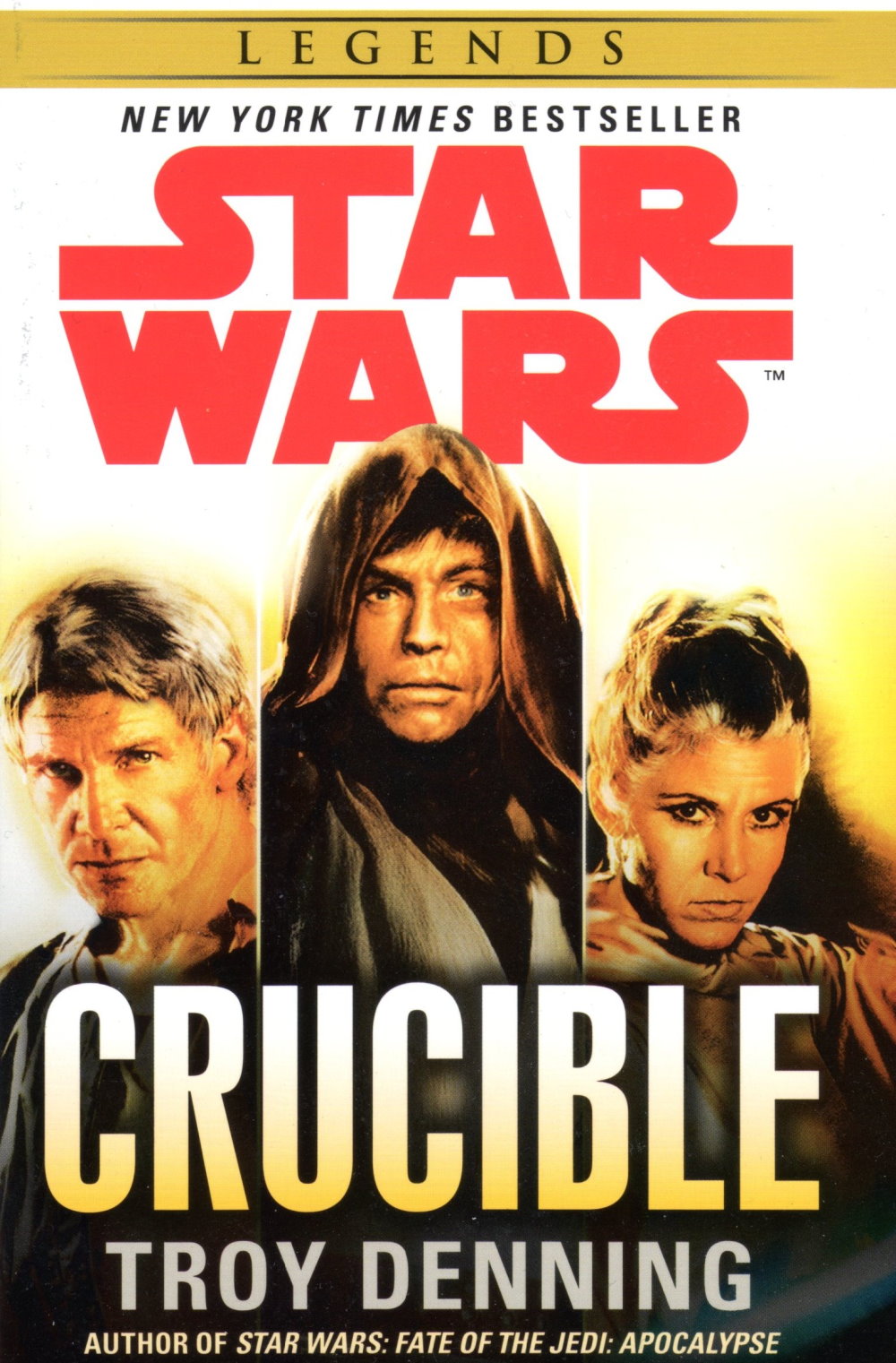 While Crucible brings together new and old characters the prime focus of the book is the trinity of Han, Luke and Leia. This definitely feels like ‘one more for the road’ as our heroes get themselves neck-deep in bother. Of the newer characters, Marvid and Craitheus Qreph stand out as the most prominent, with pilot Omad Kaeg coming across very much as a young Han Solo. Some characters backgrounds are revealed early, some later but all enhance the plot and relationships of the main characters, which is a key component of any new characters, especially in a book such as this.

Speaking of key elements, Mortis was worked into the novel at a late stage and the effects of that Season Three Clone Wars episode are certainly felt here, albeit in an unusual way. The entire novel is littered with EU references both oblique and direct, as well as linking into the classic trilogy. 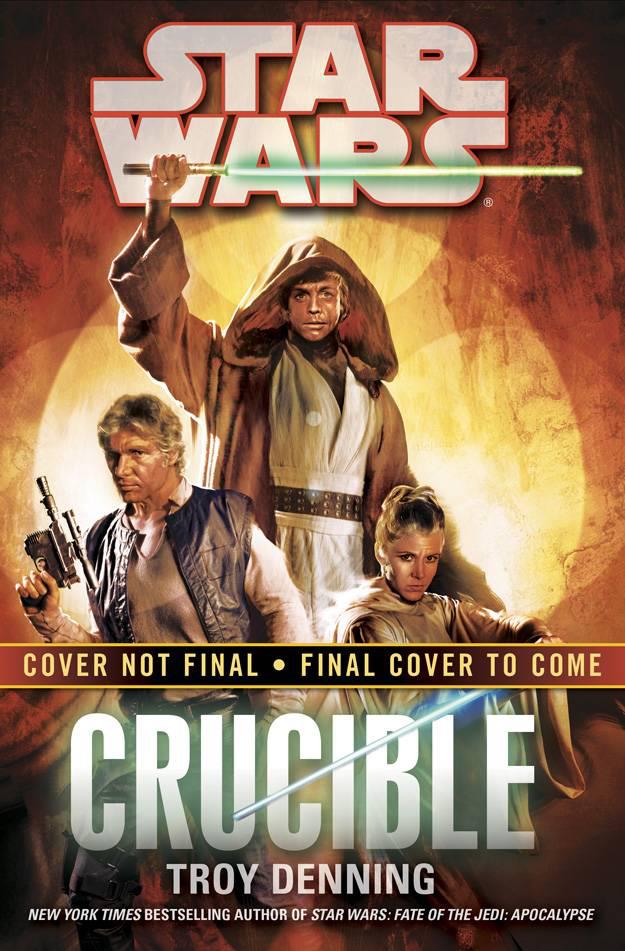 The book has everything you’d expect from a Star Wars story. Close scrapes, near misses, sabacc, Lightsabers and more besides. But one thing the book has which may be unexpected is a definite sense of finality. As the last page turns it feels like an ending, which indeed it might be as the future of the EU is uncertain. While Sword of the Jedi lies ahead, we don’t know when (or if) that will arrive, so for now this is as near as we are going to get to the Episode VII era.

But this review is about Crucible, and I’m pleased to say that the book was a brisk, enjoyable journey with the three characters that we all rooted for back in 1977.