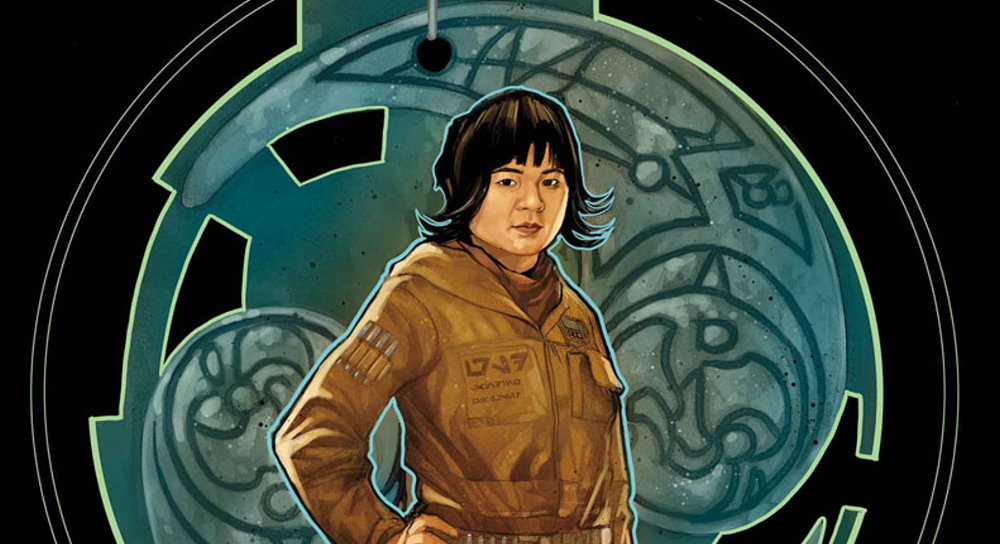 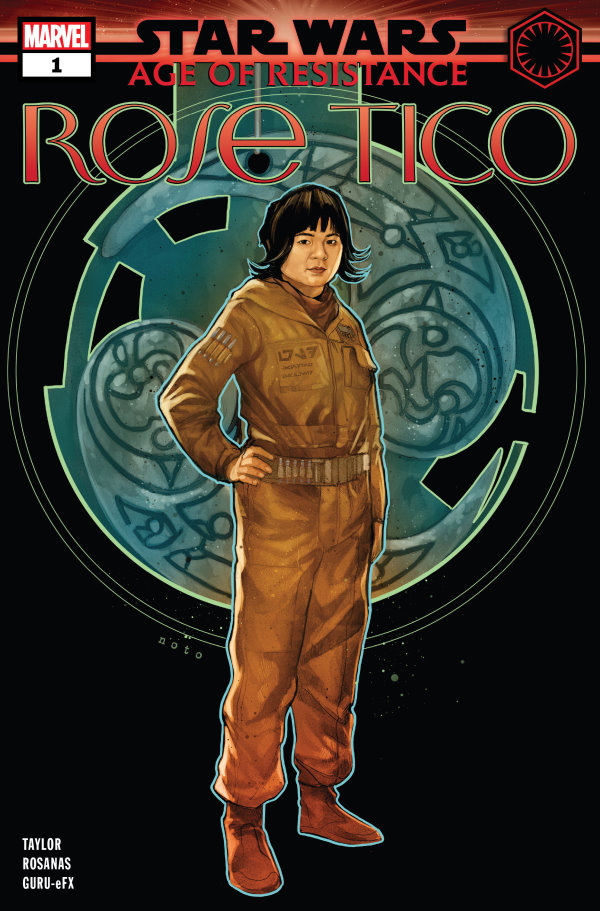 Young sisters Rose and Paige Tico are inseparable, and growing up in an era of hope
and peace—the time of the glorious New Republic—means that their futures are as
bright and boundless as the stars of the galaxy.

But a war is coming…

And new heroes will need to rise to defend the galaxy once more….

As we draw near the conclusion of the three Age of series we arrive at a story that could, if handled wrong, be a pedestrian walk through a common sequence of events – loving family, planet taken, family lost, revenge sought – that happened the galaxy over. Leia Organa may have lost her world – literally – but she’s not alone in seeing her home planet torn to shreds in the hunt for resources and obedience. Rose Tico and her sister Paige are the focus of this story, and while their early years are largely free of galaxy-spanning, history changing moments it’s wise in this instance to do the opposite of what most people advice and do sweat the small stuff, because that’s where the treasures lie here.

We join young Paige and Rose on the world of Hays Minor, a mining planet slowly being stripped for its ore, and the young sisters – joined at the hip – are already itching for adventures among the stars. A botched flight simulator trip sees Rose distracted by the scenery, but her knowledge of technology is already apparent while her sister Paige’s skills behind the yoke are similarly displayed. There’s a reason we saw Paige flying the MG-100 StarFortress SF-17 and Rose repairing them in The Last Jedi and those traits run right back to their childhood, which was enveloped by loving parents.

Years later the First Order and their Star Destroyers arrive, with their modified StarFortresses rigged to violently mine the planet, regardless of the consequences to the people below. Paige and Rose initially strike back, slowing their progress for all of three days until more StarFortresses arrive and eventually they leave Hays and their parents behind to find the Resistance and enlist, joining the crew of the Cobalt Hammer.

Again, in the Star Wars galaxy this is a tale as old as time but in this issue, complimented by beautifully crafted artwork by Ramon Rosanas and colours by Guru-Efx, there’s a quiet moment between Paige, Rose and General Organa that not only steals the issue but the whole of the Age of the Resistance run.

Stood in front of the StarFortress as they are about to lift off and strike in revenge for the loss of their parents, Leia calls for them to sit with her and explains her own losses and asks whether it’s better to “throw a tantrum?” or become “a constant, frustrating pain in their side.”  They opt for the latter as Leia says, “start rebelling, start resisting”. It’s a premier moment in the series – you can hear Leia so clearly in this speech – and hats off to Tom Taylor for scripting that moment, and for revealing that the narrator we’ve been following all through the issue that we are steered to believe is Rose talking is actually Paige. The two sisters were each others heroes, and there’s something warmly satisfyingly about that.

An excellent entry in the series, with far more meat on the bone than expected.