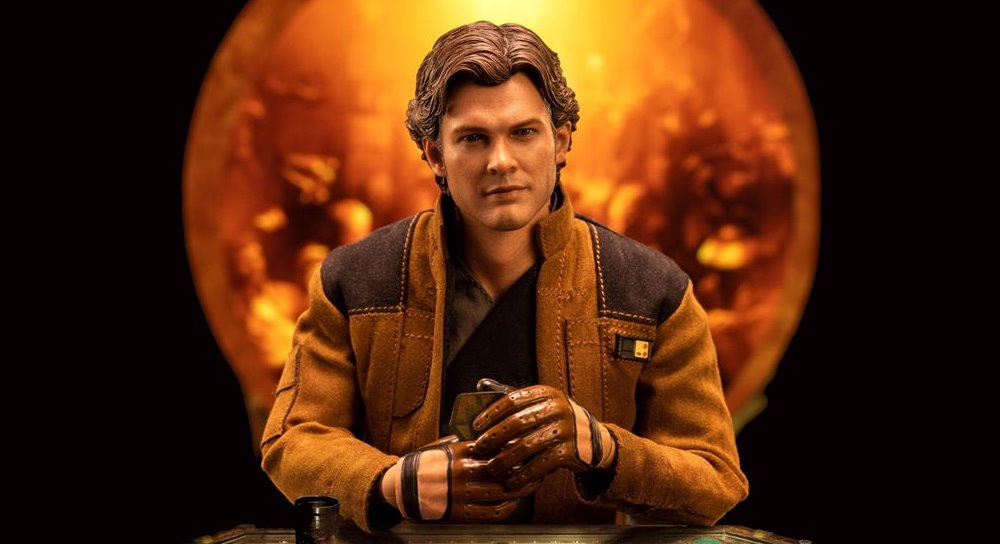 It’s not just slots and table games that have developed over time to create new variations of the original game. Obviously the very nature of slots allows for far more room for creativity and variety and this is why there are so many of them. Bingo on the other hand is more restricted by its own rules and concepts, but even this simple numbers game, has a few variations that offer a different experience for Bingo fans. Despite the variations, the universal rules remain the same, you choose your game, buy your tickets and those who match up the most numbers first, win mostly cash prizes – click to view bingo games online.

Starting with the fastest of all Bingo games, we have 30-ball Bingo. This version is popular on the internet and it is also used as a Bingo icebreaker when it comes to trying to tempt slots punters to try Bingo. This is because it is fast and slots players are used to one of the speediest forms of gambling out there. Obviously, it is fast because it has the least numbers and is ideal for those who like to sneak in a cheeky game of Bingo between work, or other daily chores. Admittedly, it’s not one of the most common of the Bingo games but it is available quite widely online. It appeals to the younger generation who are used to the fast pace of modern life and you need to be on the ball so to speak, because the games flash by. The game cards here consist of 9 numbers on a 3×3 grid and there is one prize and that is for the full house.

75-ball Bingo is the game of choice in the USA and winning combinations are far greater here than the one on offer with 30-ball Bingo. This is obviously all down to the inclusion of far more numbers. Winning combinations include full number rows, down and diagonally and this version of Bingo is far more flexible allowing for other winning pattern sequences too. 75-ball Bingo cards consist of a 5×5 grid with 25 squares. The middle square is left blank and the others contain 24 numbers.

Serious Bingo players who like to put in time and money into their hobby are particularly attracted to 80-ball Bingo. It is also the game of choice for those who like to play online or on the go and do not have time to visit Bingo Halls. With so many people gambling online, it comes as no surprise that this is the most popular form of Bingo on the market at present. To be a winner here, players must complete a row in the pattern shown on the card. 80-ball bingo uses a 4×4 card and winning patterns include 4 corners, single numbers, horizontal lines and vertical lines. A close rival for the most popular form of Bingo comes in the shape of 90-ball Bingo. It is popular around the world and the game of choice for Bingo connoisseurs. Numbers here are displayed across 9 columns, with 5 numbers and 3 rows.