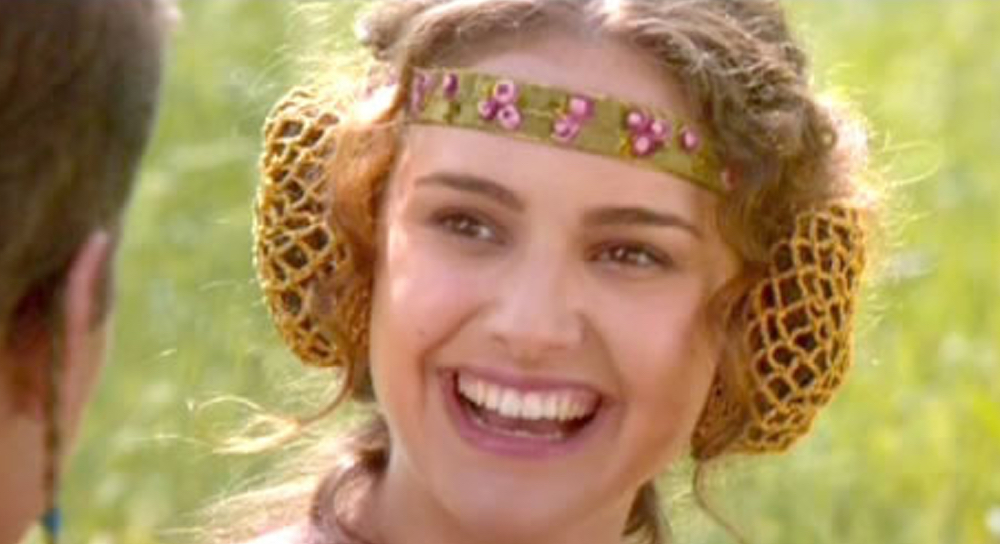 Tobacco cigarettes have been existing for who knows how many years. For sure, with the rise of media, the best way to advertise all the tobacco products was by using the TV and, especially cinema. People cannot stand aside when their favorite character smokes a cigar and does it in a relaxed way. Despite all the health harm, many find this habit tragically attractive and seductive. Thus, even though people understand the dangers, they have this craving for some smoke.

Nevertheless, things changed since the times when a tobacco company could send an entire box of cigarettes on set for the sake of the advertisement. Back then, there was no healthy alternative to a traditional cigarette. In 1988, the U.S. issued a law stating that none of the tobacco companies could use cinematography as an advertisement area. What is more, the law also described some restrictions for advertising in general. Since then, the era of fake cigarettes began.

What do actors actually smoke?

Comparing the previous years to the present times, we have lots of alternatives to conventional tobacco products. Such items look the way ordinary cigarettes look like; however, do not much damage. Considering the area of cinematography, it seems to be a critical point, while there may be several takes. For an actor, even the most talented one, those takes might become a real health challenge.

The modern market offers a wide choice of e-cigarettes; some of these items look almost the same as traditional cigarettes. Thus, electronic cigarettes have become an excellent choice for filmmakers and actors. Besides, sometimes actors can be former smokers or have some allergies; all these can be a stopper during the shooting.

E-cigarettes may contain small doses or no nicotine doses at all. For those actors who are into trying out something sophisticated and new – there are many flavorings to consider.

It is worthy of mentioning that such nicotine-free cigarettes can help quit smoking. The point is that these look and even feel the same as a conventional cigarette. For some people, smoking is a real ritual, a long-lasting habit. Thus, when switching to an e-cigarette, one may experience the same feelings and stay healthier than in the case of cigarettes.

Smoking electronic cigarettes, an actor looks the way he should have looked like – a rebellious and tight, or depressive and heartbroken. Yet, such cigarettes prevent serious health issues. Imagine that one has a smoking scene, but it takes one around ten takes to make it all properly.

Often, what people see in the movies are just some examples of accessories, perhaps from companies like VapingDaily. In a certain way, cigarettes are also a prop. One can see people holding a cigarette-like thing in their hands; however, they often don’t even smoke! Such fake tobacco items work well for movies where children are playing.

What kind of parents would like to see their kid smoking cigarettes in a film? It is doubtful that a Hollywood career is worth all the consequences of smoking tobacco since the early years. Let us consider a specific example, the legendary Leon movie by Luc Besson.

All viewers remember a young Natalie Portman in this movie as Matilda. The actress was only 12 back then. In Leon, one can see her holding a cigarette. However, she did not inhale it. Thanks to Natalie’s parents, Natalie was not supposed to inhale tobacco smoke during the entire movie. Besides, one could see that the character of Portman would also quit smoking during the Leon movie.

In such a way, the props work as a means to prevent any health damage. On the other hand, this specific case shows a positive message regarding the dark side of smoking. Such an iconic character (that is likely to become an idol for some kids) must bear some news. Thus, people who take over Matilda keep in mind that she refused cigarettes as well.

Still, it is worthy of mentioning that some actors are so into portraying authentic character (especially a historical figure) that smoking real cigarettes becomes a must for them. Gary Oldman, for instance, smoked cigars as Winston Churchill did. The actor claims that he had to smoke $30 000 of cigars as he played a famous politician. The bad thing is that he then had to undergo a course of treatment afterward. It is an example of the hazards of the profession, though.