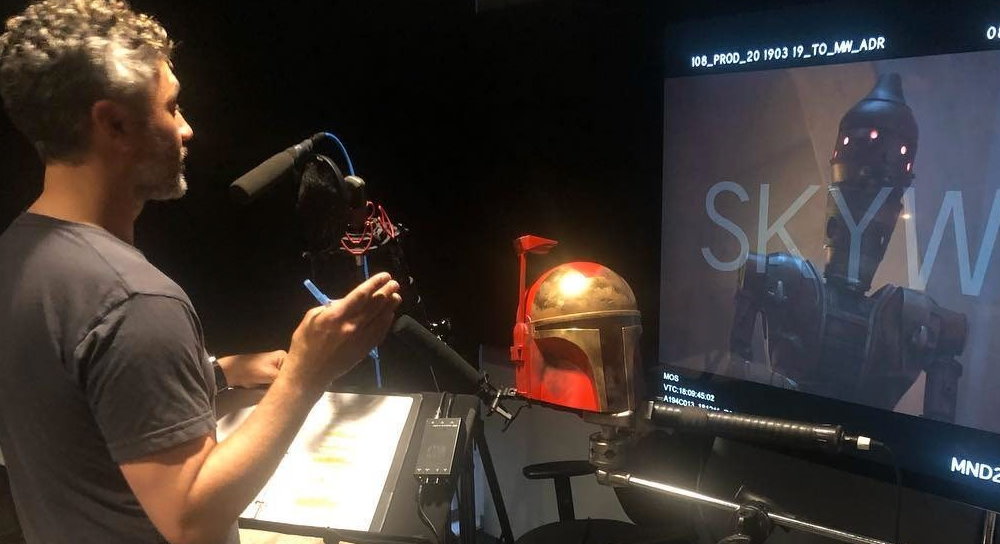 A movie review can express your emotions regarding the viewed picture. Or it can be an exhausting analysis of all the details from idea and scenario, to actors and operator work. Reviews on one piece of art can be drastically different, but one thing should remain unchangeable: your opinion as an author should be independent and clear. It is one of the genres of art criticism and journalism, which reflects:

Indeed, besides depicting the brightest moments of the film, the best special effects, exciting moments you’re to give a more accurate assessment of picture as a final product.

3 Ideas to Keep in Mind Before Criticizing a Movie

There seems to be no work better than writing about movies. But for many, this turns into a rather difficult task, because you need to avoid emptiness and clichéd phrases, but give an adequate assessment of the film. The most terrible moment comes when you need to formulate and write something about the movie you watched. Sometimes even the impressions of the film deteriorate after such torture. Therefore, reviews most often serve as a tool for the external psychoanalysis of the author. The text always shows what is wrong with the person.

To pick up the clearest words, make an in-depth analysis, and not be criticized for missing a small detail in the background, this can take all your free time. Here are some tips to help you get a clear strategy for writing a winning movie review:

You can specify at the beginning of your review that you evaluate only from the script and characters. You can consider in terms of camera work and symbolism in the film. The direction of the film should determine your approach. Otherwise, it can be quite meager and inappropriate. Recently, it has become fashionable to criticize the movie according to the criteria by which one of the genres has never been evaluated. They can mistakenly criticize the drama for the lack of action scenes, and the action film for the lack of deep characters and their development. Only by understanding the theme, idea, and foundation of the film, can you judge it without prejudice and without comparing it with an unattainable ideal.

– Not all movies should have social commentary, but everyone should carry an idea

It is a very controversial issue, which has become a rather delicate and non-negotiable discussion. But many good films with a deep sense are often criticized for social aspects that they did not take as a basis, distorting the film’s initial positive message. For example, the film from Taika Waititi called “Jojo Rabbit” succumbed to an aggressive wave of criticism only because one of the characters in his movie is Hitler failing to see the underlining idea of anti-fascism written in bold all over the script. The film can often be criticized for the lack of sufficient representation of minorities, which is why most commercial projects suffer from an excessive number of characters who do not even fully disclose but are added for completeness. Therefore, criticizing the film, you need to understand his idea and not condemn him for what he is not.

– The film should evoke emotions, as well as your review

No matter how intelligent and cool the film, if it does not cause emotions, is insufficient in such criteria as the pace of the movie and can’t capture your attention, this film is probably not your cup of tea’s simply boring. Your goal is to determine what type of movie it is for you and voice it eloquently for your audience. In this way, your review will be honest, fresh, and captivating.

If you have a movie review assignment in your school and still have no ideas on how to accomplish this task, you can always search for essay help service. There are plenty of professionals online who can give you proper advice on writing a compelling piece.