Home News Film, Music & TV Bradford Young on Solo: “I had full support which was what made... 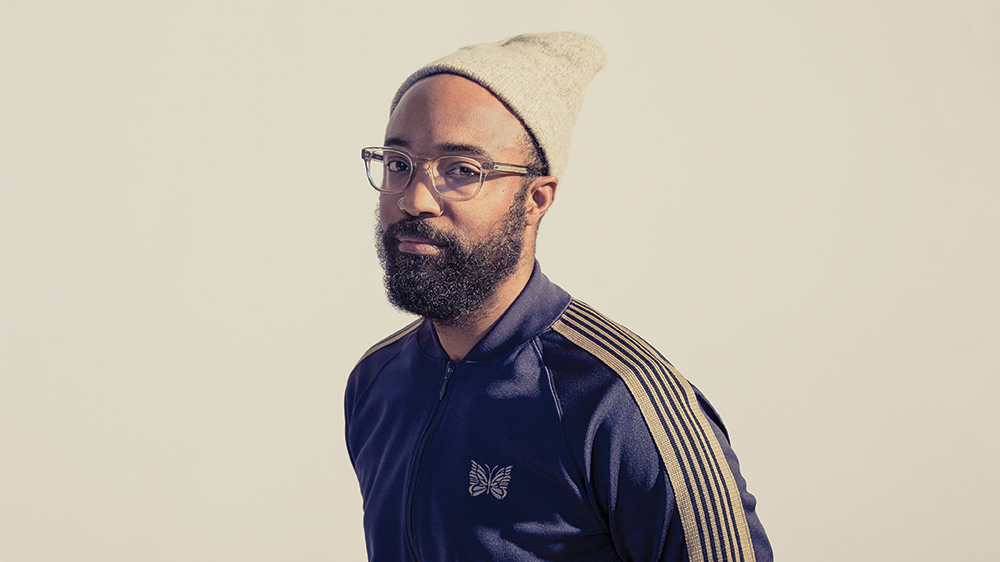 It’s fair to say that ever since the release of The Phantom Menace in 1999 every single subsequent Star Wars film has had its fair share of criticism by both fans and film critics; after all, you’re never going to please everyone.

Usually its story or character beats but with Solo: A Star Wars Story the one thing that divided many people was the cinematography. For many the film it was just too dark, the lighting was too subtle whilst others thought it was a brave attempt to try something new and craft a different look for a Star Wars picture.

The man behind ’the look’ of Solo was Louisville born American cinematography Bradford Young who had caught the attention of Kathleen Kennedy with his previous work on Selma and Arrival and this week, Bradford took timeout to chat with film production legends Roger and James Deakins on their Team Dakins podcast where he talked about amoungst other things the look of Solo and how he was brought on board. 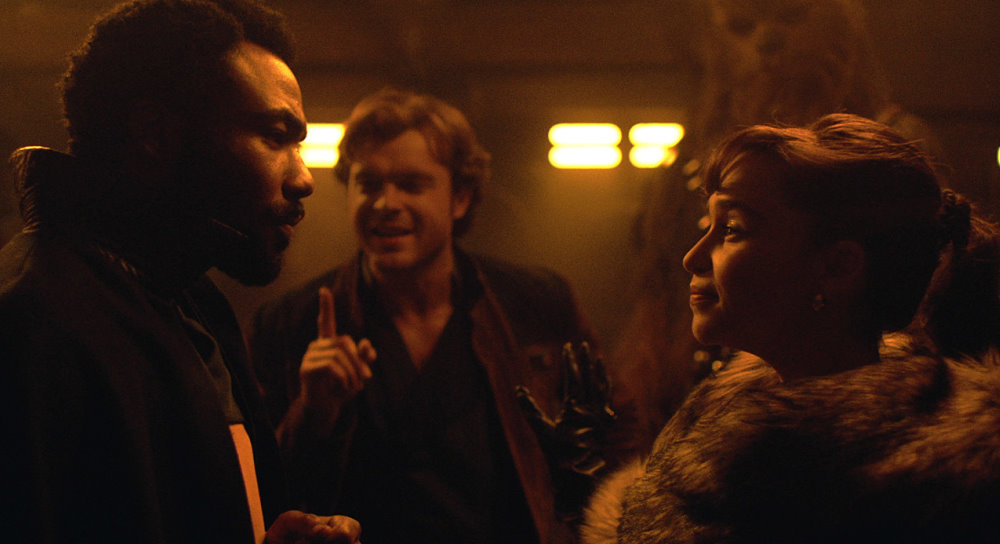 “…When I was at Howard (university) we always wondered why there wasn’t another African American that shot a big studio film at the time, there was only a couple we could name. We didn’t have an abundance of reference so I was like, well for the next generation why not give them a reference? Even if the story is I got destroyed in the process at least I tried it.”

When you hire key positions on a film such as the Director of Photography you hire them not only because they’re skilled at what they do but they bring with them their own sense of style and sometimes a signature look which can simply be a matter of how or when to move the camera, to the choice and style of lighting used in a scene. When discussing the look of the film Bradford says that there was little compromising on the look from his side and even after some some trepidation by the producers they quickly got on board.

“I had full support which was what made me wanna stay more.” I had a lot a questions like “If I go down this route are you going to support the vision?” And Simon Emmanuelle Ally Shearmur and Kathy Kennedy were like “We got you” they’re filmmakers so they’re patient. The first set of dailies they were like “Whats going on?” But by day 2 they were like “Oh right, right, right keep doing your thing.”

So love it or hate the cinematography of Solo, it sounds clear that the decision to shoot Solo in a specific way was not an accident or at least a mistake on production but rather creative choice that the producers signed off on.

The Solo conversation starts at around 49’36″ 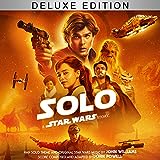 Solo: A Star Wars Story (Original Motion Picture Soundtrack/Deluxe Edition)
$11.49
Buy on Amazon This is a paid link. Learn More. Clicking the link may take you to the Amazon store servicing your country Price incl. tax, excl. shipping.  Details correct as at: 2021-02-28 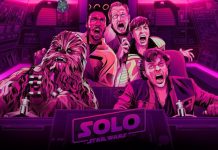 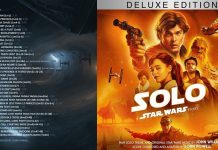 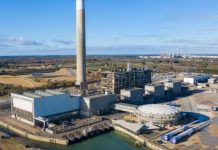 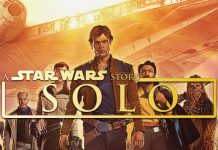 Ron Howard on a Solo return: “I think there is interest... 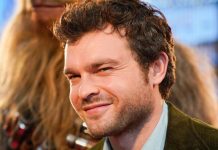 Alden Ehrenreich on a return as Han Solo: “Depending on what... 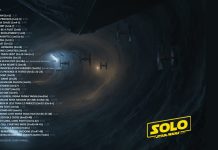 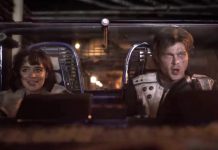 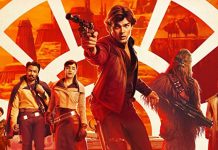 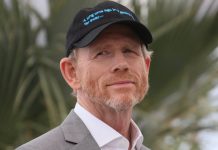 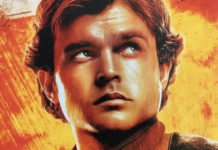 July 14, 2020
- Advertisement -
Affiliate Links: Fantha Tracks is reader-supported. When you buy through links on our site, we may earn an affiliate commission from retailers we have partnerships with.
Amazon Links: As an Amazon Associate we earn from qualifying purchases.