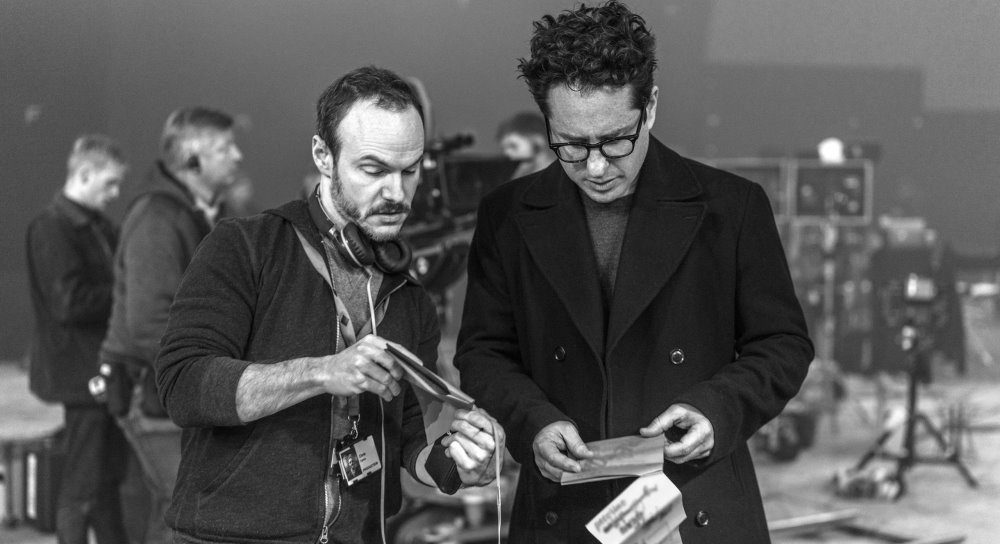 Star Wars has survived and prospered for over 40 years because its fans don’t simply watch, eat popcorn, go home and forget about it – it’s STAR WARS, and the details matter as fans chew over those details and hypothesise, spitball ideas, concoct their own ead canon and then do it all over again a few years later. No franchise can hope to approach the level of involvement Star Wars has developed, and co-writer Chris Terrio is acutely aware of this, as he discusses his time on Episode IX, specifically his working relationship with co-writer and director J.J. Abrams.

GQ: Tell me about the writing process with J.J. Because he’s the director, too, I assume that gives you a bit more clarity in what you’re actually working towards and how you can make things work.

CT: It’s actually an unusual process for me because J.J. and I as writers share the same status. But of course, as director, J.J. has to be the boss. He’s sort of the President and the Congress. Luckily we had a great working relationship where we could argue over things. And as a writer, you understand that the director has the final word. It’s his vision, but in any writing collaboration you have to know when you’re having an argument between writers and when you’re having an argument with the director. But I will say sometimes it was a… learning process. 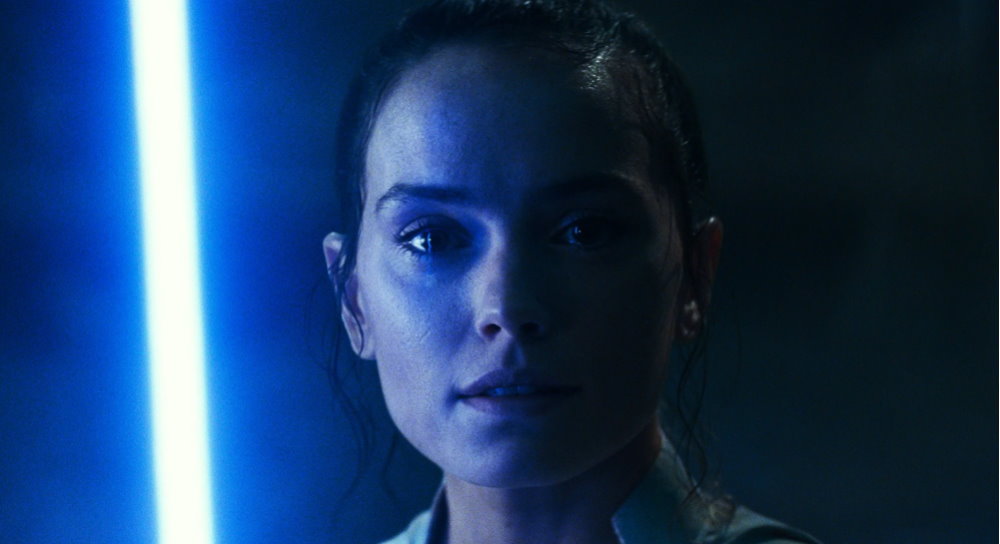 GQ: Speaking of families and generations and the definitive answer about Rey’s lineage I have to ask: what was the roadmap going into this? What had already been decided on from up high?

CT: J.J. doesn’t love talking about how the sausage is made, particularly in terms of what part of what story started when, so I won’t get into that so much. The Last Jedi was a very interesting middle act and in fact, does the things that a middle act should do, which is to create this highly surprising and seemingly untenable situation moving forward, which is to say that the worst bad guy, Snoke, is dead, and the best good guy, Luke, is dead.

Rian sort of set up a challenge not only for the filmmakers, but for the characters. At the end, everyone is left with almost nothing. So as a storyteller, you have to start using all your tools because you’re left with a lot of questions and not a whole of answers. So we had to recommit to a few aspects of the story and perhaps be a bit more inventive about what was going on in the galaxy.

Look out for the next episode of Making Tracks as we delve into The Rise of Skywalker and catch up with Chris Terrio and others on the blue carpet. 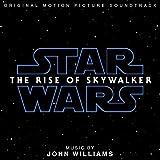