STAR WARS NEWS IN A SINGLE FILE
Search
Home Interviews Dee Bradley Baker talks The Clone Wars and the legacy of the... 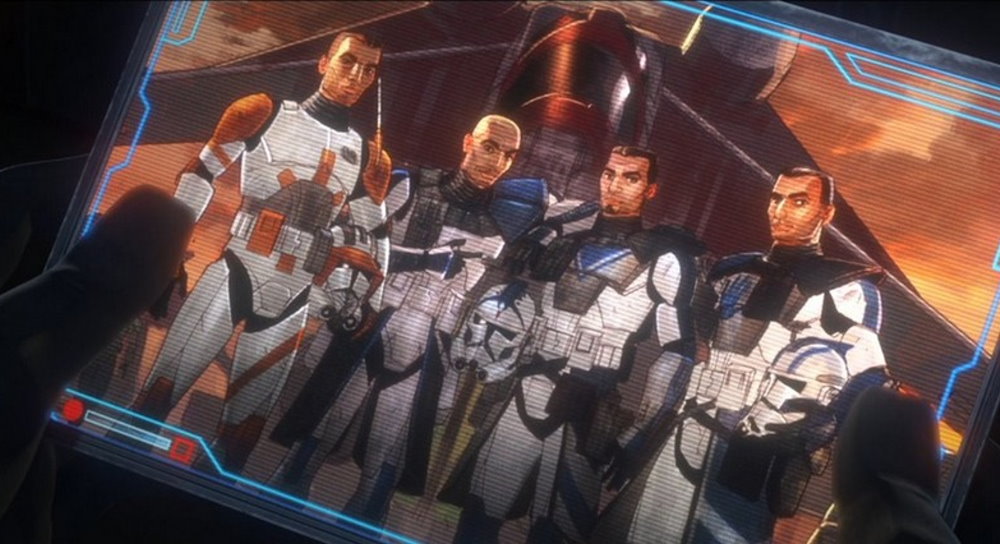 He’s the vocal lynchpin of The Clone Wars, the voice behind multiple characters – all the same, but slightly different- and Dee Bradley Baker chats with io9 about the return of the show and its legacy.

“For me, it’s not easy to have a clone die or to have something like Fives’. Those were challenging arcs for me to go through, just emotionally and personally. Because as a voice actor, I don’t bring my work home with me. I do my thing and I’m done. And then I’m kind of free of it once I get home, but there have been episodes of the Clone Wars that have been very affecting that I have to carry with me, and work my way through, because…these Clones in particular, they’re soothing. And they’re not outlandish or fanciful or stylized cartoon characters. They just feel very human.”

“And I think that’s kind of the key to what’s appealing about them. It’s that they’re heroic and ultra-competent and dependable, but they’re human. They are not superhumans. And so, when they get shot or killed or realize the tragedy of the Clone Wars or glimpse that, it’s affecting to me…So there’s that connection that I have, I think the other actors in the show share with their characters very much.”

For Baker, the humanity that makes the Clones so compelling also ties into one of the series’ understated, yet most powerful relationships: the evolution of the bond between Captain Rex and Ahsoka Tano. Something we now know, thanks to the many years since Clone Wars was last on screens, was that their friendship developed into the time of Star Wars Rebels, and perhaps even further in the timeline beyond that.

“There’s a lot of water under the bridge with Ahsoka and Rex, the first meeting of the two, Rex has kind of gradually loosened up, and his style of soldiering. I think that’s in answer to his working with Ahsoka and Anakin for such a long time. And for them to come through all of this together? For Rex to survive that fall and then to make it all the way through the end of the Clone Wars, it’s a real culmination. It’s quite exciting, and very satisfying, to be able to play that out, finally.”

Baker also addresses how none of the cast ever thought the show would return.

“We all thought it would not happen, and I know the fans and those that love Clone Wars and Star Wars are going to be very excited and gratified to see how this plays out. For these two in particular, because they’ve got a very interesting friendship and a long friendship that stands the test of the time.”

“We see Rex, even older and knowing he and Ashoka made it all the way to Endor. So, it’s part of an ongoing saga, and friendship, and partnership, and collaboration, that continues past the Clone Wars, but this is a uniquely decisive moment that’s coming down for both of them. It’s had a lot of pretty dramatic things happen so far, but what’s coming up with the Clone Wars’ final season is uniquely operatic in the grand space opera that is Star Wars.”

Dee Bradley Baker and The Art of the Voiceover

Excerpt from Star Wars: The Clone Wars: Stories of Light and Dark’