STAR WARS NEWS IN A SINGLE FILE
Search
Home Interviews Giancarlo Esposito on playing Moff Gideon: “You don’t have to be a... 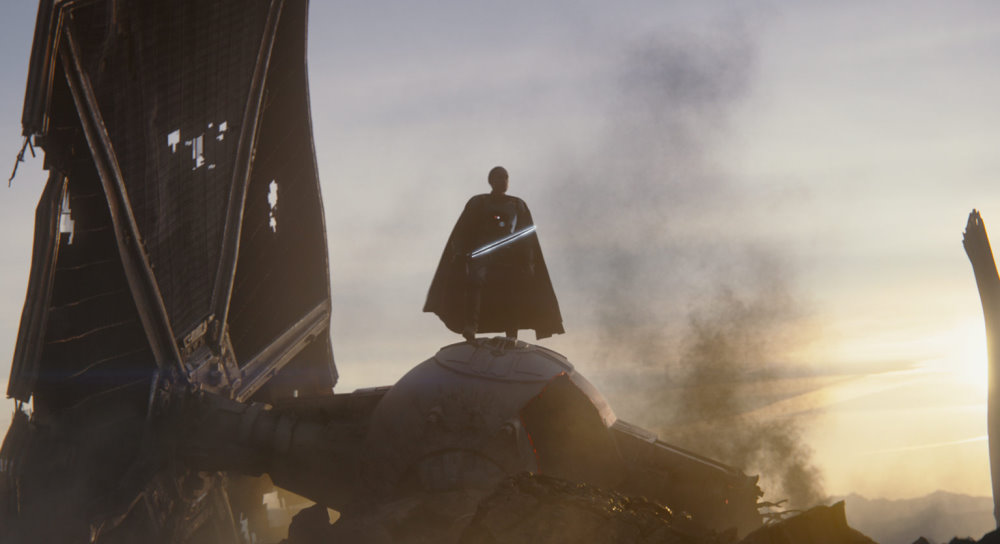 A fan of the Star Wars saga since the 1977 original, Giancarlo Esposito discusses the milestone of having an actor of colour play a lead villain in a Star Wars project. James Earl Jones and David Oyelowo voiced Darth Vader and Agent Kallus in the OT and Rebels respectively, but Esposito is the first live action lead villain of colour, and what a villain he is as we count the weeks to the arrival of season two.

“Well, it means a lot to me because I’ve strived in my career to be colorless. I am of mixed race, half Italian, half African American, and I grew through the period of time where I was relegated to playing thieves and thugs. I learned how to do a Spanish accent, to play Spanish street characters, who were murderers, killers, robbers, the like. So for me, it’s a crowning moment when I could get a phone call from Jon Favreau, to say, ‘I wrote a role for you.’”

“Certainly I’m captivated and in wonder and enthusiasm that this character could be, and is, me; someone who has an understanding of what race and status mean here in America and has suffered of that as well. But my Hollywood family has grown throughout the years to become more and more understanding that we are special, because actors are actors, and you don’t have to be a color to play a role,” 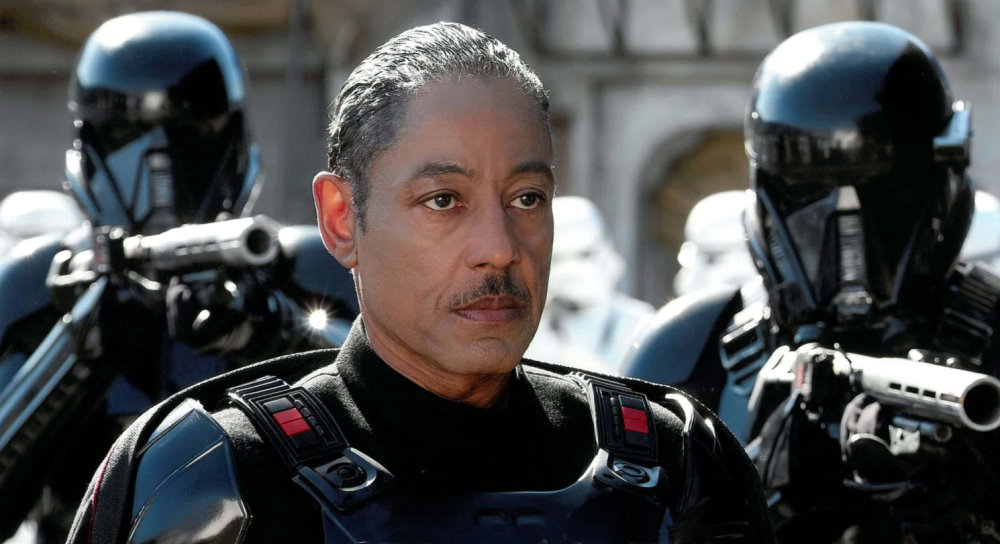 Esposito kept it buttoned in regards to any season 2 details, especially regarding the darksaber he now has in his possession.

“It is certainly to be revealed, and I don’t know how it will unfold, but I do know we get some more inklings of how he got this saber. We’ve seen his TIE fighter, and that’s an ancient throwback in the world that we’re in now. And what I love about the ideas and the expansion of ‘Mandalorian’ — and I’m almost sure that they’re going to expand into new characters and new worlds — is that we will have to wait to understand or have some keys to guide us to understanding how he got this weapon, how he learned to wield it, and what he might want to do with it. I can guarantee you’ll get those clues in our next season.”

“There may be some surprises because we have an Empire that’s fallen, and we have wardens of those Empires, of which Moff Gideon is one, but he’s a special warden because he happens to know more than any other, and we don’t really quite know, does he want what he wants in terms of the Child? In essence, knowing what the Child is made of, to further humanity? Or does he want it to take control of all of humanity? We don’t quite know that yet.”

Boba Fett returns?: Temuera Morrison listed as Fett in Season 2 of The Mandalorian

The Child meets Danielle Nicole handbags: This is the bag you’re looking for…