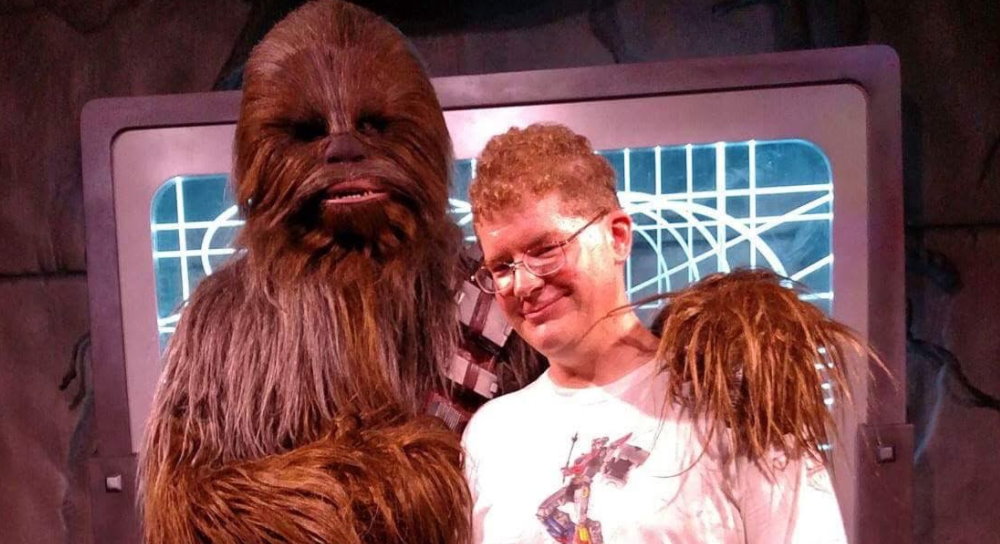 I’d like to welcome to the site Gregory Tyler, co-host of the official Voltron podcast: Let’s Voltron. Gregory is a huge fan of Star Wars and he’s here today to talk about it and how Star Wars and Voltron have some similarities.

GT: Thanks! I like the name of the site. I’ve read several articles. I’m especially fond of your interview with Eric Walker!

FT: When did you first see Star Wars?

GT: I don’t remember how old I was when I first watched Star Wars, but I had watched both it and The Empire Strikes Back by the time of Return of the Jedi‘s first cinematic release in May 1983. I was seven years old at that time.

FT: Did you see the original trilogy in cinemas? 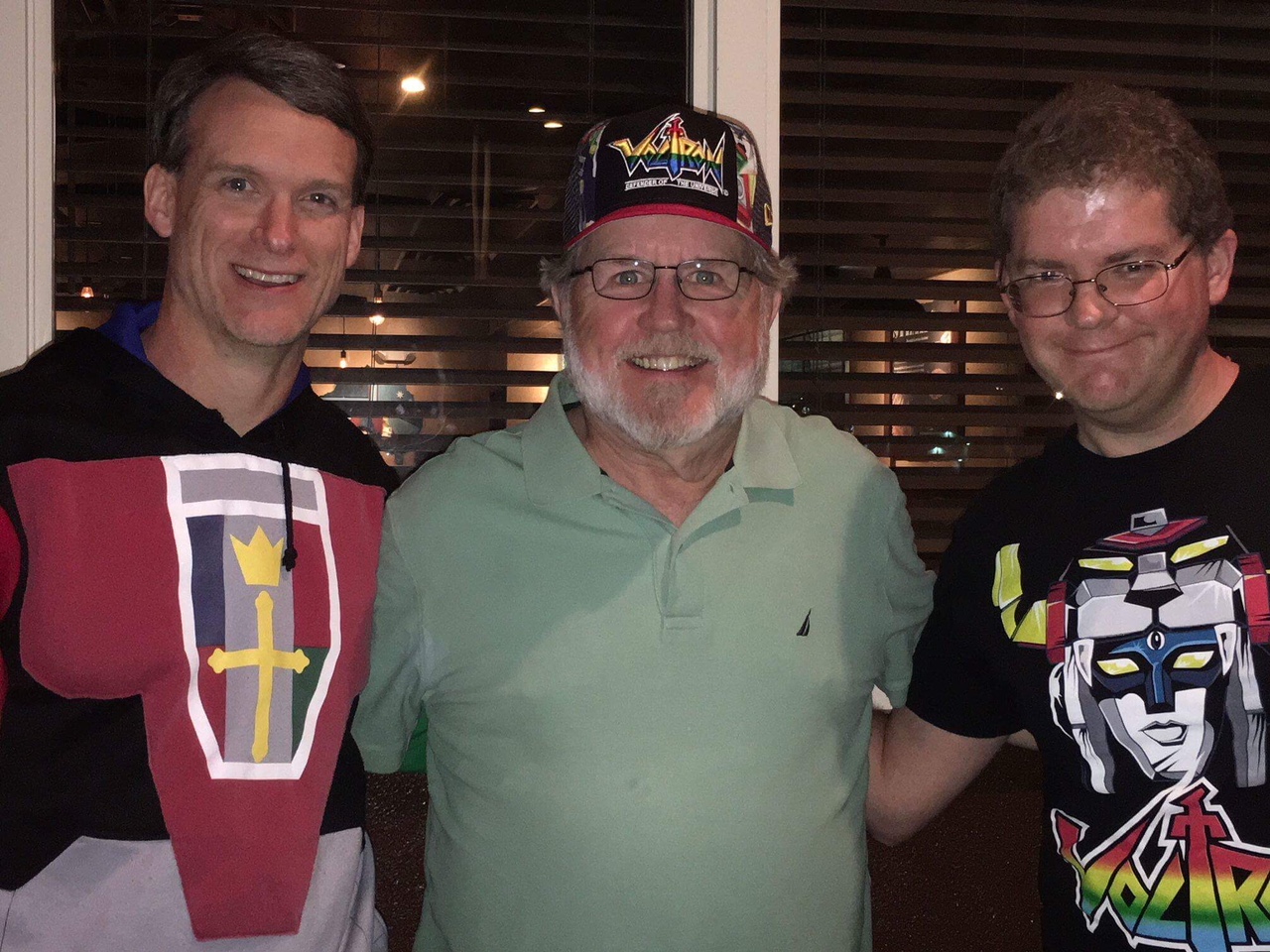 GT: I was born a year before the release of the original Star Wars movie. I first watched it on a CED VideoDisc – those large album record-sized discs that fit into those plastic caddies. I remember the VideoDisc having a few “skips” when Luke, in the Millennium Falcon, climbs down the ladder into the ship’s lower gun well. Even today, when I see that scene without skips, it looks strange to me.

FT: What was your favourite part of Star Wars? 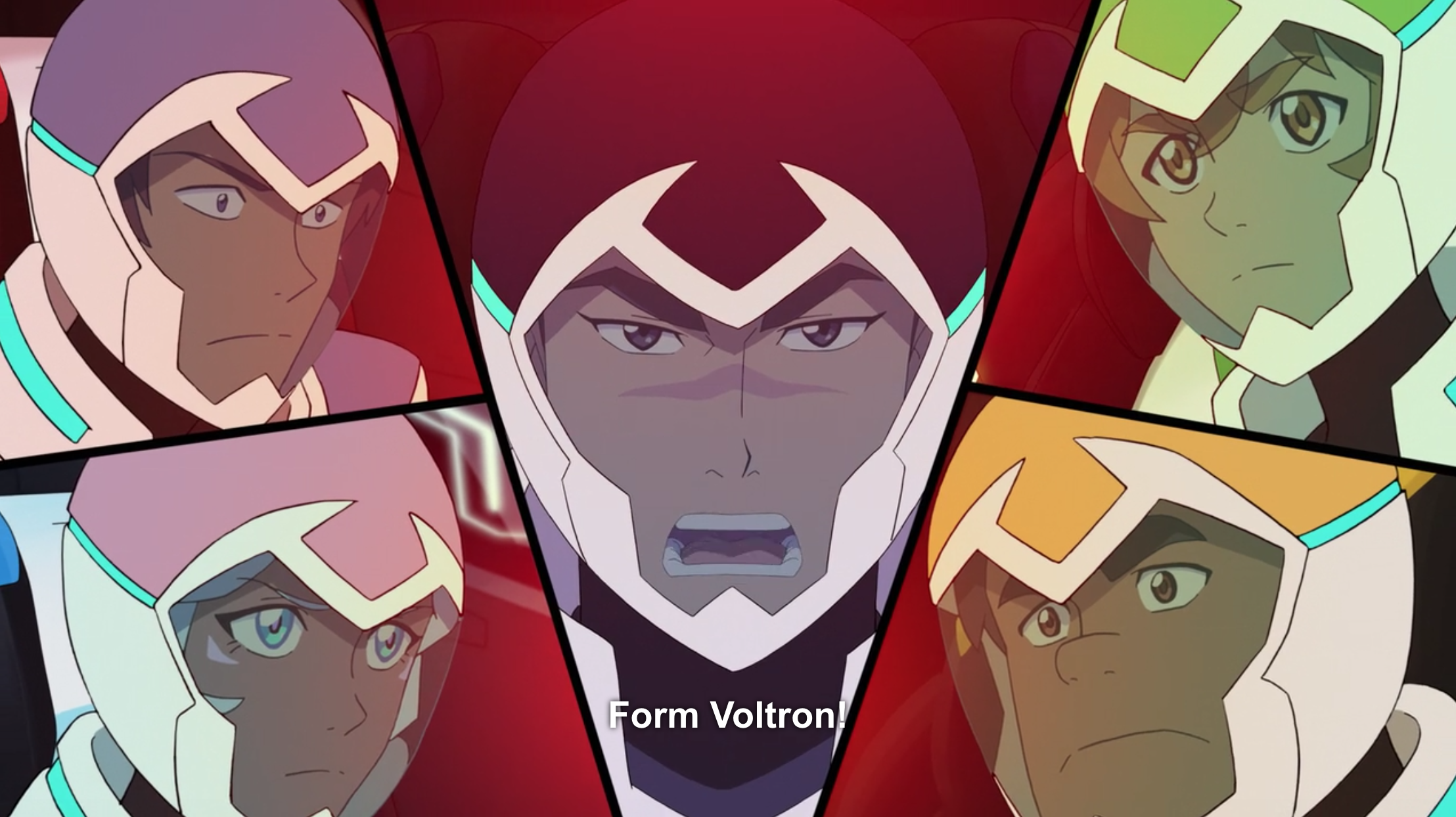 GT: When I was a kid — meaning even now — it’s basically any scene that features C-3PO and R2-D2, my favorite characters. I also loved watching Millennium Falcon doing the space aerobatics (astrobatics?) in the asteroid field in The Empire Strikes Back, my favorite Star Wars film.

FT: You’re also a huge fan of anime and in particular Voltron. What makes Voltron so special?

GT: I discovered anime through Voltron and Robotech. I liked anime before it became cool in the early 2000s and could be found in virtually any video store. I’ve since lost track of whatever is hip and happening in anime circles. (For example when I hear the title “One Piece,” I think of a swimsuit.) Some of my favorite anime titles include Cowboy Bebop, Planetes, and Guyver. Have you watched the original live-action Guyver movie? Mark Hamill is in it!

As for Voltron, I like the fact that a group of like-minded people work together for the greater good. The giant robot is cool, but it’s the people who make it run that most interest me. I also like the cheesy humor, even when it’s unintentional.

I also like the huge universe of Voltron — especially in the newest program, Voltron Legendary Defender — something that I also like about Star Wars.

FT: Voltron like Star Wars has fantastical elements, like the force it deals with magic. What do you think fascinates fans about stories involving magic?

GT: Science-fiction “magic” — teleporters, faster-than-light space travel, space vehicles that make noise and fly like aircraft — and magic in a more traditional sense, can be fun to watch precisely because they don’t and, so far at least, can’t exist in reality. It’s fun to escape the real world and enter a fantastical one.

FT: In Voltron you have 5 lions coming together to form the giant robot Voltron, and in Star Wars we have giant walkers like the AT-AT’s which still fascinates me. What makes robots and giant mecha so amazing to fans?

GT: Giant robots — and small ones — are just fun! Star Wars made me a robot junkie, and TV shows like Knight Rider, Transformers, Voltron, Mighty Orbots, Robotech made me enjoy sci-fi robots of any size that much more. 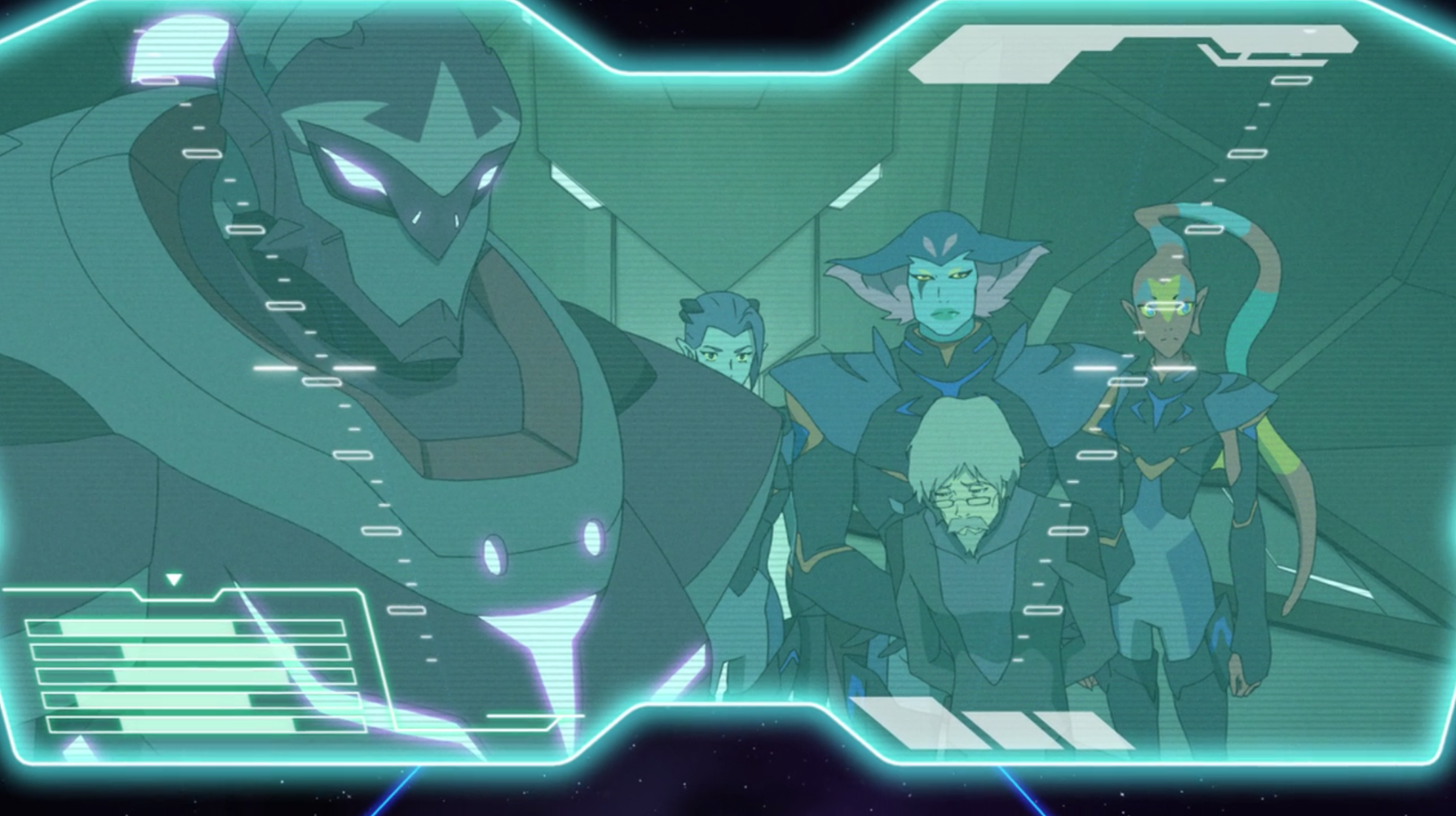 FT: Let’s Voltron is the official podcast, what can fans look forward to over there?

GT: The podcast celebrates Voltron in all its forms. The podcast features episode reviews, interviews with cast and crew of current and past Voltron programs, coverage of merchandise, spotlights on fan artists and cosplayers, and much more.

Lately we’ve focused mainly on Voltron Legendary Defender, the current Voltron program that’s available on Netflix. Soon we’ll be introducing a regular “retro” segment that takes a look back at past Voltron programs and tie-in merchandise.

FT: Thanks for joining us today.

GT: Thanks, Adam! May the Force be with you!