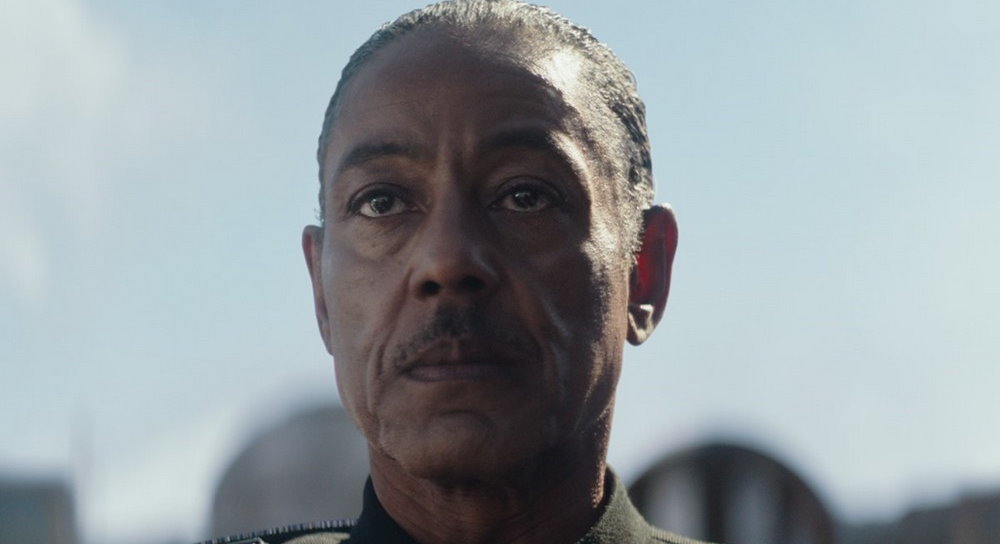 He came in at the very end of the debut season of The Mandalorian, causing more than a smidgeon of bother for Din Djarin, Cara Dune and Greef Karga as he hunted down The Child and news comes that season 2 will see much more of Giancarlo Esposito’s villainous Moff.

Speaking at the recent Television Critics Association panel for season 5 of Better Call Saul, now renewed for a sixth and final season, he explained that the Moff will be back in a larger capacity in the second season, and how much he enjoys being a part of the Star Wars galaxy.

“It’s been exciting to be a part of that project because of the iconic nature of it, but even more so, because it has returned me to the Star Wars that I loved,” he said. “I saw the first few movies and dropped away because it became more and more in a different vein than what I wanted to be in, but this is the true space western. It gives you room and space and each one is a little bit of a film. So you’re able to tell a story visually and it returns to the original guts of mythology based deeply rooted in Joe Campbell’s mythology which George Lucas was so fond of and which is why he was inclusive of that mythology in Star Wars so I’m pleased to be a part of that.” 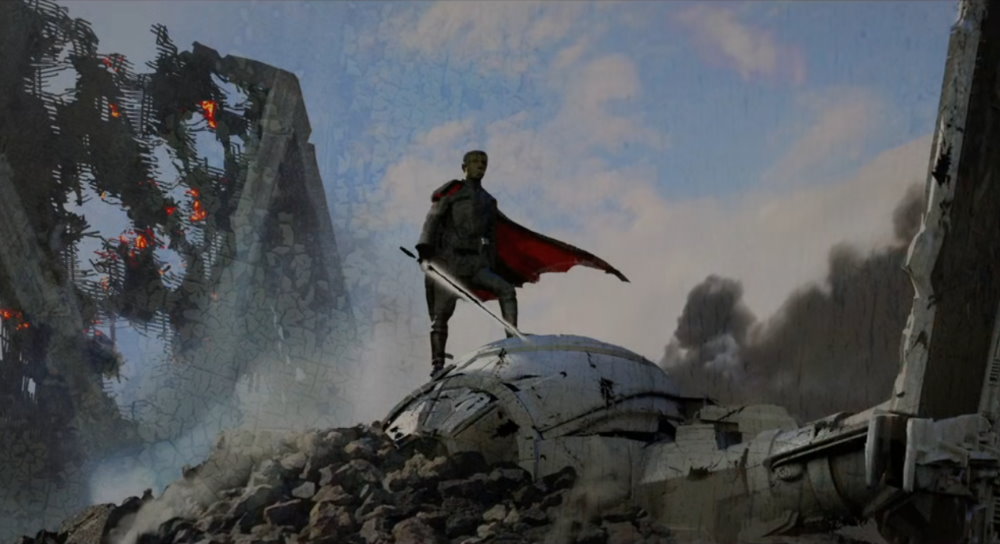 And he delves into the making of the final episode, directed by Taika Waititi.

“I love Taika. He’s an interesting guy to get to know. He seems to be in his own world creatively. He’s able to share enough of that world with you to tell you what he wants but what a creative artist and genius he is. A very different and odd human being but aren’t we all as creative artists? So I have great stories about Taika.”

“I’m climbing up on top of my TIE Fighter and Taika’s looking visually at what it is. He comes to me and I climb down. We’re in this big room and nothing’s really there and the sky is moving. It’s the volume and I have my saber. Taika says, ‘Give me that, give me that.’ I gave him the saber and all of a sudden he starts moving his feet in all these different ways and he’s like, ‘It’s really good, it’s really good.’ And I’m [saying], ‘Yeah, but.’ He’s looking down at his feet and he’s like, ‘Maybe your feet, it’s the feet. It’s the feet thing.’ I said, ‘What’s bugging you about the way my feet are? I’m on a f****** globe 30 feet in the f****** sky.’ So I said, ‘Give me back the saber.’ I climb back up and I’m like, ‘Do the feet look better this way?’ Something about my feet bugged him the way they were. He’s that meticulous. I said, ‘Taika, if they’re looking at my f****** feet, they’re not looking at my face.’ He’s an interesting guy. I like him a lot.”

The Mandalorian: Behind the scenes of filming Baby Yoda