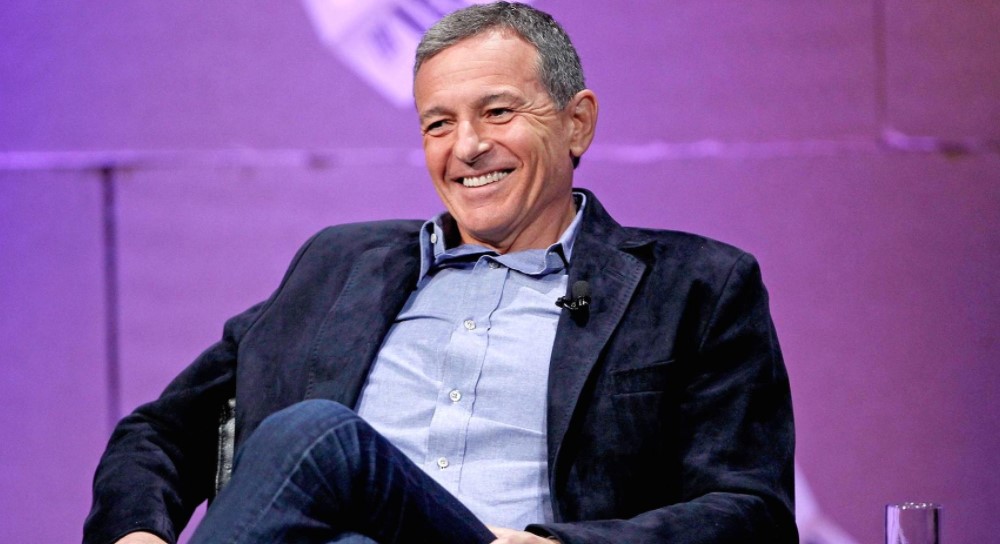 Iger will take on the role of Executive Chairman, directing the company’s creative endeavors, and leading the board until his contract ends on 31st December 2021 when he will, as he indicated at the investor day last year, end his time with Disney. 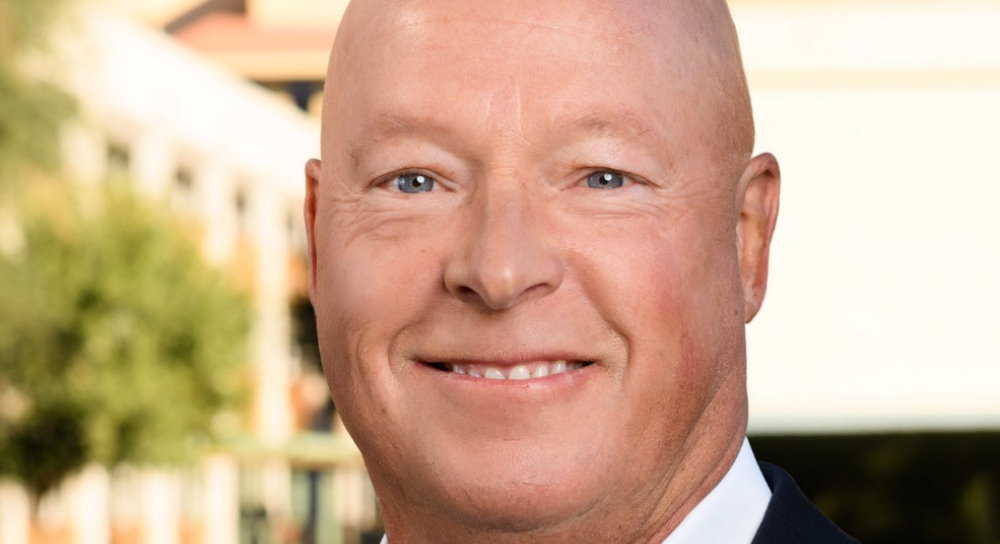 Bob Iger will step down as Disney CEO and assume the role of executive chairman, Disney announced on Tuesday.

Bob Chapek, who most recently served as chairman of Disney parks, experiences and products, will assume the role of CEO, effective immediately, Disney announced.

Shares of Disney fell about 2.5% after hours.

Iger will remain executive chairman of Disney through the end of 2021, according to the company. He has been instrumental in making Disney a media powerhouse with key acquisitions and content plays. He launched Disney+, immediately making Disney a popular streaming service provider. Disney said the service had 26.5 million paying subscribers during the first quarter of 2020 after launching in November.

Iger will go down as the most successful and ambitious CEO in Disney history, bringing Pixar, Marvel, Lucasfilm and 20th Century Fox into the Disney empire and launching Disney Plus as well as overseeing park expansions that leave the House of Mouse at the summit of entertainment across the planet.