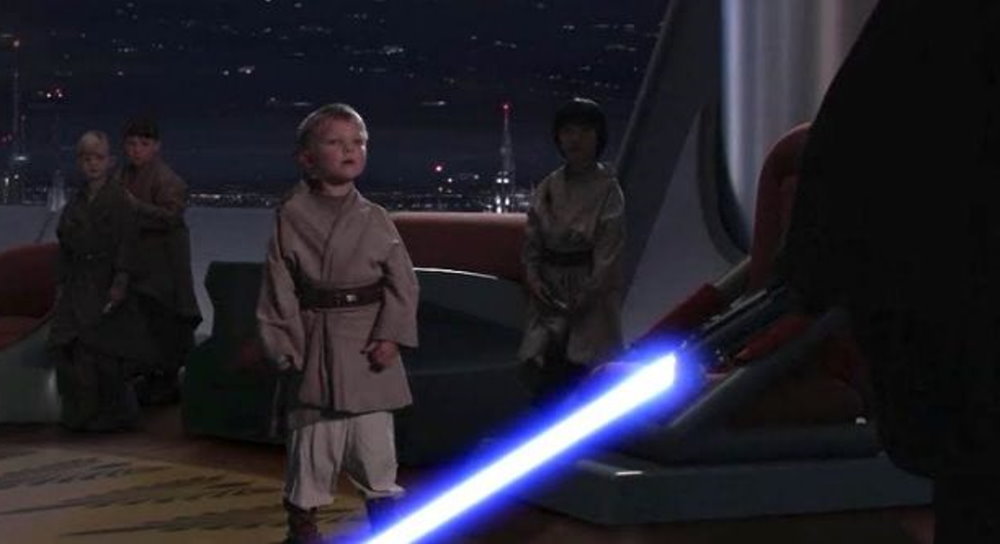 While, curse words apart, that may sound like an odd problem, there’s a very valid reason why Disneyland could be a touch twitchy about the use of this specific descriptive word at Galaxy’s Edge. Odd, until you dig a little deeper and realise that the word in question is ‘younglings’, a common word in the Star Wars vernacular but one spoken by Obi-Wan Kenobi when describing the fate of the young Jedi initiates that Anakin Skywalker comes across during the Order 66 sequence of the film.

according to early reports, you can’t say “younglings”  at Disneyland, and that’s because of one line for Revenge of the Sith. On Thursday, Newsweek reported that according to Star Wars YouTuber Jenny Nicholson, staff will no longer say “younglings,” and instead say “kids” or “children.” The reason why is: “Parents didn’t like it because one of the only times you hear it in the movies is the phrase ‘killing younglings.’”

Also a cast member said “kids” and I jokingly said “oh, younglings?” and she blindsided me by telling me they’re already scrubbing “younglings” from the vocab. Parents didn’t like it because one of the only times you hear it in the movies is the phrase “killing younglings.” Fair.

Also a cast member said “kids” and I jokingly said “oh, younglings?” and she blindsided me by telling me they’re already scrubbing “younglings” from the vocab. Parents didn’t like it because one of the only times you hear it in the movies is the phrase “killing younglings.” Fair

Now, this isn’t an officially confirmed press release from Disney or anything like that, so it’s not clear that this is 100 percent true. And though Obi-Wan does say “I’ve seen security footage of Anakin killing younglings,” in Revenge of the Sith, Yoda also warmly and affectionately calls the smallest Jedi Padawans “younglings.” It’s also notable that the word “younglings” is spoken with affection and reverence relative to young Jedi children throughout the popular animated cartoon series Star Wars: The Clone Wars. Also, at some point, before George Lucas sold Lucasfilm and the Star Wars IP to Disney in 2012, he was considering a spin-off series just about younglings. 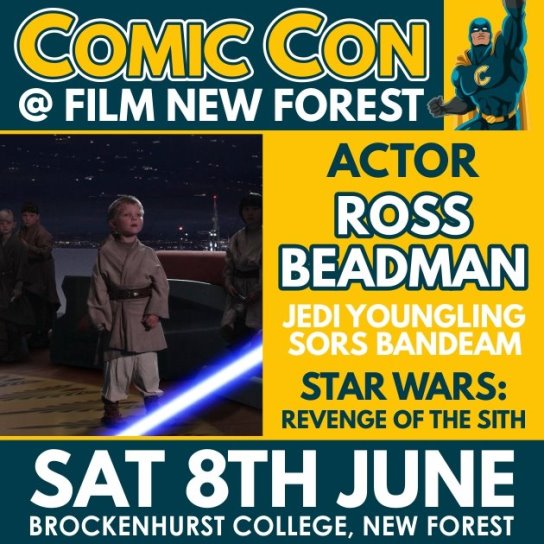 While we’re on the subject of younglings, stay tuned for our interview with THAT kid, Sors Bandeam AKA Ross Beadman who we had the good fortune to interview at last weekend’s ComicCon at Film New Forest.

UPDATED: We’re getting numerous reports from reliable and friendly sources saying that the word ‘younglings’ IS being used in the park by Disney cast members.

Thankfully, our upcoming interview with the Youngling is 100% confirmed.