Legends of the Force: A Celebration of Star Wars docks at Disneyland Paris from the 12th  January to 17th March 2019 and this year it’s bringing some fantastic new experiences to Europe’s only Disney park.

Feel the power of the spectacular Star Wars: A Galactic Celebration show 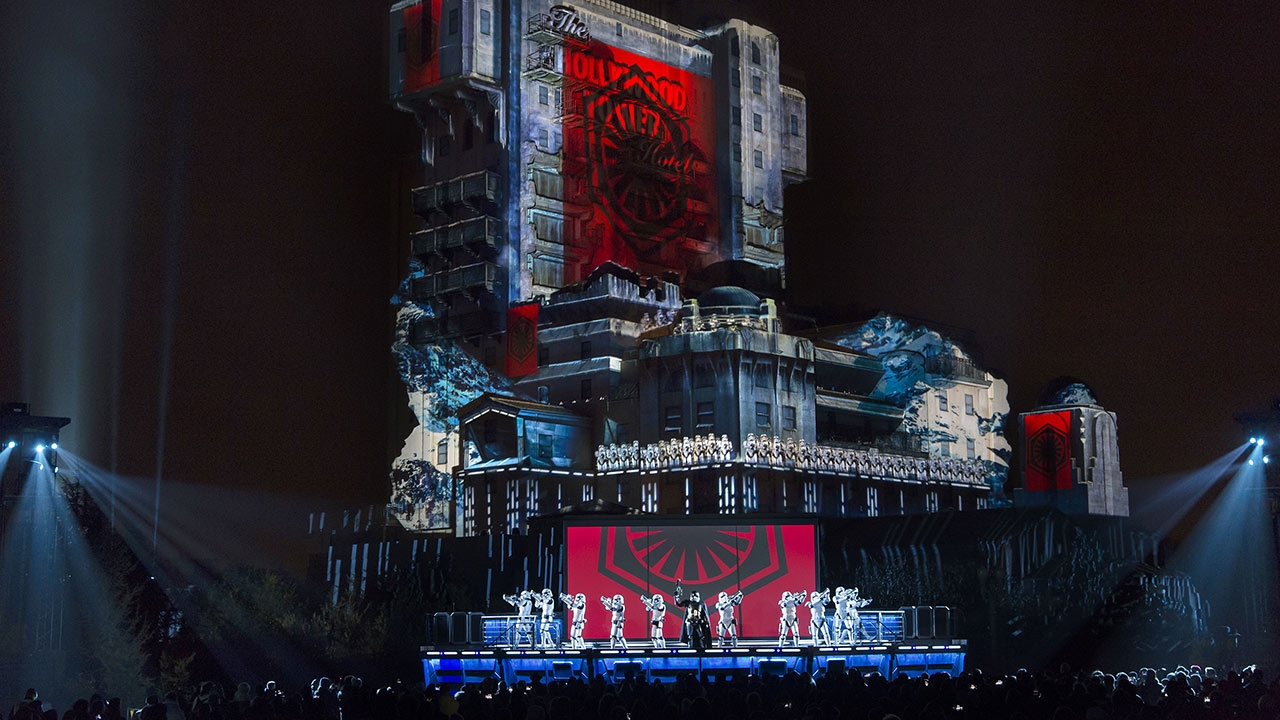 Behold a dazzling new display in Legends of a Galaxy Far, Far Away show 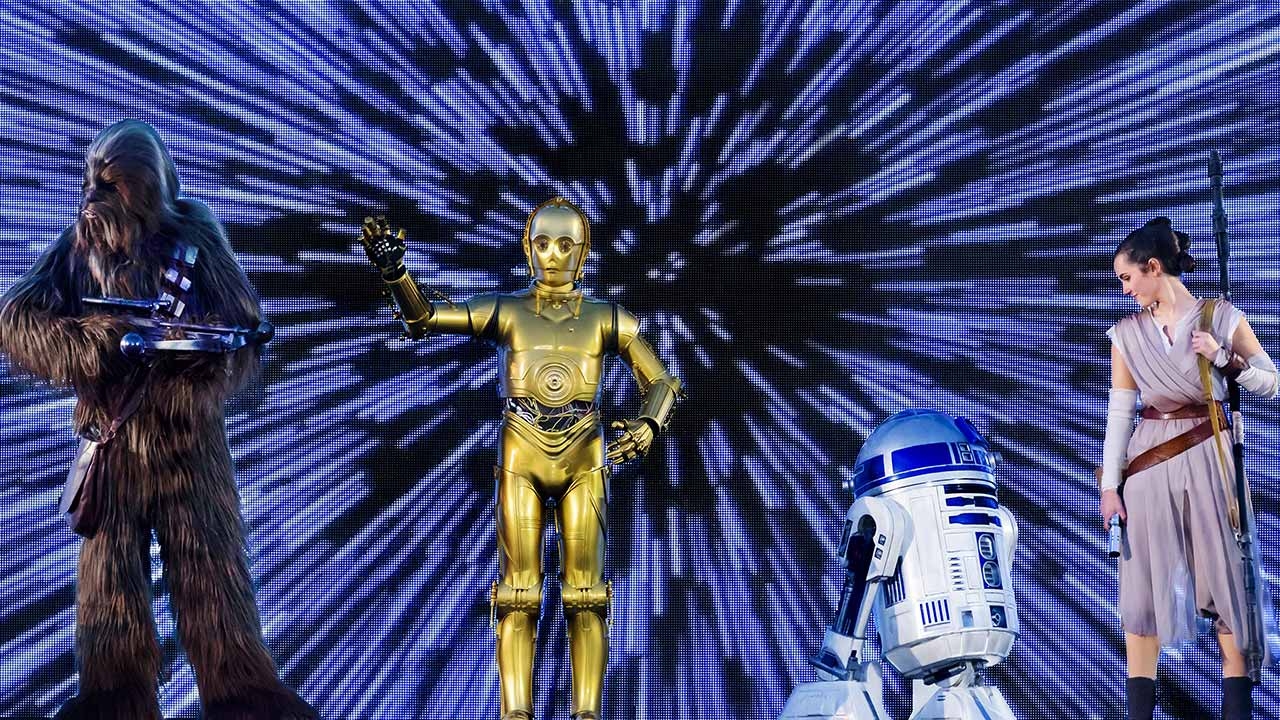 The Force has never been stronger with this incredible show ignited by stunning new scenes and Star Wars Characters, such as BB-8 and Boba Fett.

NEW! Wail like a Wookiee when you Encounter Chewbacca 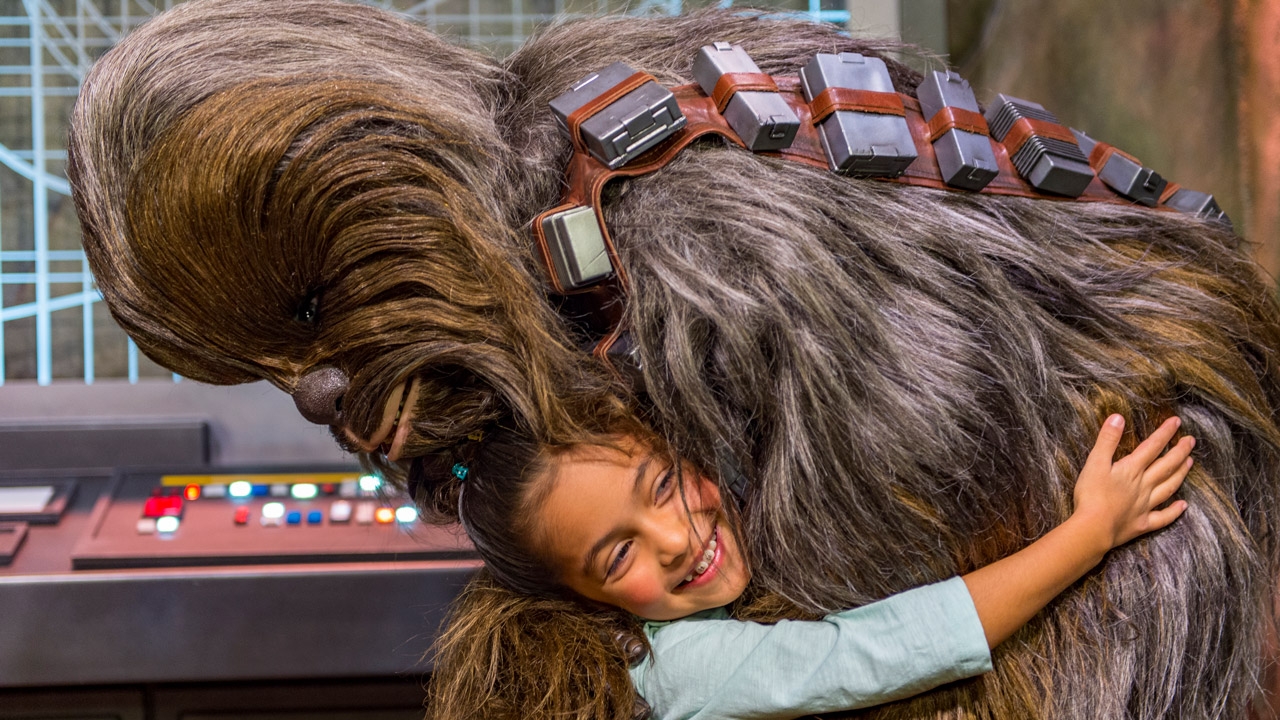 Prepare for a huge hug with one of the galaxy’s most legendary warriors, Chewie. Can you roar loud and proud like a Wookie?

Witness the wicked wonder of an infamous First Order March 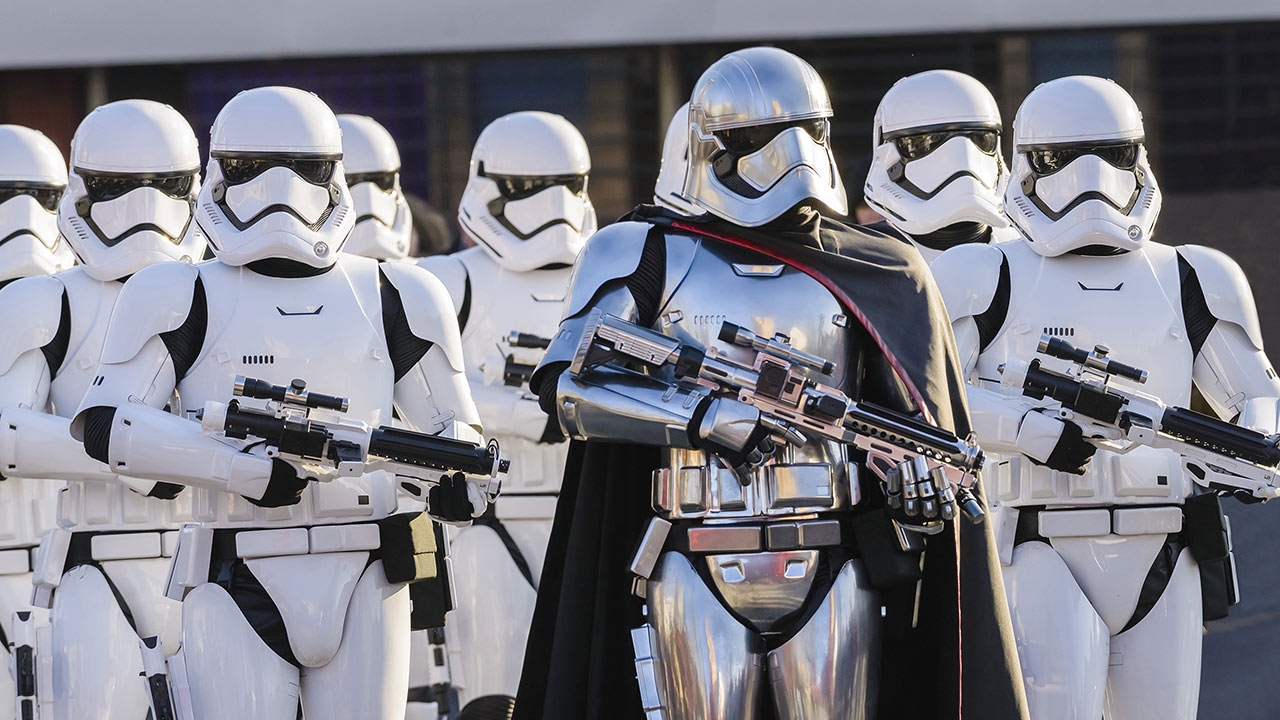 Stand back and witness for yourself the striking stature of the notorious Captain Phasma directing a battalion of stormtroopers through a legendary demonstration of galactic might. 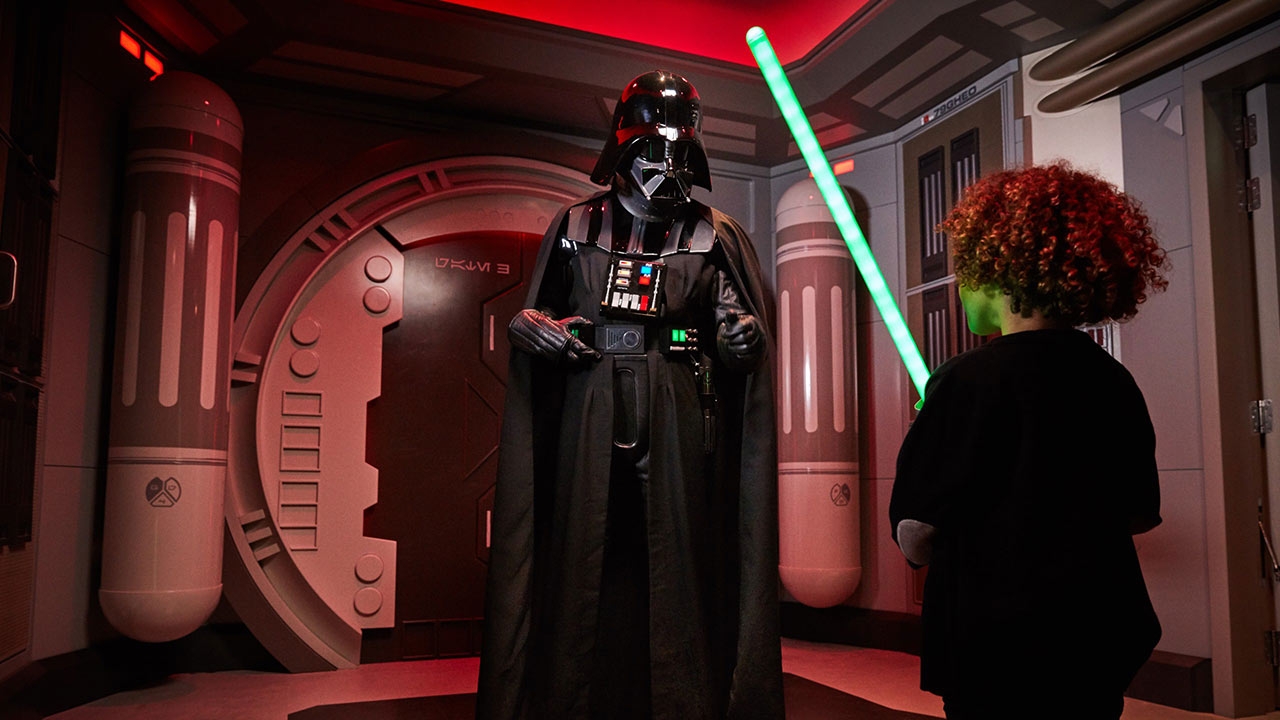 Check into Starport* and prepare to bow down and show some respect to the most dreaded Dark Lord of the Sith in the galaxy, Darth Vader.

Are you the Rebel the Stormtroopers Patrol is looking for?

You better keep a cool head, have your papers ready and get your story straight because the most feared soldiers in the galaxy, the Empire’s stormtroopers, are patrolling the streets, hunting for Rebel spies. Board your Rebel Alliance vessel and prepare to play your part in a legendary battle with an Imperial Star Destroyer. Expect a frenzy of red and green blaster fire, the whirr of TIE fighters and more! 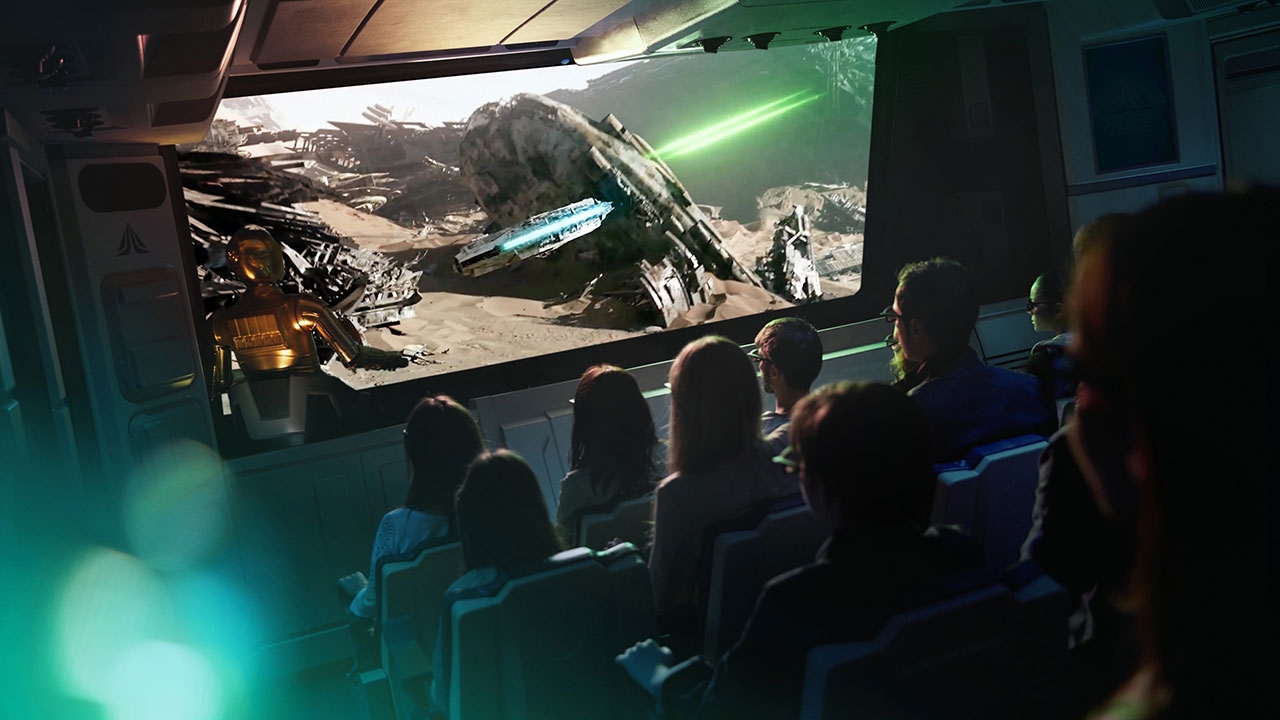 Buckle up in your Starspeeder 1000 and embark on an eye-popping 3D adventure through the most iconic planets from the Star Wars saga. With so many mission combinations, every trip is unique and sure to make the most devout Jedi over the moon. Gaze in awe at Sleeping Beauty Castle as Disney Illuminations* lights up the night’s sky with famous Disney tales and explosive battles from the Star Wars saga.

Meet the producer and stage manager of Star Wars: A Galactic Celebration

Star Tours – L’Aventure Continue To Get ‘Rise Of Skywalker’ Update

John Boyega meets the Legends of the Force

Disneyland Paris to double in size by 2030

Disneyland Paris announce 2019 plans and Legends of the Force