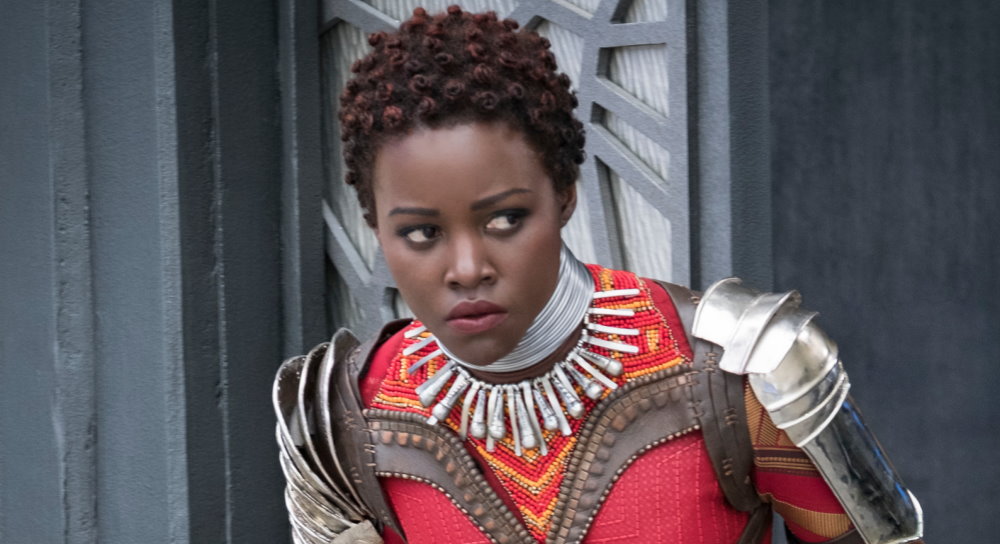 Great news to have another Star Wars star on the walk, and another landmark to look for when visiting Los Angeles, which will become even more of a Star Wars destination when the Lucas Museum of Narrative Art opens at Exposition Park in Los Angeles in 2021.

Lupita Nyong’o on the cover of Vanity Fair

Carrie Fisher on the Hollywood Walk of Fame: How can we make it happen?