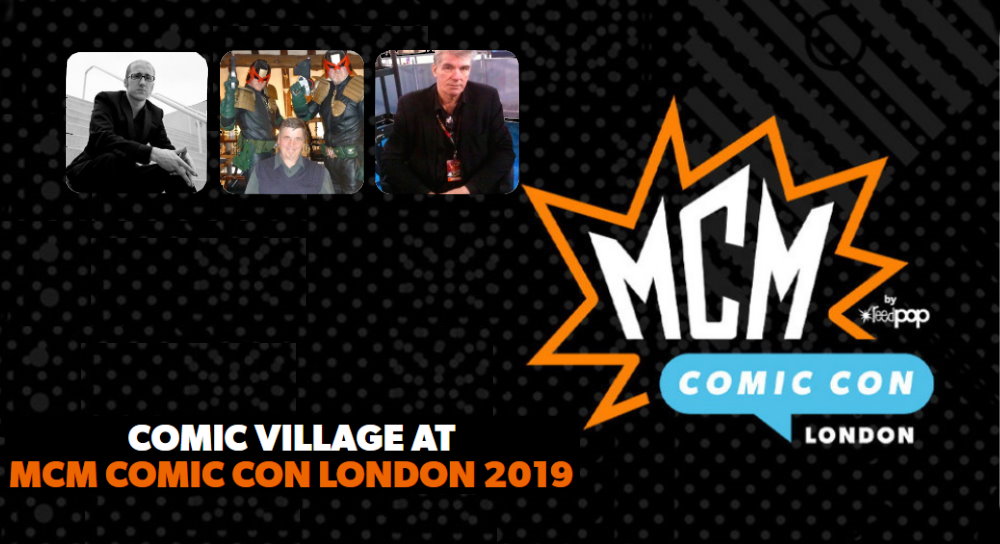 MCM Comic Con London arrives on the weekend of 25th – 27th October and a handful of creatives from the Star Wars comics world will be in attendance.

Marvel 9th Editor-in-Chief, Jim Shooter was the main man at the House of Ideas from 1978 through to 1987 and the 3rd longest serving EIC after Joe Quesada and Stan Lee.

Shooter steered the ship during the majority of the original run of Star Wars at Marvel.

The writer behind the 2015 – 2016 series of Darth Vader, the main Star Wars title from issues #38 – 67 and the co-creator along with Salvador Larroca of Doctor Aphra, Gillen has been a leading figure in the new era of Star Wars Marvel Comics.

He’s also widely respected beyond the GFFA as a writer for Thor, various X-Men titles and series including Warhammer Monthly, Mercury Heat and The Wicked + The Divine.

Wagner wrote the 6-part adaptation of Shadows of the Empire with Killian Plunkett on pencils as well as a series of Boba Fett mini series with art by fellow 2000AD creatives Cam Kennedy and Ian Gibson as well as Boba Fett ½ in Wizard Magazine.

Wagner is also the co-creator of Judge Dredd along with fellow Star Wars creator, the late legendary Carlos Ezquerra, and is still active in the industry after helping revitalize the British comics industry in the 70’s with Battle Picture Weekly and 2000AD.

Kieron Gillen to step away from Star Wars after #67