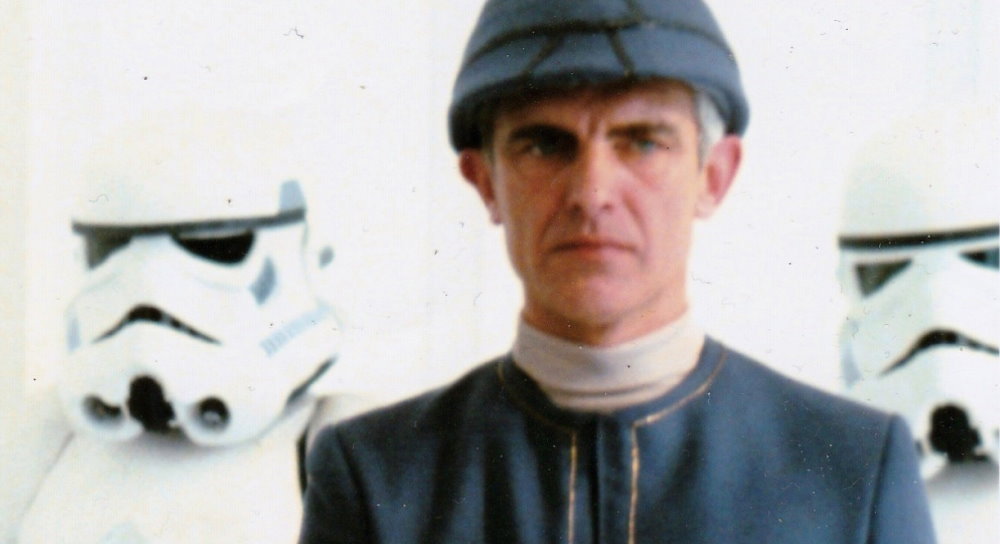 Sad news reaches us tonight as we learn of the passing of Alan Harris. 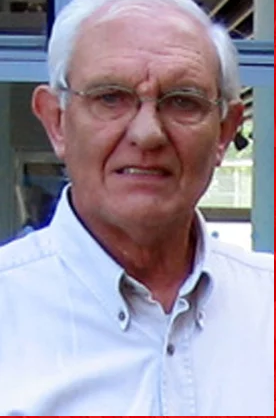 Star Wars trivia fans will also know that the body of Han Solo in carbonite was Alan, that he was the double for Anthony Daniels as C-3PO and had the aforementioned Boba Fett costume built around him.

He returned to the saga for The Phantom Menace to double as Terence Stamp, but he will be best remembered as Bossk in The Empire Strikes Back, the role he became synonymous with.

Alans agent Julian Owen of Alliance Agents had this to say. 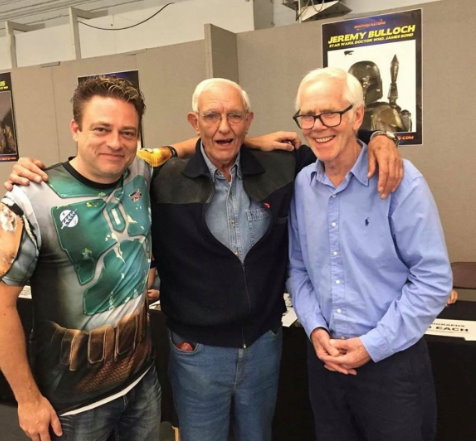 I’m devastated to hear of the passing of my friend Alan Harris. Alan was only my 3rd ever client! Professional and a joy to be with to the very end. He loved the convention circuit and spent the last 10 years travelling the World having fun and making friends.

I saw Alan just before Christmas. He was his usual chatty self even though he was not at all well.

Thank you for everything Alan. I will really miss you.

Over the years we’ve been fortunate enough to interview Alan a number of times, for Star Wars Insider, Lightsabre and here on Fantha Tracks just last summer when Alan appeared on the Star Wars stage at London Film and Comic Con 2019. Always quick with an anecdote and a story, he was a joy to spend time with and he will be sorely missed.