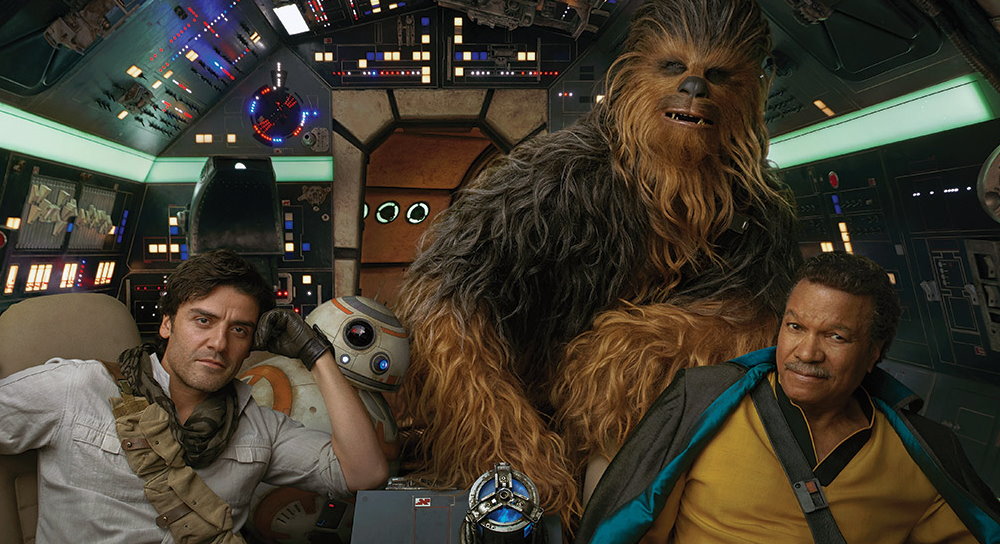 On it’s 28th day on worldwide release, The Rise of Skywalker has crept over the billion dollar mark, making it the fifth Star Wars film to reach that illustrious number and edging up the all-time global chart to 46th position, ahead of the original The Lion King and just behind The Dark Knight.

Don’t discount the power of the films recent Oscar nominations, which could now propel it to further box office glory. It’s notable that the film has slowed significantly – yesterday was the first day that Rise fell behind Rogue One with Rise on $481,307,423 compared to Rogue‘s $481,656,462. However, as stated, success at February’s Academy Awards could shine a light on the film as Rogue‘s 2 nominations did for the first standalone. Hopefully, a frankly ridiculous 36 year Oscar dry spell will be ended.

Star Wars Launch Bay: The Rise of Skywalker props and costumes on display

The Rise of Skywalker: Facts you may have missed

StarWars.com Databank expands with The Rise of Skywalker information

The Rise of Skywalker: A billion dollars now within touching distance

How The Rise of Skywalker brought Maz Kanata to animatronic life

The Rise of Skywalker: What was real and what was CGI in the Pasaana speeder chase

Chris Terrio on The Rise of Skywalker: “I just wanted to pour my heart and soul into this”