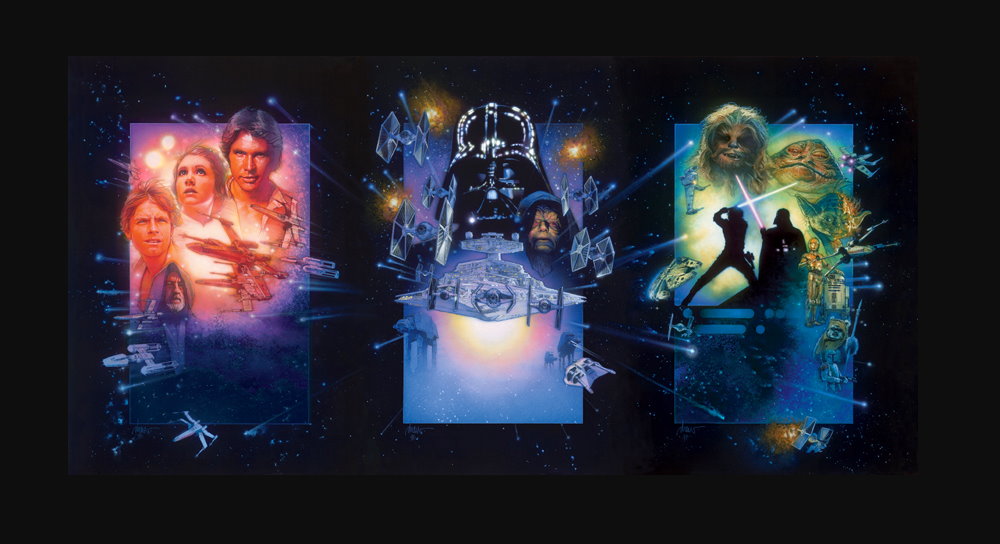 With the acquisition of 20th Century Fox and the massive expansions Disney are planning in 2019 both online, TV, film and in the parks it’s hardly surprising that Disney would want to get the TV rights for the first two trilogies of Star Wars films back from AT&T Inc.’s Turner Broadcasting, who have the TV rights up until 2024. Turner paid $275 million for the then 8-year deal.

Bloomberg take a look at the story which could potentially affect the Disney streaming service, which launches in the States next year. 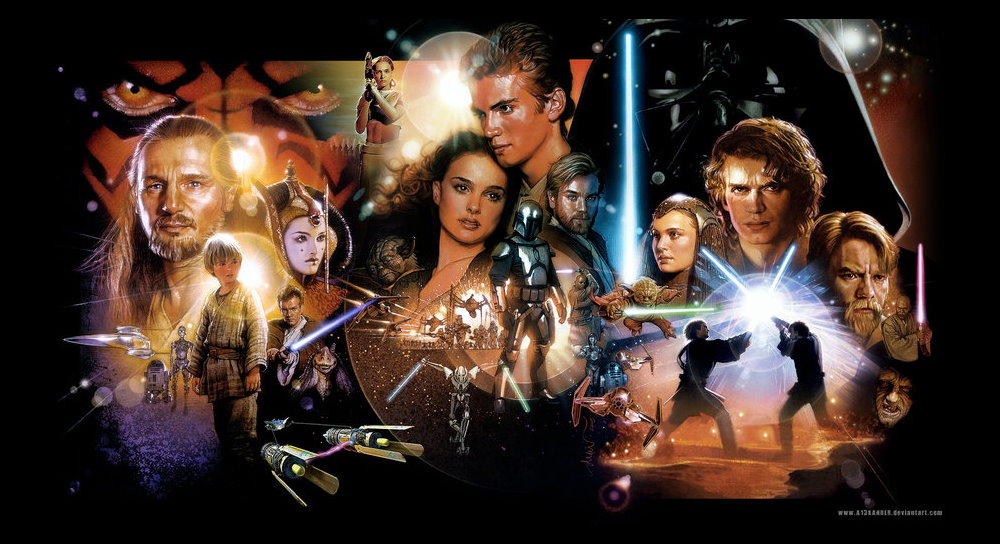 The world’s largest entertainment company tried to buy back TV rights to “Star Wars’’ movies from AT&T Inc.’s Turner Broadcasting so that it can offer them on a new streaming video service, according to two people familiar with the matter.

Disney made a preliminary inquiry about regaining the rights, but met resistance, according to the people, who asked not to be identified because the talks were private. Turner has the rights to show the films on its cable networks, which include TNT and TBS, and online until 2024. The programmer would want financial considerations and programming to replace the lost films, one person said. The talks haven’t advanced further.

The “Star Wars’’ films are among the highest grossing in Hollywood, and content from the space saga figures to be a bedrock part of a new Disney streaming service that’s expected to debut next year. The company has said the service will include a catalog of movies and TV shows, as well as new, original programming such as a “Star Wars” TV series. It also wants the freedom to offer “Star Wars” movies on the service at will, one person said.

Disney sold certain rights to Turner in 2016, before it completed plans for the streaming service. The company has released four new Star Wars films since it acquired LucasFilm in 2012, and plans to release another in December 2019. Turner paid about $275 million for the six Star Wars movies released between 1977 and 2005, plus the newer titles.

BFI Future Skills Trainees On Working On ‘The Rise Of Skywalker’