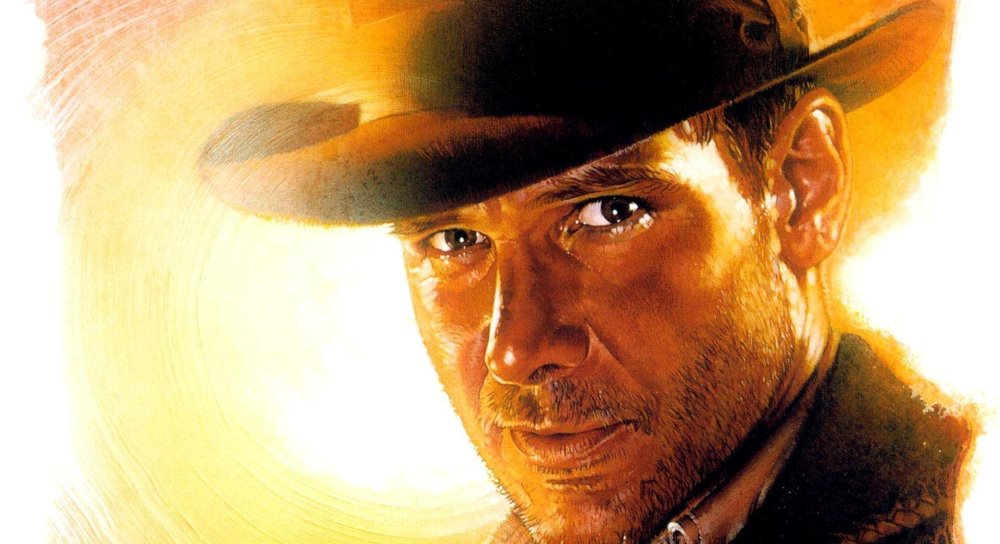 Bearing in mind that by the time the film is released Harrison Ford will be 78 years, 11 months and 26 days old it may be a stretch to expect him at his whip-cracking, knuckle-dusting, tomb raiding best but despite the march of father time we will be seeing the fifth Indiana Jones installment on Friday 9th July 2021, a year later than planned.

By then we’ll have waited 13 years since Kingdom of the Crystal Skull, 31 since The Last Crusade and an unbelievable 40 years since Raiders of the Lost Ark.  Fingers crossed it gives Ford’s Indy a great send-off before he hands the hat and whip to someone else. 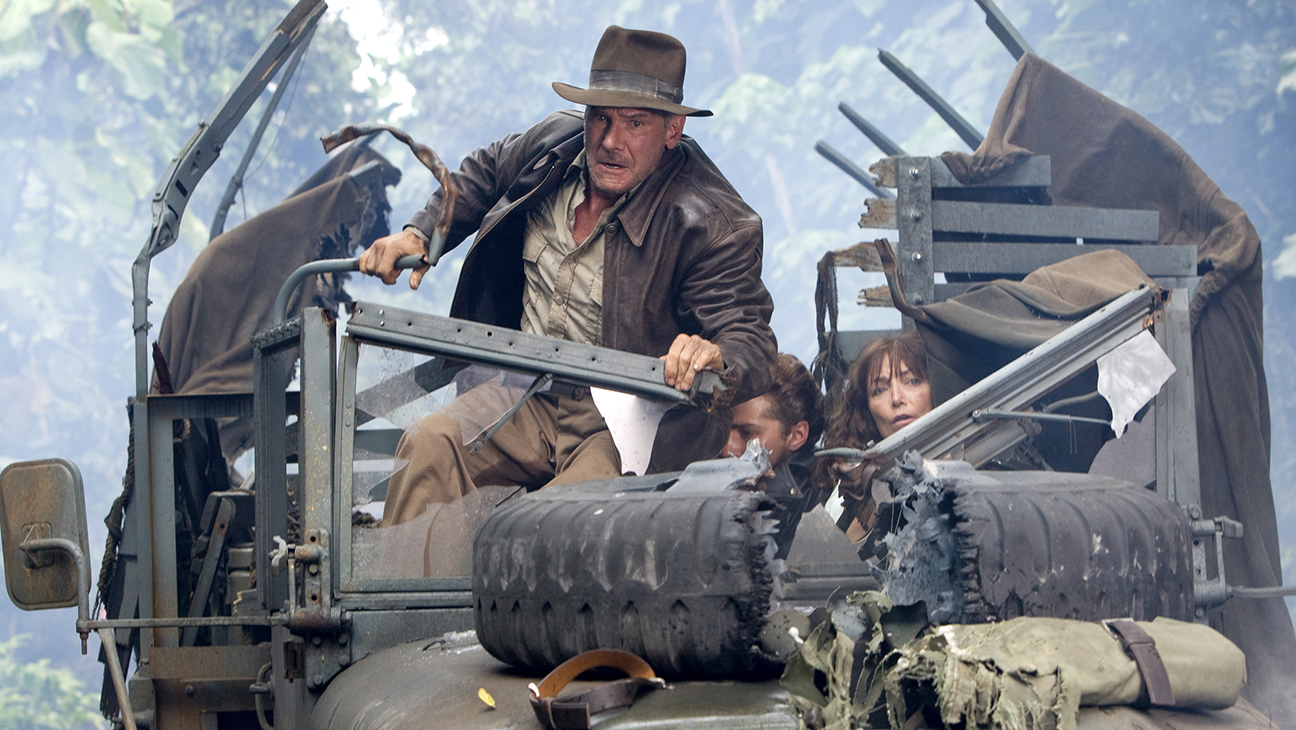 Disney has pushed back the release of Indiana Jones 5 one year, to July 9, 2021, the studio said Tuesday.

The move was widely expected. When the film was first announced by Disney and Lucasfilm in March 2016, it was given a release date of July 19, 2019, but production has been delayed because of script issues and last year it was pushed back to July 10, 2020. Steven Spielberg is set to direct the fifth outing in the classic adventure series.

Indiana Jones 5, from Lucasfilm and Disney, will see the return of star Harrison Ford. The actor, now 75 years old, will be just days away from turning 79 when the movie hits theaters.

Jonathan Kasdan, the son of Raiders of the Lost Ark scripter Lawrence Kasdan, has been brought on to write a new draft of the feature. A previous version was written by David Koepp, who is no longer available to work on the film because he is focused on directing his Blumhouse feature, You Should Have Left.

No news on how Ford will be involved. With de-ageing technology so effective these days there’s every chance they could knock 20 years or more off the veteran actor to make him appear as he would have done in the pre-Crystal Skull era, or perhaps this is the time when – a’la The Last Crusade – he gives the hat to a younger wannabe. Or the best option, we head back to the thirties with a new actor in the role to enjoy that magical time period and share some adventures with Indy once again.

Indiana Jones 5 to film in the Highlands

Has Jon Kasdan signed on to Indiana Jones 5?