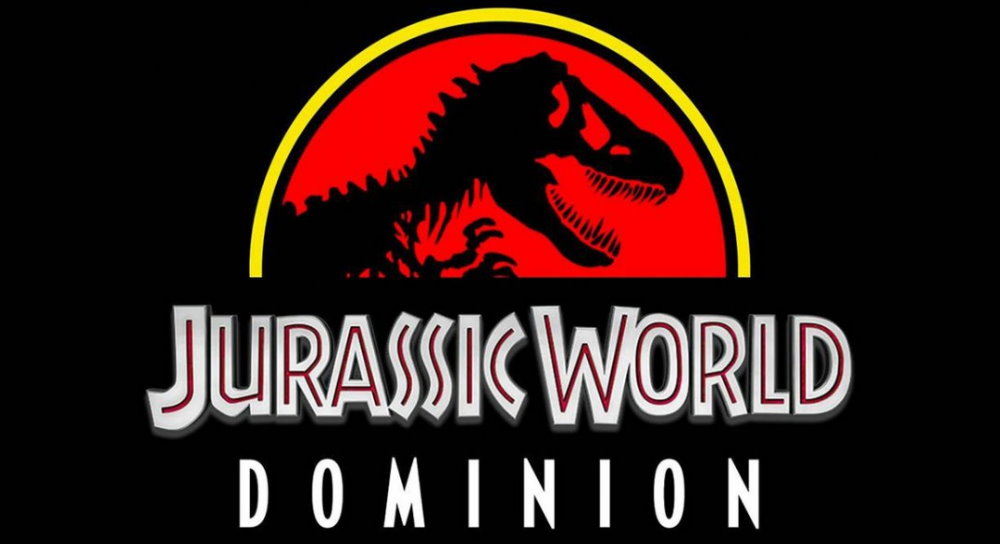 Making it very clear to show the safeguards and lengths they are going to to protect cast and crew health and safety, Universal have announced that Jurassic World: Dominion will resume filming at Pinewood Studios in July.

The studio is understood to be spending around $5M on its protocols, which will see the production carry out thousands of tests during the remainder of filming. All cast and crew will be tested before returning to set and then again multiple times during filming.

The safety measures will include the commission of a private medical facility called Your Doctor to manage the entire production’s medical needs; Covid training for all cast and crew; on-site doctors, nurses and isolation booths; 150 hand sanitizer stations; nightly anti-viral ‘fogs’; more than 1,800 safety signs put up around Pinewood; and ‘Green Zones’ for shooting cast and crew. Masks will be obligatory other than for actors while performing. 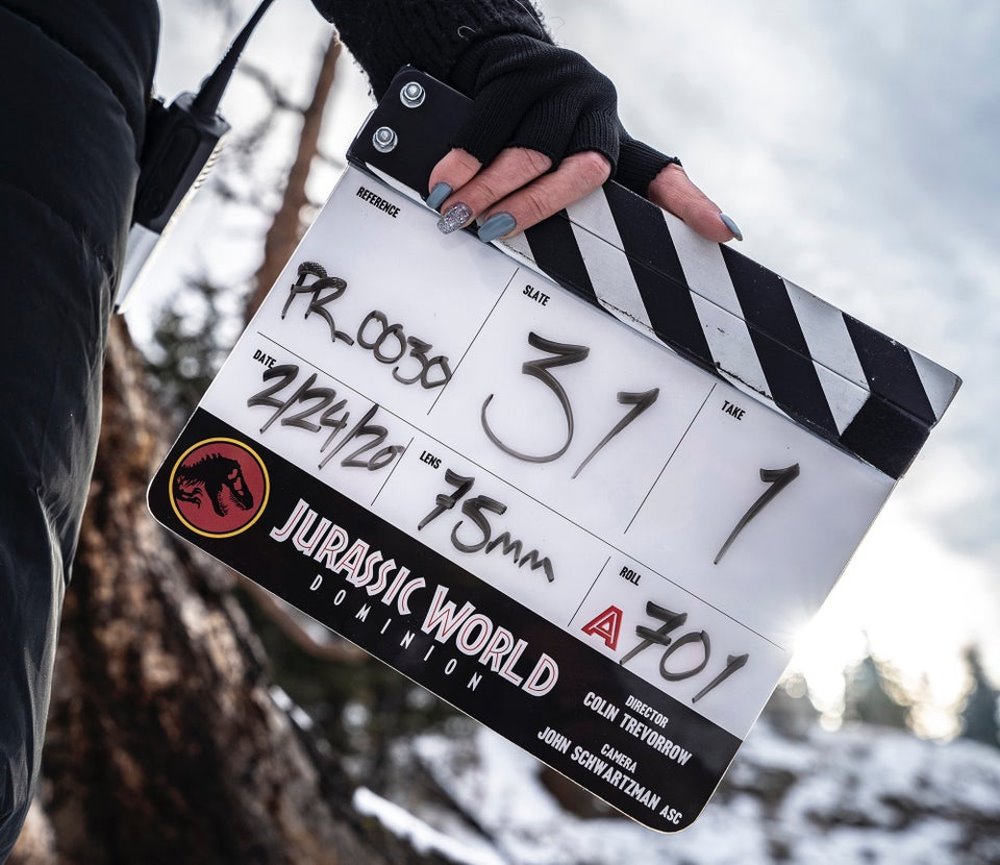 “Anyone with symptoms will be isolated immediately before being sent home,” the Universal production executive told us. “We want to make sure that we are going above and beyond the national protocols to create a safe environment. Cost isn’t our main concern now: it’s safety. We will take direction from our medical team, but we’re confident that with the staggered scheduling and zones of talent and crew, along with a system of contact tracing, we can move forward with limited delay in production.”

Here’s a closer look at those safety measures:

The commission of a private medical facility called Your Doctor to manage the entire production’s medical requirements. This will include Covid-19, fever and antibody testing but they will also review all hand sanitizer, social distancing measures, updates to government and best practice guidelines. Your Doctor will continually update the production’s safety measures as the science and environment changes and will be available for cast consultations to review health and safety concerns.

The studio has commissioned Your Doctor to test all crew before they start on the production. They will then test the crew at times throughout production. The whole crew will also be antibody tested. Thousands of tests are expected to be carried out over the shoot period.

All crew will be temperature tested every day and not allowed on site until complete. Two walk-through temperature testing stations are being built at each end of Pinewood Studios with capacity of 1,000 crew over 2 hours. Each test station will have a compliment of doctors, nurses and isolation booths. Crew will be verified that they have been tested by a bespoke RFID system that registers when a crew member has been temperature tested. Crew will also be given a paper wristband for identification by security as a fall back. Additional temperature test stations will be set up on location as required.

The studio is putting up around 1,800 signs across Pinewood and more on location. These will include reminders that crew numbers will be limited in various locations, the need for social distancing (six feet of separation) and one-way systems in operation.

The studio is rolling out a full COVID training program to be undertaken by all staff before starting. Universal will also do specific training for specialist groups (e.g. costume and makeup).

The studio is manufacturing 150 hand sanitizer stations to be positioned at points around Pinewood Studios. They are also putting in an extra 60 sinks. All crew members will also be given an individual hand sanitizer bottle when they start.

Production will double the cleaning recommendations and employ a large cleaning team who will continually clean all the touch points across the site in addition to all common areas, toilets, welfare and kitchens. They will clean with specialized antiviral sprays appropriate to the situation. In the evenings all toilets, communal areas, welfare areas, kitchens, trucks and sets will be antiviral fogged. Props, grip, SFX and camera will use specialized antistatic cleaning systems.

The studio is setting up a ‘Greenzone’ for the shooting cast and crew which will have an enhanced testing environment. The ‘Greenzone’ will be policed to stop any untested crew from coming in as a further measure to prevent any spread of COVID.

Universal will have additional security detail maintaining the temperature testing centers and a further team who will check crew are eligible to go into the protected greenzones. Security team will be trained in COVID measures to ensure that the required operations are followed.

Jurassic World: Dominion, a film 65 million years (and a few sequels) in the making