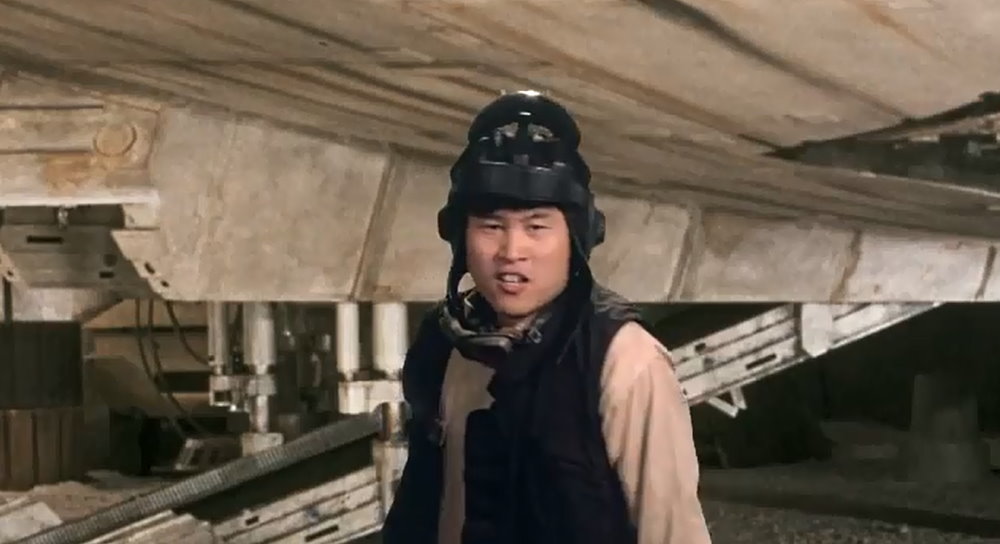 Keeper of the Holocron and all-round good bloke Leland Chee is interviewed on the latest episode of the Fandom Files podcast, discussing his career and work compiling and most importantly keeping straight four decades of characters, planets, vehicles and much more.

Right now we’re up to nearly 80,000 entries in the Holocron. So that’s 80,000 different characters, vehicles, planets, locations, events, and even different Star Wars slang that will get their own entry. And each entry has dozens of fields, though most of those fields don’t apply to every entry. 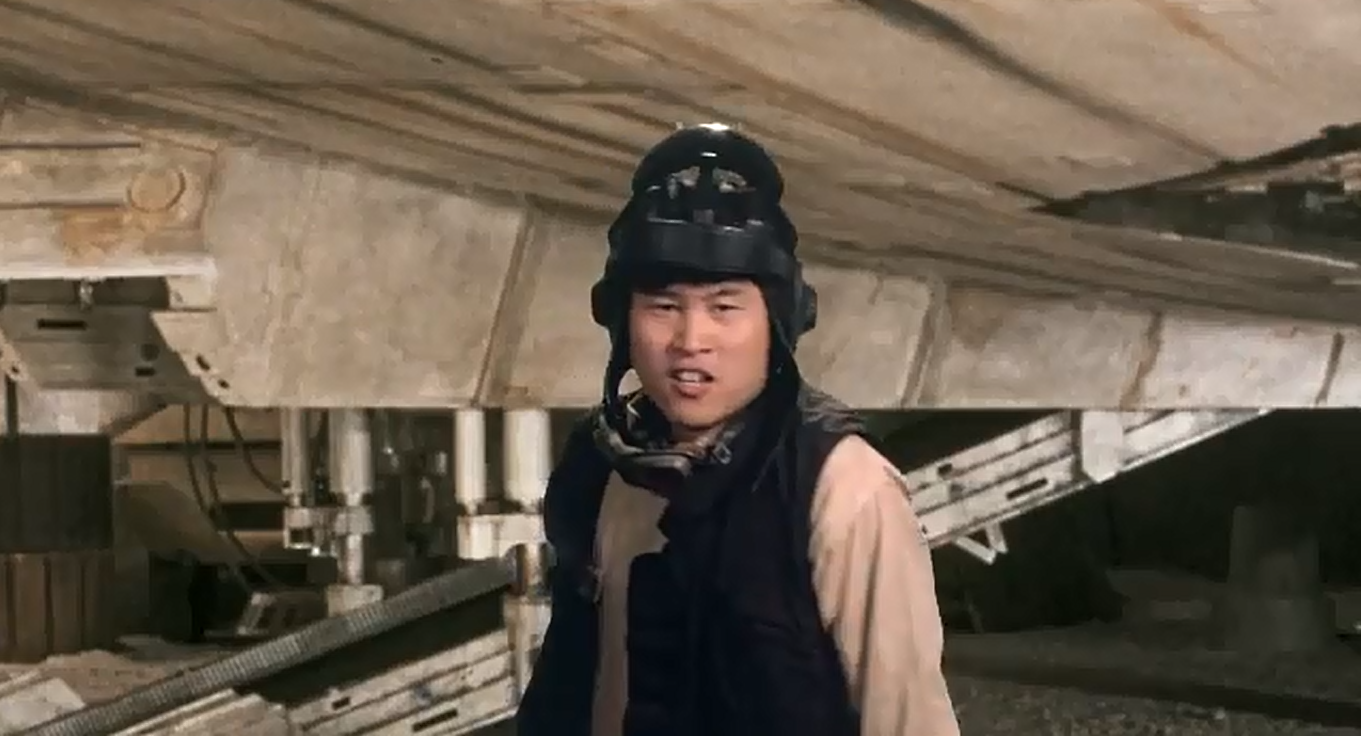 A Luke Skywalker entry would have listed what was his lightsaber color? What were the different costumes that he wore? When was he born? What were the major events in his life? Who are the characters that are most closely associated with that character? Then we have weird things: if Darth Vader needs to be translated into French, I’ve got that; if someone needs to know how to pronounce AT-AT, I track that.

And Leland goes on to explain one of the reasons for changing to the new canon era, the death of Chewbacca in Vector Prime.

For me it came down to simply that we had killed Chewbacca in the Legends — a big moon had fallen on him. Part of that [original decision] was Chewbacca, because he can’t speak and just speaks in growls, he was a challenging character to write for in novels. Publishing had decided they needed to kill somebody, and it was Chewbacca.

But if you have the opportunity to bring back Chewbacca into a live action film, you’re not gonna deprive fans that. There’s no way that I’d want to do an Episode VII that didn’t have Chewbacca in it and have to explain that Chewbacca had a moon fall on his head. And if we were going to overturn a monumental decision like that, everything else was really just minor in comparison.

The round table interview at the end of The Unifying Force made it clear that the book editors wanted to kill off Luke, but George Lucas nixed that idea, saying he had plans for the character in the future. However, Lucas only made clear which characters he wanted to survive, and so Chewbacca was chosen instead, leading to online death threats for author R.A. Salvatore.

Leland Chee confirms where Solo: A Star Wars Story sits in the timeline