Interesting news arrives as both Matt Smith and Dominic Monaghan have been removed from Disney website cast listings for The Rise of Skywalker.

We reported last month that Smith’s name has been included in a number of european Disney sites, including the UK one, but now the official UK Disney website‘s Episode IX page clearly no longer shows Smith or Monaghan. 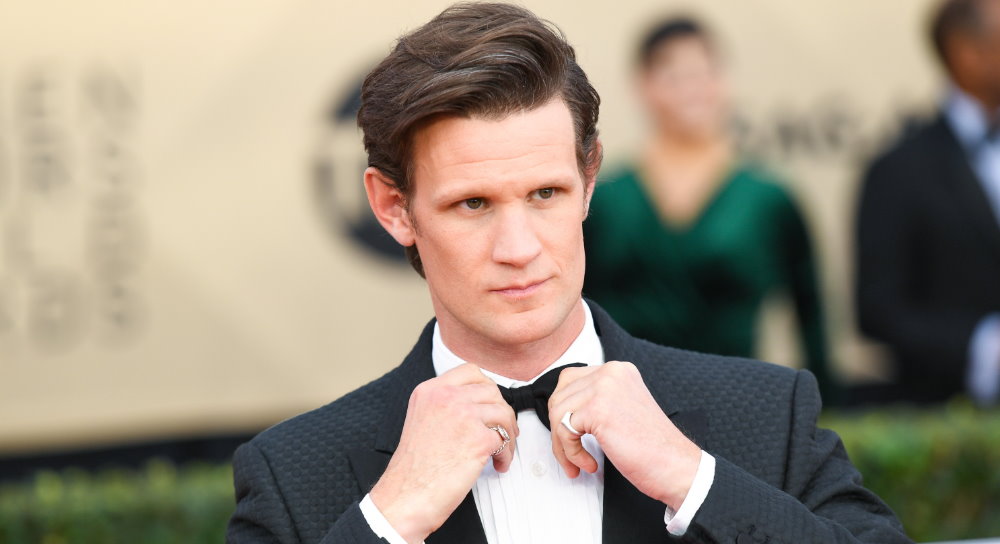 Star Wars: The Rise of Skywalker

Journey to a galaxy far, far away in Star Wars: Episode IX, an all-new epic adventure. Watch the brand new trailer and find out more about the latest movie from Lucasfilm. Scheduled to release 19 December.

Joining the cast of Episode IX are Naomi Ackie, Richard E. Grant and Keri Russell, who will be joined by veteran Star Wars actors Mark Hamill, Anthony Daniels, and Billy Dee Williams, who will reprise his role as Lando Calrissian.

The role of Leia Organa will once again be played by Carrie Fisher, using previously unreleased footage shot for Star Wars: The Force Awakens. “We desperately loved Carrie Fisher,” says Abrams. “Finding a truly satisfying conclusion to the Skywalker saga without her eluded us. We were never going to recast, or use a CG character. With the support and blessing from her daughter, Billie, we have found a way to honor Carrie’s legacy and role as Leia in Episode IX by using unseen footage we shot together in Episode VII.”

The recent Vanity Fair images showed Keri Russell (Zorri Bliss) and Richard E. Grant (Allegiant General Pryde) in their roles, but no sign of Smith or Monaghan. Could this mean their scenes have been cut? Perhaps Disney have only just realised their international websites jumped the gun and are enacting damage control, or there’s another reason behind it.

Whichever way it goes, we’ll know when The Rise of Skywalker arrives on 19th December 2019.