STAR WARS NEWS IN A SINGLE FILE
Search
Home News Film, Music & TV Motherly love in the Star Wars Universe: How hard can it be? 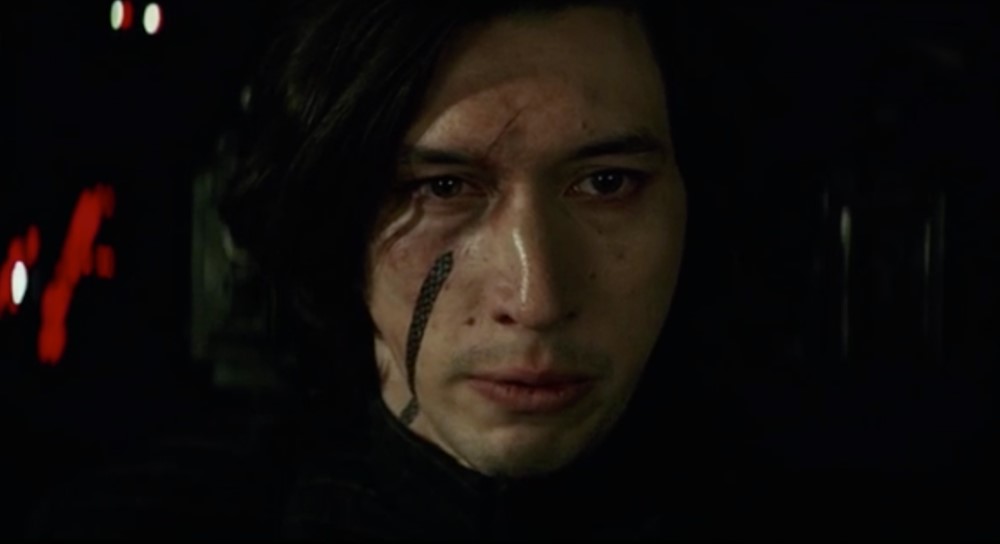 As mother’s day in the U.K is drawing to a close and I am resting after a fantastic day with my family, I started to reflect about mothers or motherly figures in the Star Wars universe and it was then I realised something about these women….

They all made tough choices and sacrifice, it was what they thought was best for their family and their children, but was it?

Now before you say anything, I know the droid said “She appears to have lost the will  to live,” however I don’t believe this! I feel Padme knew that her children were in grave danger and that Palpatine would have searched for them and killed them, or worse taken them and trained them. If she had lost the will completely she would not have ensured that they were delivered safely and named. I believe Padme knew from Anakin’s dreams it was her destiny, and that she was to ensure the survival of her children at birth. 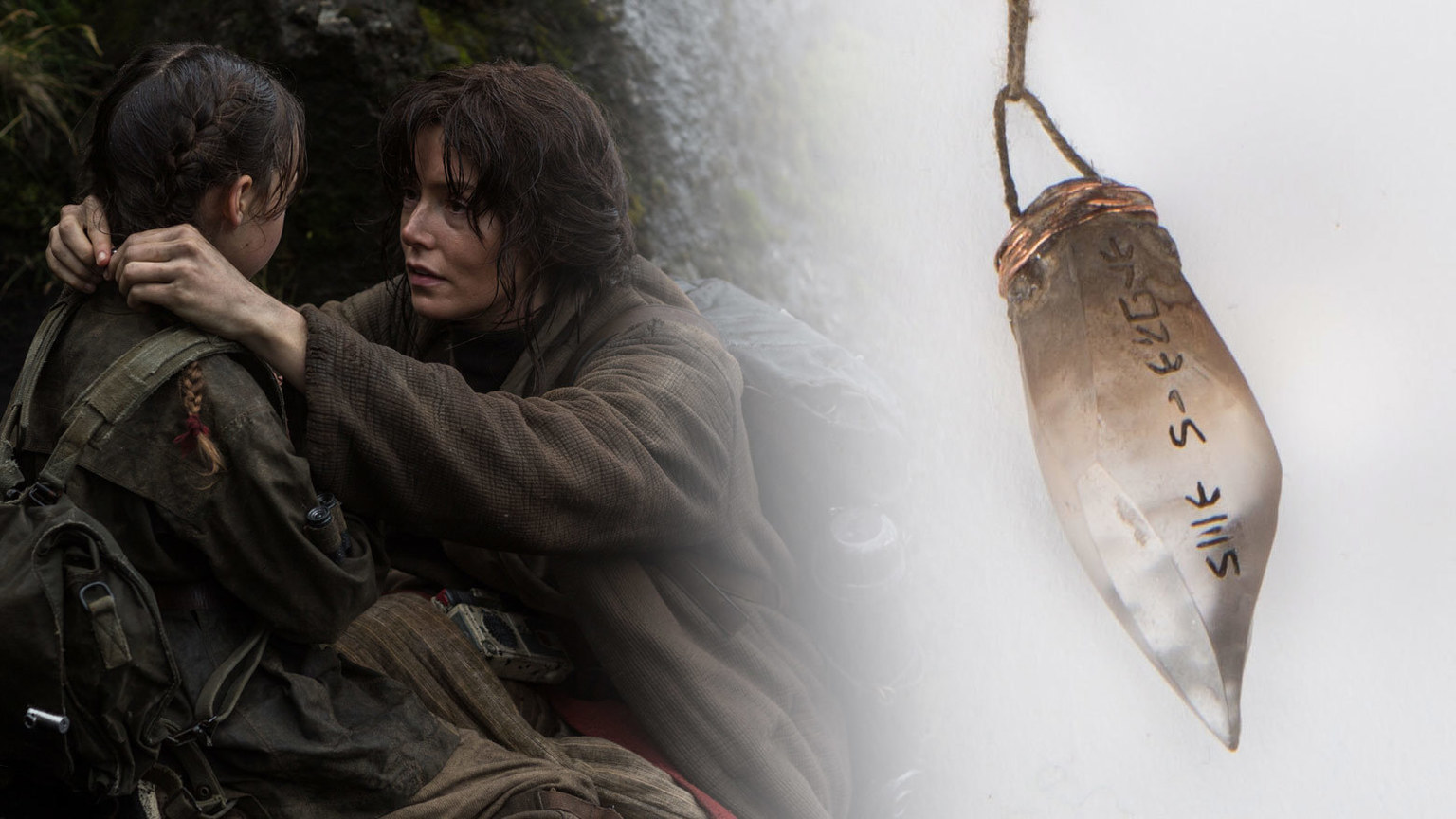 After reading Catalyst, the prequel to Rogue One and then watching that scene again, I wondered why Lyra went to Galen and Krennic and left Jyn. Again it was the ultimate sacrifice, but why? I believe Lyra knew that Krennic would search for her and find her child, she had to go back to try to convince him there wasn’t a child to find. As we know Jyn’s survival was vital to the rebellion and in the end she learned from her mother to make that ultimate sacrifice herself. 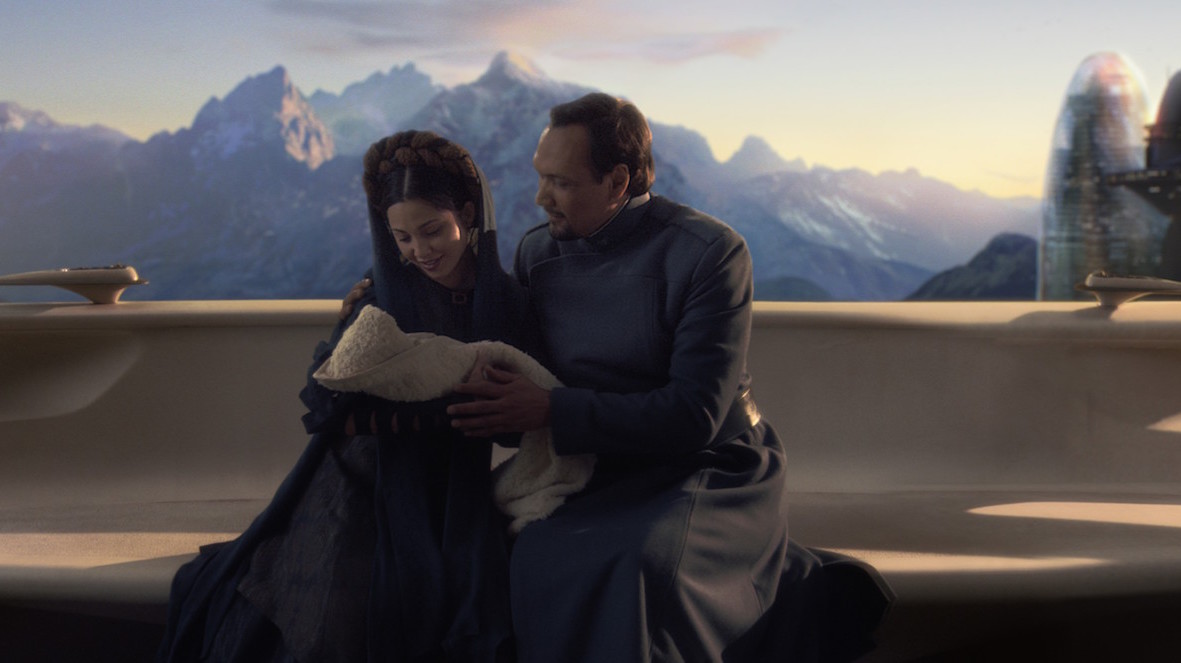 So, short screen time for mum Queen Breha. However, in the book Leia of Alderaan we get insight into her bravery and political might something that’s she passes onto her daughter. Again, why not include her daughter? Especially after Leia stumbling upon them so early on in her quest. I draw the conclusion that Breha did this for the protection of her child, thus ensuring Leia was ready when she needed to be! 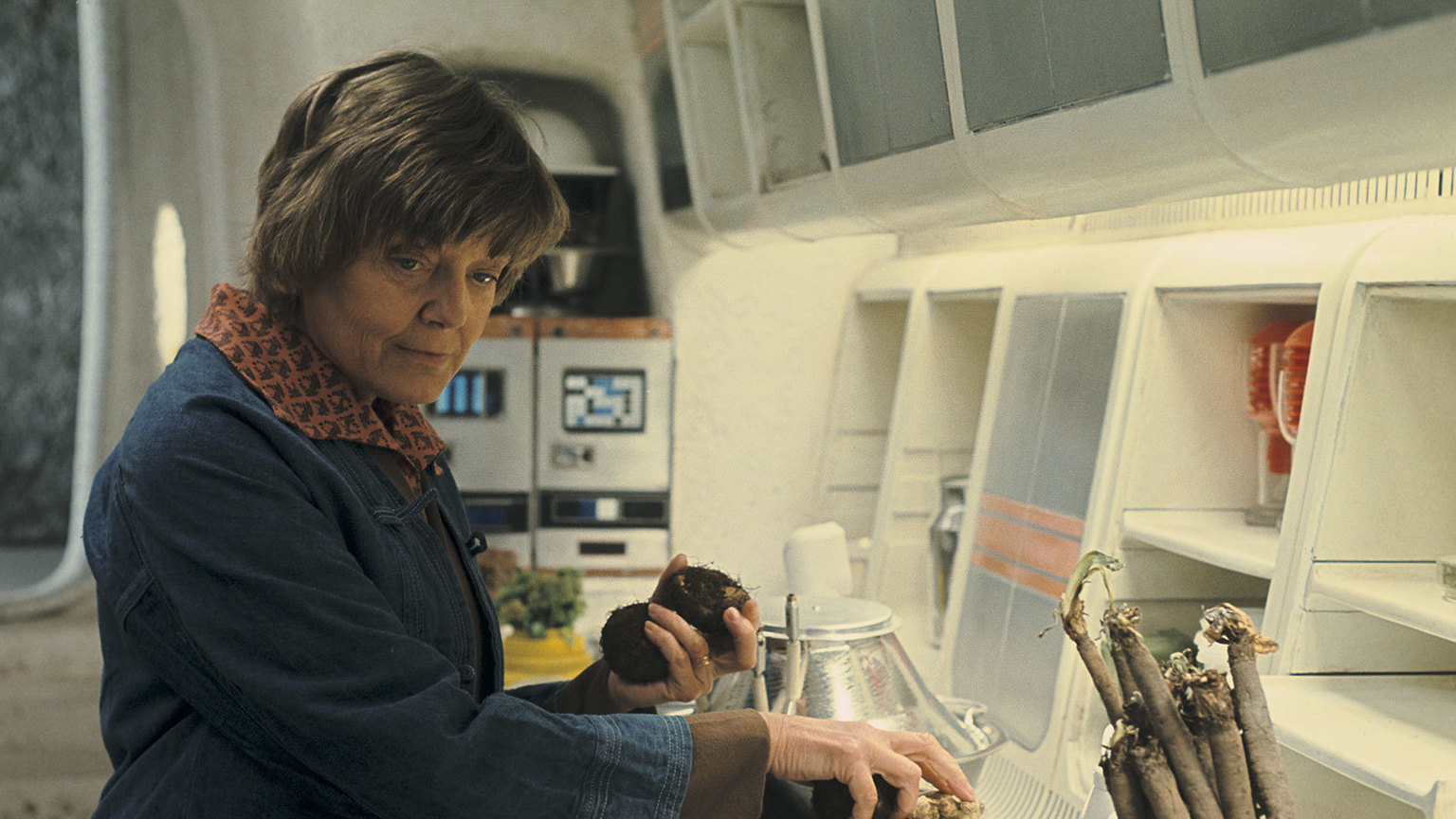 This mum Beru Lars (I do believe she comes in this category) knew the potential of this child, again trying to ensure that she gave him guidance, compassion, love and protection until the time was right. Beru knew that when those droids came, coupled with Luke’s desire to leave, that change was on the horizon. She encouraged Owen to let him go and when those troopers found their homestead Luke’s identity remained a secret.

Well this is a really tough one! I’ll be honest I completely overlooked that Leia was a mother! Why? I feel I blanked it out because her son is so evil. Ok, there have been some glimmers of hope. He hesitated and didn’t kill his mother. He also killed his tormentor Snoke. But it’s the loss of hope at seeing your child’s rage and actions, how do you live with the choices your child is making? We know that this Star Wars mother has tried as her predecessors have, but look at what her son has become! To say that Leia has failed as a mother is harsh, but I feel she senses that herself. I had high hopes for the prodigy of Leia and Han before The Force Awakens and so far it’s not looking good for Ben. We won’t find out, perhaps until Episode IX.

No matter what though, these women all tried to do what they thought was best for their children, and that’s all any mum can do. Children make their own minds up and have to live with the consequences of their choices and actions. I can see that even now with my own daughter, who’s not yet 10 (she’s a Potterhead). I understand exactly where these women are coming from, that they would do anything for their children, but the choices these mothers have taken certainly weren’t easy ones.

“Until Our Last Breath”: Leia makes a choice

From A Certain Point of View: What was Leia’s greatest moment?

Padmé Amidala: The Heart of the Republic