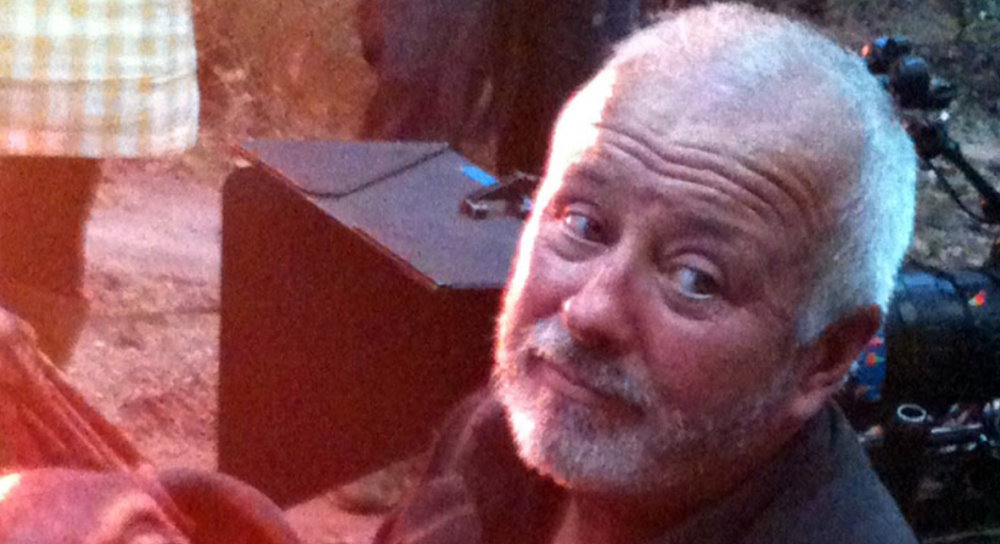 Sad news arrives as we learn that puppeteer Phil Eason has passed away. Born on 5th May 1960 in Birmingham, Easons career spanned many decades and covered a whole gamut of skills and projects including film, TV, commercials and theater in puppeteering roles, lighitng, make-up and as an actor and puppet maker.

His career including such highlights as Labyrinth, The Little Shop of Horrors, Muppets Treasure Island and Lost in Space on his CV, so it’s little surprise that Eason found his way into the Star Wars galaxy and onto the set of The Phantom Menace, puppeteering the character of Yaddle, one of only 3 examples of the species along with Yoda and Grogu.

Philip Eason is a highly sought-after Professional Film and Television Puppeteer, with a vast amount of experience in Puppeteering and being a puppet co-ordinator for Film, Television, Commercials and Corporate videos and presentations.

His work can be seen on such iconic films as “Jim Henson’s Labyrinth”, “The Little Shop of Horrors”, “Muppet Treasure Island”, “Lost in Space”, “Animal Farm”, “Star Wars: The Phantom Menace” and many more. 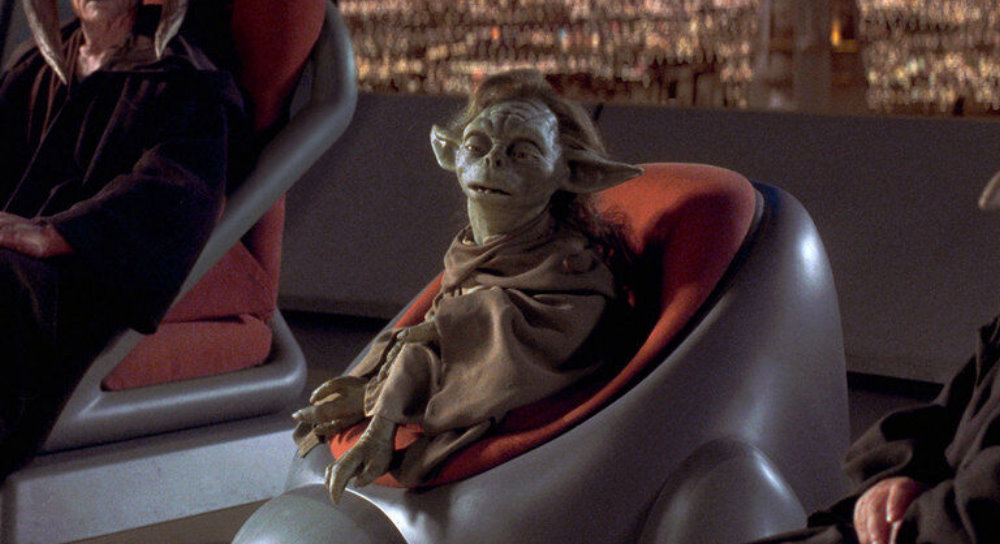 He has travelled the world filming all manner of creatures and characters – be it a giant sea monster for “Mee Shee the Water Giant”; a talking pig for the live action film “Animal Farm”; A little Nutcracker boy for “The Nutcracker: The Untold Story”; and puppeteering real-time animated football stars for the 2014 World Cup.

He has been on the streets of Buenos Aires, Argentina and Wellington, New Zealand, operating the Honey Monster, the mascot of the famous breakfast cereal, Sugar Puffs. He was on the beach at Copacabana in Rio operating “Snuggles the Bear” for America’s “Snuggles fabric softener”, the suburbs of Vancouver, operating the Baby Rockchewer for “The NeverEnding Story III”, or a secret location outside Stockholm, Sweden, for “ABBA – The Last Video”.

His performances over the years have charmed children and adults alike, with television shows such as “Spitting Image” “Jim Henson’s Storyteller”, “Wizadora”,” “Grotbags”, The Spooks of Bottle Bay”, “Tiny and Crew”,” “The Slow Norris”, “Dog and Duck” and CBeebies’ “Mr Bloom’s Nursery”, puppeteering and voicing characters for Sky TV’s “Yonderland”. An anarchic mix of humans and puppets from the cast behind award-winning “Horrible Histories!” … to name just a few.

Fantha Tracks send their condolences to his family, colleagues and friends.