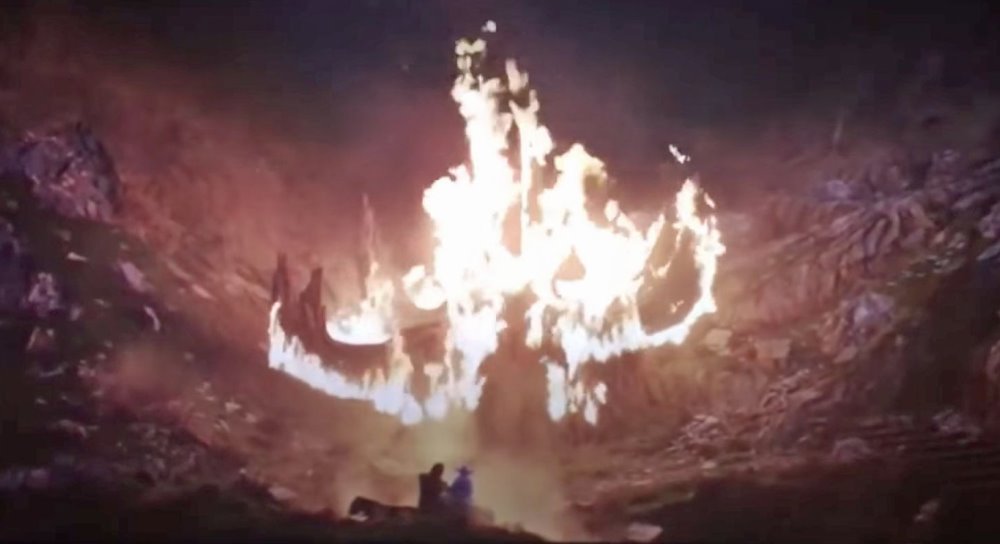 As we cruise towards the end of 2018 – with the cinematic launch and arrival on home video of Solo: A Star Wars Story, the conclusion of Star Wars Rebels, the launch of Star Wars Resistance,  new episode of Forces of Destiny, the filming of Episode IX and the announcement of LEGO Star Wars All-Stars , the return of The Clone Wars and The Mandalorian all happening since its release – The Last Jedi continues to stir up conversation. Just as the dust appeared to be settling, Rian Johnson has once again spoken out to defend his $1.3 billion dollar grossing entry into the Skywalker saga.

Hot take: Luke is in fact 100% consistent with his character (not the way he’s described in marketing blurbs, but his actual, based-on-his-words-and-actions character) from the OT. I’ll be at the bar if you need me.

His tweet only confirms the multi-dimensionality of Star Wars as an entity that’s entertained, enthralled and engrossed fans for decades, and how the way you view the film and the characters within are always from a certain point of view (in this case the writer and director of the film).

How limiting would it be, to be told with absolute certainty, precisely who these characters are and exactly what the story of Star Wars is. The saga has survived because inquisitive fans have pondered and mulled over the many story options for 40 years, as every subsequent release reveals more and more about this galaxy we’ve invested so much in.

2018 has seen the fandom fracture and sink to a level where discourse and conversation has been battered to within an inch of its life. Let’s hope 2019 sees a return to respectful open conversation and discussion, kickstarting the heartbeat that’s kept Star Wars alive all these years.