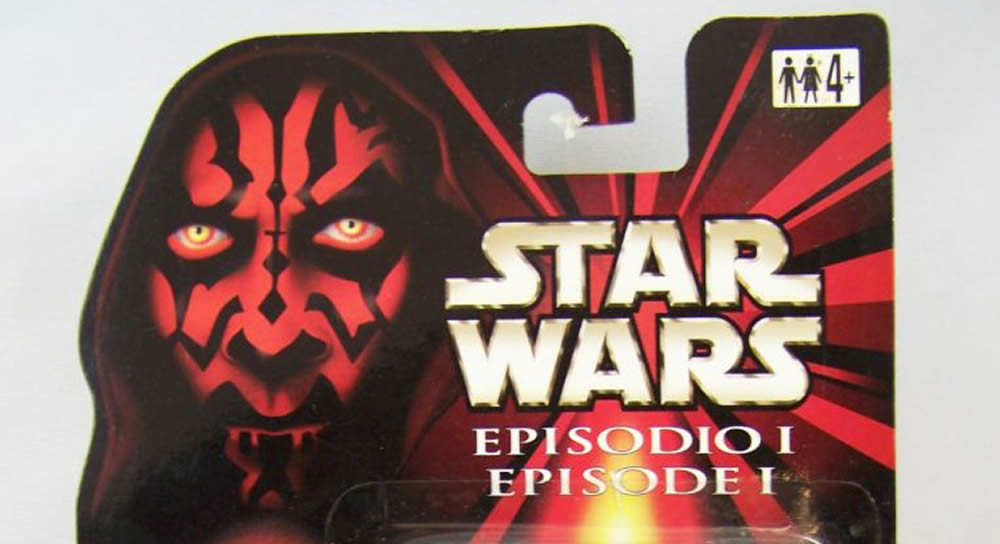 When The Phantom Menace arrived the merchandising machine went into overdrive.  It can be argued that too much was made too fast and cheaply, and not enough quality product was licensed.  We all recall the discount bins full of product that made retailers wary in the lead up to Attack of the Clones. However, there was some fantastic products out there and Fantha Trackers give their opinions on the best Phantom tie-in items. 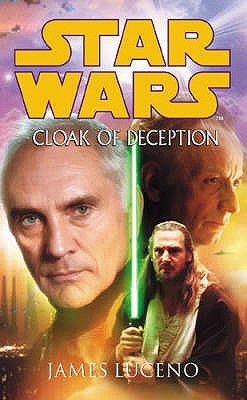 I would ordinarily go with something action figure related but I didn’t collect The Phantom Menace figures back then. Instead I’m going to go with something I did have which was the novel and comic adaption tie-ins.

I thought The Phantom Menace novel adaption was very good and I’ve enjoyed Terry Brooks‘ Shannara series when I’ve a chance to read non-Star Wars novels, but all of the novels set around the time were exceptional.  One of my favourites was Cloak of Deception which served as a solid background to events unfolding in The Phantom Menace.  You can clearly see how Chancellor Valorum was played by Palpatine and it’s interesting to see how strong a character he was and how he became the leader of the Republic.

Living in Northern Ireland meant that Star Wars items etc were few and far between! However, I do recall that there was a tie in with KFC, so my favourite piece of merchandise was the cup you got when you ordered the meal.

For me it was probably the first time I had every seen product placement, and not only that it was Star Wars!!

It has to be the Commtech reader which came with the Episode 1 figures released by Hasbro.  It was the first place we could hear lines from the film albeit badly digitised.

Chris Fawcett wrote an excellent article in the Star Wars Insider in 2016 discussing how the commtech technology was built on technology the Russians used during the Cold War!  A fun development on toys and a precursor to the current Forcelink.

I actually liked the ice cream. The green one in the shape of a battle droid with red inside. It was cool and tasted really good, even though I didn’t understand that it was a battle droid until after the summer was over, since the film didn’t get released here until August. 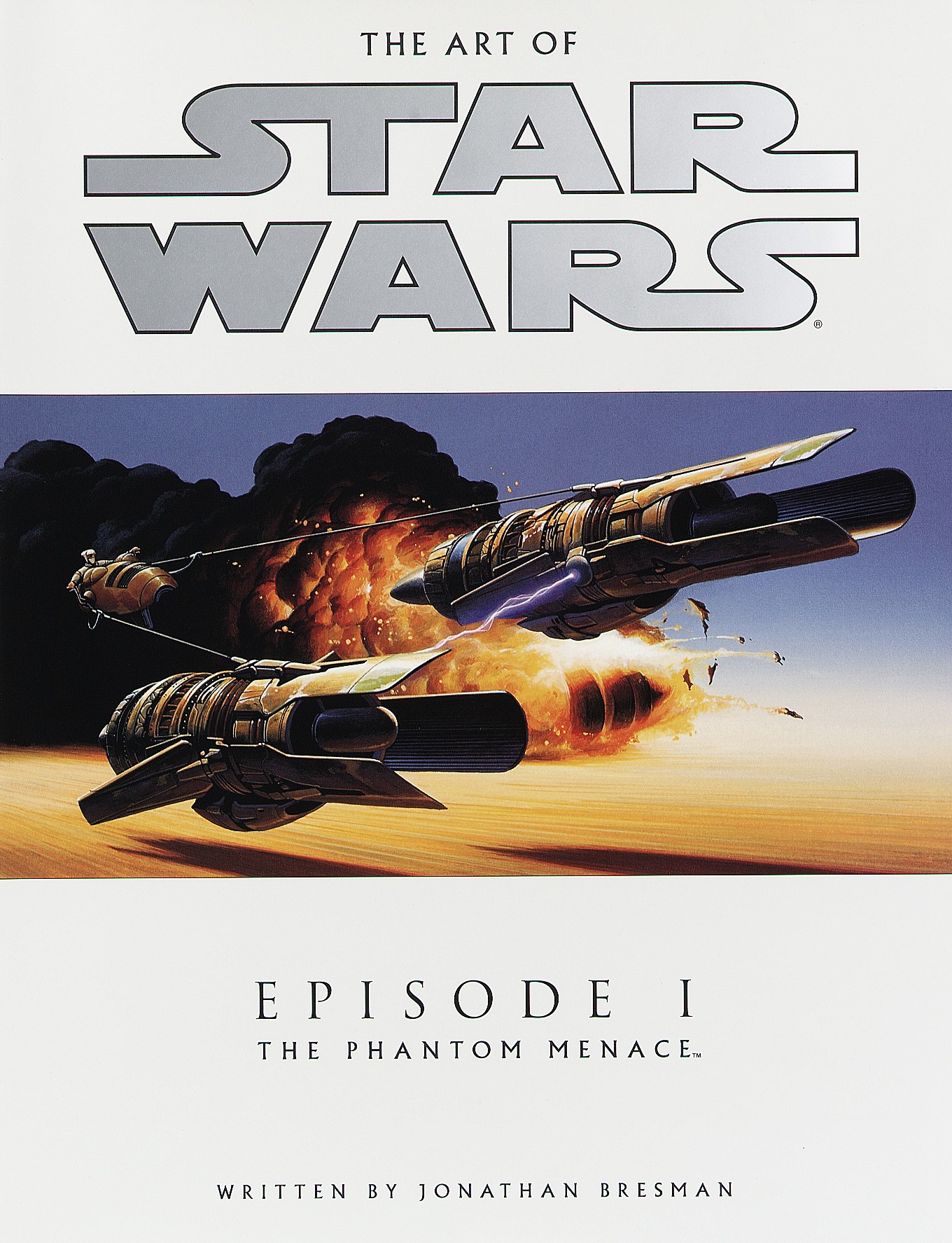 I’m oddly nostalgic for the era of The Phantom Menace. I’d spent most of the 90’s deep-diving into Star Trek, which had given us weekly episodes across 3 different shows and 4 big screen movies, but the return of Star Wars after the monster nostalgia blast of the Special Editions was a different thing entirely and the flurry of merch that accompanied it was quite frankly dizzying.

My first encounter with merchandise was – believe it or not – in Chicago back in May 1999. I was heading for LA for a 2 week trip to join the Lining Up queue and see Phantom in LA and, long story short, I eventually saw it in Las Vegas where I would return every 3 years for the following prequels. Chicago was a 2 day stop over on the way, and a walk up Madison Avenue saw me fill my backpack with TPM treats. Of those goodies, and there were many, the one that sticks in my mind the most is The Art of The Phantom Menace.

Back then, with the official site the hub of all things Star Wars and a dazzling amount of fan sites filling the net – multiple times more than there are now – the information held in this book was absolute gold. Details on all of the new characters we were yet to meet and get to know, looks at characters we thought we knew very well and new worlds were soaking into our internal databanks. It was genuinely thrilling, in a time when all we had were the original trilogy, the two animated shows and the ewok films (and The Holiday Special of course).

For me any piece of merchandise that I treasure will undoubtedly come from the literature world.  So my pick for favourite piece from The Phantom Menace is perhaps no surprise – The Queen’s Amulet.

The Queen’s Amulet was a quirky young reader book by Julianne Balmain and illustrated by Matilda Harrison.  It followed a story of Queen Amidala losing an amulet given to her by her father, on the day of the Trade Federation invasion.  Amidala and her handmaden Sabé go on an adventure to find it, including a fun decoy switch between them.  It was at the time one of the few Queen / Handmaiden stories, but what makes this my favourite The Phantom Menace merch is not connected so much with the story, but in the beautiful design of the book, which came with a functional keepsake locket housed in a reusable jewellery box built into the book design. 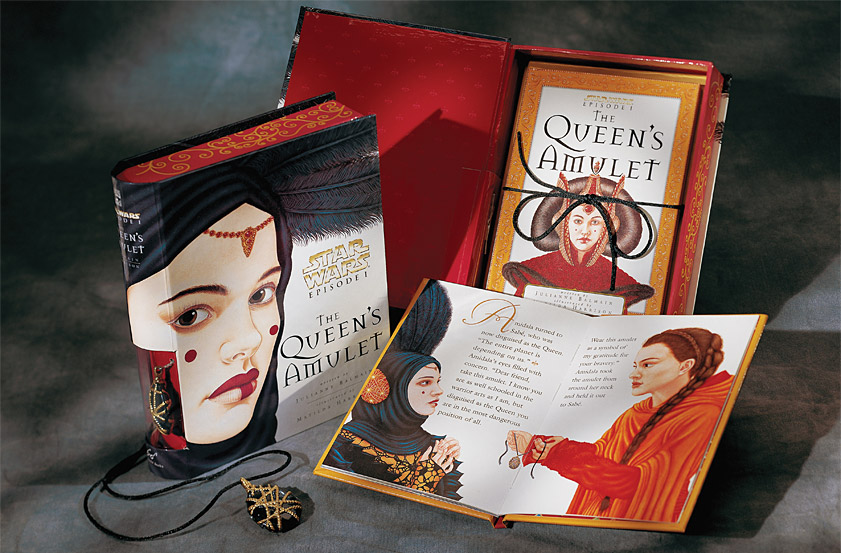 It was also one of the first Star Wars books specifically targeted towards young girls 8 to 12, and with a richly “regal” typography and precise and finely detailed illustrations – it created a classic children’s storybook appeal.
It is such an oddity of a book, that it still to this day stands out on the shelf from the rest of my Star Wars literature.

Do you recall your favourite merchandise from The Phantom Menace?  If so, Fantha Tracks would love to hear your story.