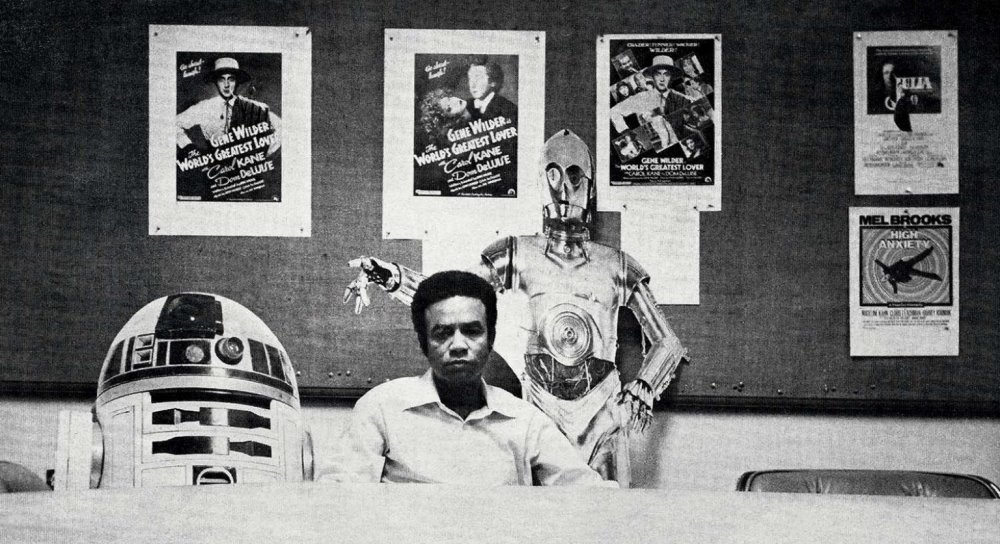 The name Ashley Boone Jr. should be as familiar to us as Craig Miller, Charles Lippincott or any other name from the late 70’s era of Lucasfilm, but time hasn’t been kind to Boone, the marketing man who chose its iconic release date and the number of theaters it opened in. He was a hugely impressive man, and The Hollywood Reporter look into his contributions to the saga. 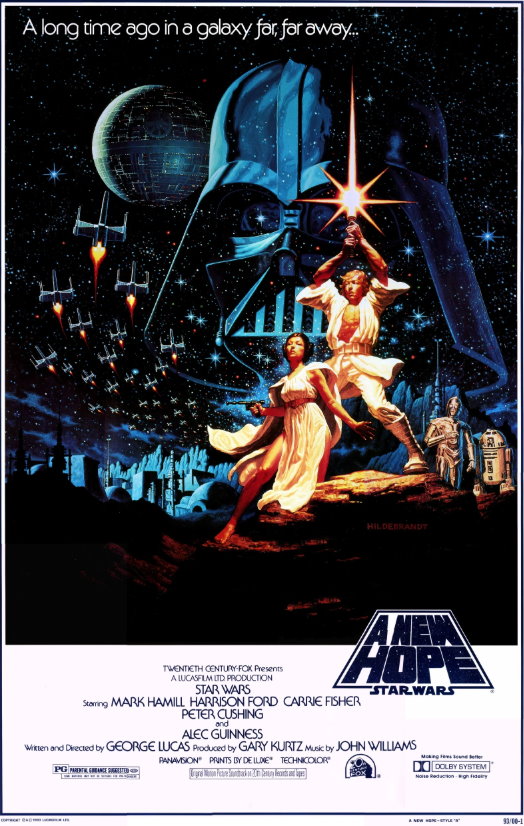 Although his contributions have been mostly lost to history — he doesn’t even have a Wikipedia page — Boone, who died in 1994 at age 55, was a marketing and distribution wizard who championed Lucas’ space opera when nearly everyone else — including the board of 20th Century Fox — thought it was a wacky idea doomed to fail. He shaped its release date and the number of theaters in which it rolled out and renewed its promotional campaign four times in order to keep it surging in theaters. He worked on a slew of other milestone movies, too, including The Rocky Horror Picture Show, Chariots of Fire, Ghostbusters and Thelma & Louise. Eventually, he became the first black president at a major Hollywood studio — even if that job lasted a grand total of four months — and went on to break many other barriers. And his kid sister left her job as a Pan Am flight attendant to follow him into the business and in 2013 became the first black president of the Academy of Motion Picture Arts and Sciences.

His contribution to Star Wars wasn’t overlooked by George Lucas.

Boone’s relationship with Lucas began in 1977, when he traveled to Northern California to see a rough cut of Star Wars. The screening was held outside San Francisco in a room full of sofas and easy chairs. “It was a weeknight, and the bus got lost on its way … arriving almost two hours late,” author Dale Pollock recounted in his 1984 book Skywalking, quoting Boone as thinking, “Someone has got more courage than they are entitled to because this group is just liable to sit down and fall asleep.” No one fell asleep, least of all Boone. Later, during dinner at a nearby Italian restaurant, he sat slumped in his chair, blown away by what he’d just seen. And also, presumably, a little daunted.

The film had to sell $32 million ($135 million today) worth of tickets for Fox to recoup its investment, though it secured only $1.5 million in guarantees from theaters. But Boone started thinking outside the box. The summer movie season had always begun in late June, after schools let out. Lucas and Boone argued for opening Star Wars a month earlier, around Memorial Day, on just a couple of screens in big cities, betting that it could attract young people who would spread word-of-mouth while they were still in school. John Krier, then president of Exhibitor Relations, would recall: “Ashley was an astute judge of pictures. He said Star Wars would do over $200 million before anyone had seen the picture.”

The Making of Star Wars: The Definitive Story Behind the Original Film
$39.88
Buy on Amazon This is a paid link. Learn More. Clicking the link may take you to the Amazon store servicing your country Price incl. tax, excl. shipping.  Details correct as at: 2021-08-05

The TIE Fighters of A New Hope could have been purple

Mark Hamill on a famous ad lib: “George let me keep the line”