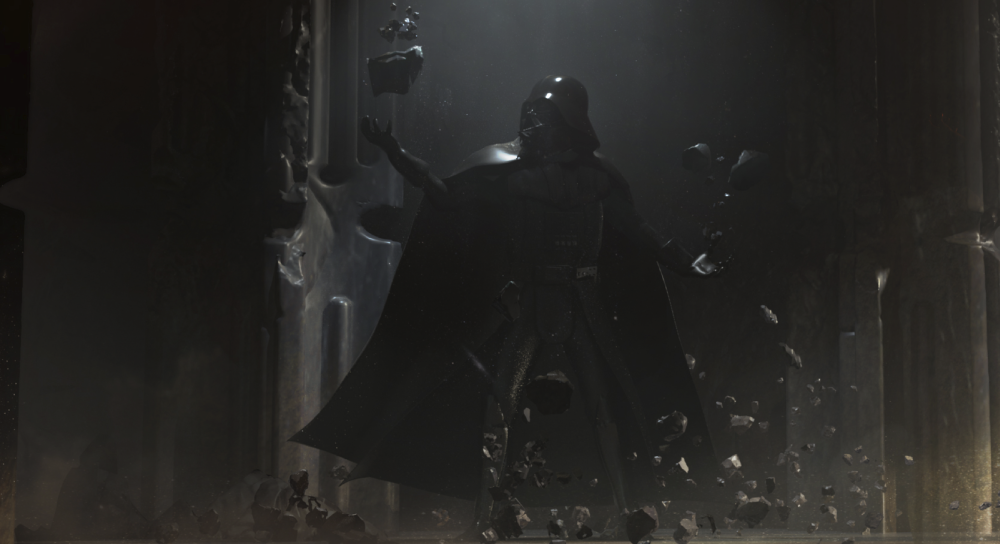 Fantha Tracks are on the ground at D23 Expo and as news starts to filter in from all corners of the galaxy one of the most fascinating areas of the franchise is VR and Vader Immortal, which brings the second episode to the Oculus Quest and Oculus Rift platforms.

Very soon we will be bringing you an interview with Director Ben Snow, Senior Experience Designer Jose Perez III, and Lucasfilm Story Group Creative Executive Matt Martin, but ahead of that, take a look at the synopsis for Episode II and some concept artwork. 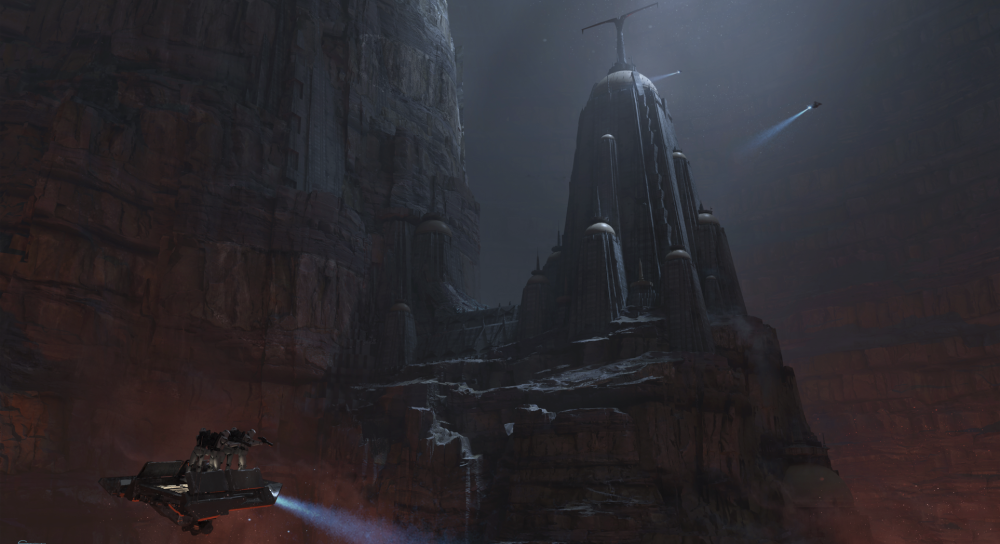 ​Vader Immortal: A Star Wars VR Series – Episode II​ continues the swashbuckling adventure of the debut episode, with audiences stepping back into the role of a smuggler recruited by Darth Vader himself. After the Dark Lord teaches you to harness your latent Force abilities, you suddenly find yourself trapped in the depths of Corvax Fortress, an ancient structure hidden deep inside Mustafar. To escape you’ll have to battle terrifying new creatures and uncover the secret behind one of the planet’s oldest mysteries — with only a lightsaber and the Force as your guide.

Episode II​ allows you to learn the ways of the Force from none other than Darth Vader.Lift rocks, enemies, and mysterious artifacts, or solve ancient puzzles as you take your first steps into a larger world.-

The episode features ​Lightsaber Dojo II​, a standalone experience that combines lightsaber and Force combat for open-ended play. Use powers like Force Stun, Force Grip, andForce Pull to best your enemies in battle — or attack them by throwing your lightsaber across the room! 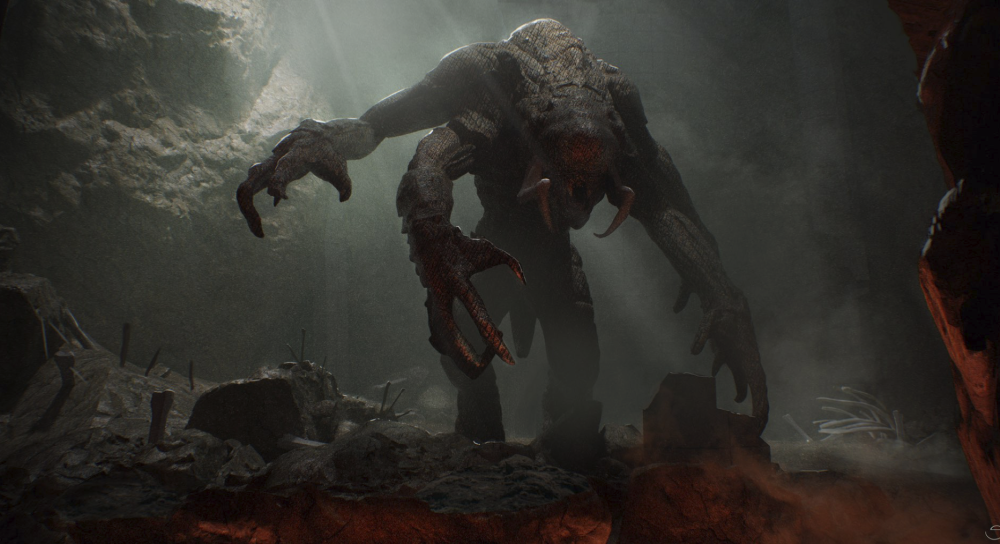 The episode introduces a mysterious new creature called the Darkghast, which hides deep in the ruins beneath Darth Vader’s castle.

Created in close collaboration with the Lucasfilm Story Group, ​Vader Immortal​ is a canonical part of the ​Star Wars​ galaxy. Taking place shortly after ​Star Wars: Secrets of the Empire— also produced by ILMxLAB — it is set between the events of ​Revenge of the Sith​ and ​Rogue One​.

Like its debut episode, ​Vader Immortal: Episode II​ will be available on the Oculus Quest and Oculus Rift platforms.

Why everyone should be diving in to Vader Immortal Episode 3