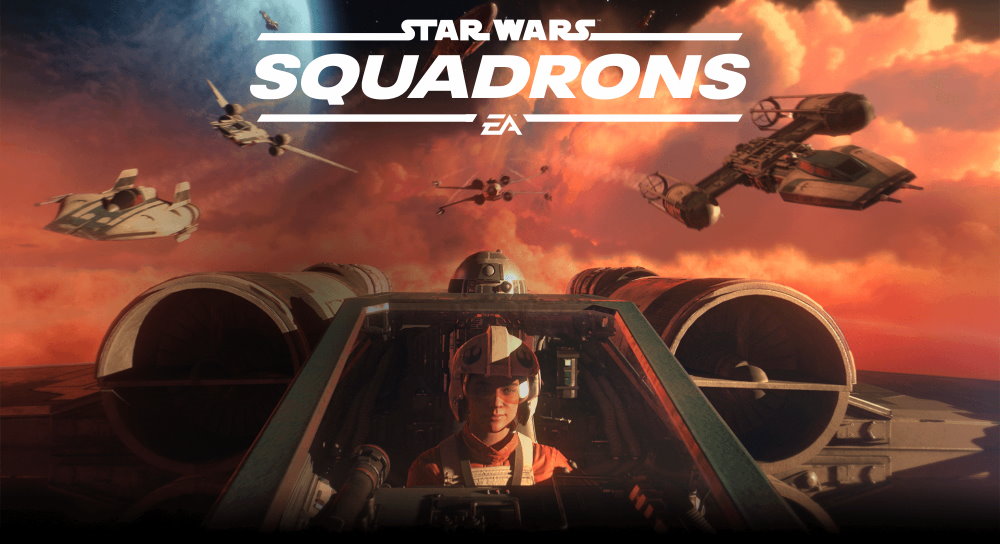 You’ve now seen the trailer for Star Wars: Squadrons, know that the new game launching 2nd October is set during the post-Return of the Jedi years of the New Republic and naturally will want to know more. Well, here’s the briefing you need to pre-order on PS4, PC, XBox One or Steam.

Master the art of starfighter combat in the authentic piloting experience Star Wars™: Squadrons. Buckle up, feel the adrenaline of first-person multiplayer space dogfights alongside your squadron, and learn what it means to be a pilot in a thrilling Star Wars™ single-player story. 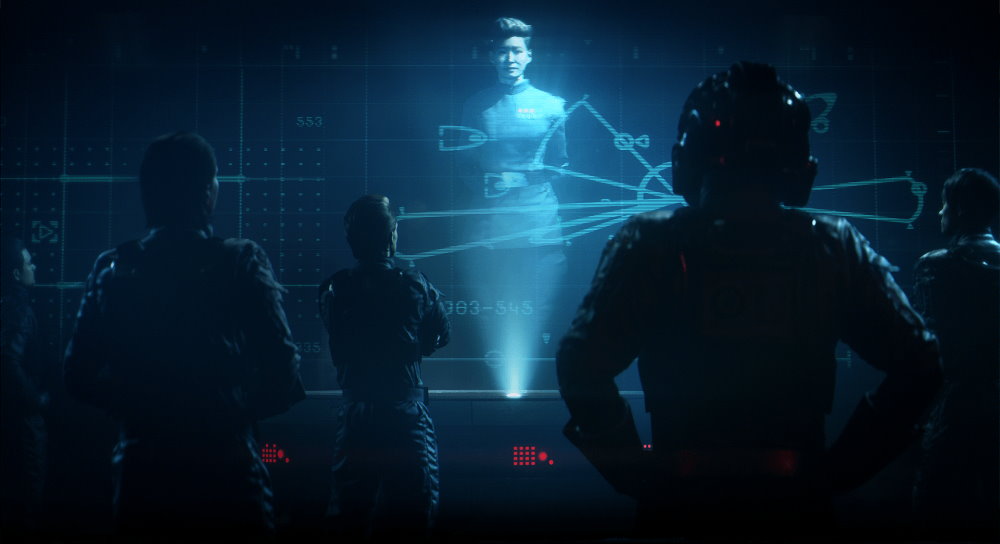 PROTECT THE GALAXY
Plan every skirmish with your squadron in the briefing room before taking off to the evolving battlefields across the galaxy. Pilots will triumph as a team in known and never-before-seen locations, including the gas giant of Yavin Prime and the shattered moon of Galitan. 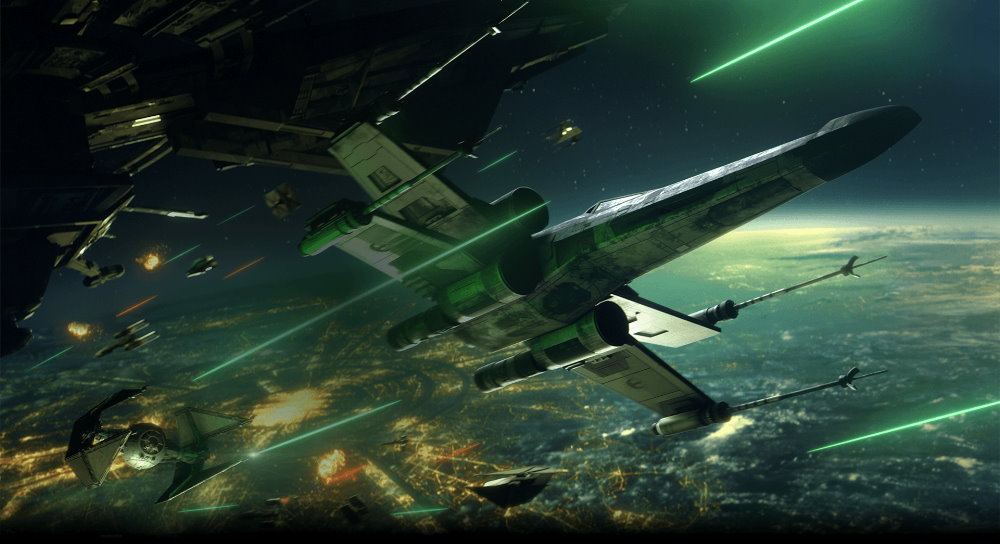 MASTER LEGENDARY STARFIGHTERS
Take full control of different starfighter classes from both the New Republic and Imperial fleets, such as the X-wing and TIE fighter. Modify your ship, divert the power between its systems, and destroy your opponents in strategic space dogfights. 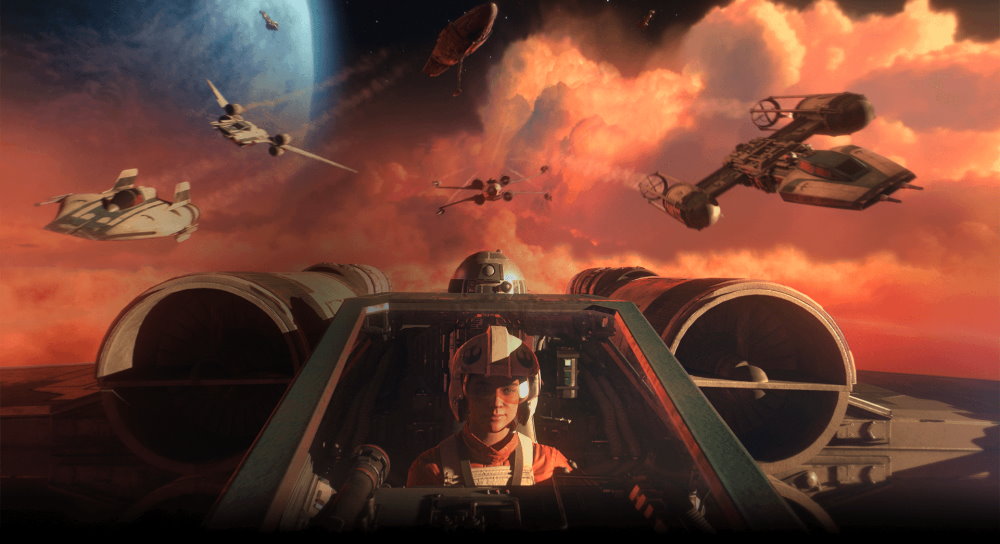 STAY ON TARGET
Compete in intense 5v5 dogfights, unite with your squadron to tip the scales in monumental fleet battles, and take off in a thrilling Star Wars™ single-player story. Immerse yourself in the pilot’s seat completely with the option to play the entirety of Star Wars™: Squadrons in virtual reality (VR) on PlayStation®4 and PC with cross-play support.

Make sure to watch out for news from EA PLAY Live on 18th June at midnight UK time, 4:00 pm PT for more information on Squadrons. With crossplay supported on Xbox One, PlayStation 4, PC, and VR and familiar faces from the post-Jedi galaxy a part of the game, this is one not to miss. See you out there.

Star Wars: Squadrons : ‘What would a modern-day Star Wars game focused entirely on the pilot experience look like?’