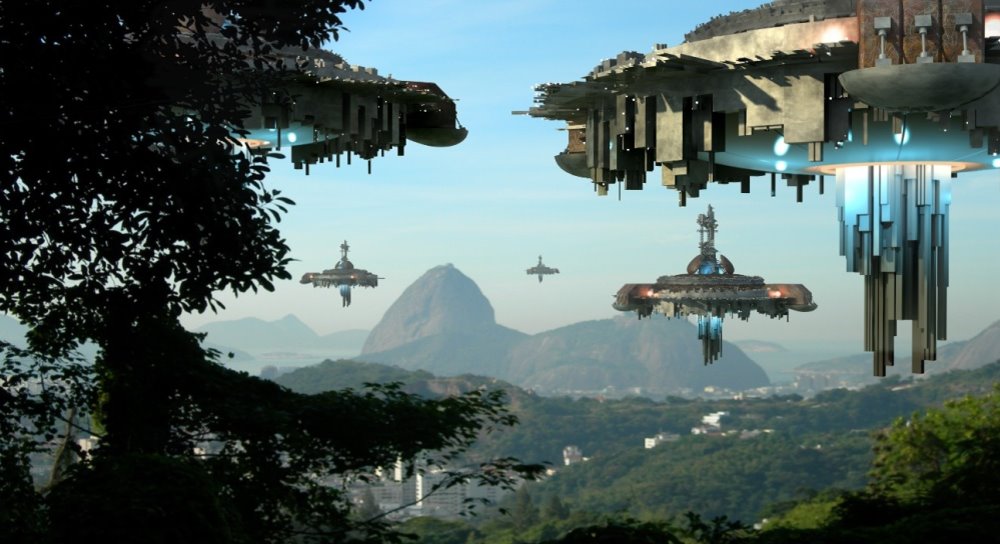 Star Wars is the film franchise that has influenced the world like no other. George Lucas’ space based series introduced top end special effects to Hollywood productions and accelerated the use of CGI in major movies.

But it’s not just film that has been swept up in Star Wars mania, Ronald Reagan’s plans to introduce lasers in defence technology was widely dubbed as the ‘Star Wars’ plan. There have been new species of creatures named after characters from the films and even religions.

In recent census reports there have been high-numbers of individuals identifying themselves a Jedi in countries such as the United Kingdom, Australia and New Zealand.

However, the area we are looking at today is gaming, and how Star Wars has permeated everything from traditional arcade games to even online gambling.

The first ever Star Wars video game was Atari’s ‘The Empire Strikes Back’ which was created by the Parker Brothers and released in 1982. The plot of the game was fairly simple, as players were asked to defend the Rebel base from juddering AT-AT’s.

Unsurprisingly the graphics weren’t great, but the game did prove to be a big commercial success with thousands of copies being sold and one gaming critic saying it was a ‘vital component in gamers cartridge collection’.

Despite having worldwide sales of 3.12 million, Star Wars Podracer was a poorly put-together, graphically inept and exploitative game. The general principle behind the game was to race around in pods and it always felt as if the game was trying to cash-in on the public’s fervour for racing games such as Need for Speed.

Podracer was released in 1999 and was available on N64 and the short-lived Dreamcast console, and its unlikely gamers will be scrambling to unearth their old consoles and re-play this game.

Star Wars Battlefront was released in 2015 on PS4 and Xbox One and brought players everything they’d ever wanted from a Star Wars game. The game featured several different maps all with unique characteristics and allowed players to play as any character imaginable.

If you wanted to trample about in an AT-AT, pilot the Millennium Falcon or awaken the force with Darth Vader, you could. The game also seamlessly introduced online gameplay which brought the franchise into the modern gaming world.

In little over a year the game had sold over 14 million copies worldwide as well as gaining widespread critical praise.

It’s not just consoles that have been influenced by Star Wars, with the online gambling industry also getting in on the act. Leaders of the industry have long been catering for a demanding audience with their online slot machines.

Traditional fruit machine style games are no longer enough for the modern gambler. Online gambling sites have taken it to a new level, and the games are often based on famous movies in order to attract players. So the opportunity is there to play slots based on your favourite films, many of them even feature soundtracks and characters from the film itself. The Star Wars slot is perfect for fans of the films, it includes all the key characters from the films and has plenty of replay value. Despite not boasting the graphics of Battlefront, the online slot is certainly an improvement on the graphics of the first ever Star Wars video game.