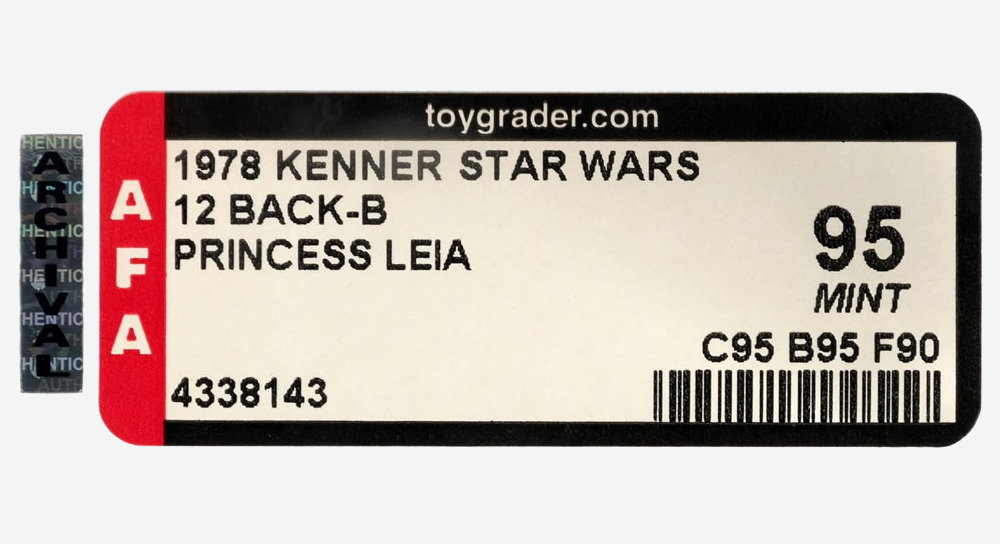 Many of you would have been aware of the second part of the huge  Hakes Star Wars Auction, which has recently ended.  Most of the focus and shock has surrounded the final sale price of the L-slot Rocket Firing Fett.

However, the auction in total raised over $2.35 million and there were far more surprises to me than the final total sale price of the Fett which was a little over $86,000.  Collectors’ estimates of the Fett generally varied before the auction of between $40,000 and $50,000.  5 years ago $12,000 would have seen you a proud owner of a Fett and last year one sold for around $20,000.  Given the promotion and hype around the Hakes auctions coupled with the almost mythological status of this Fett then it really doesn’t surprise me.  Is it a ridiculous amount of money?  To me, yes it is.  However, to someone with very deep pockets then to get a chance of owning one of the 80 or so L-slots known to exist then it may just have been too good an opportunity to miss and I get that.

A lot of collectors were also watching the Double Telescoping Darth Vader.  I am aware of only 3 or 4 of these carded although there could be a few more.  Certainly there are far less of these than there are L-slot Fetts and this is something that I would say is genuinely rare.  Loose Double Telescoping Darth Vaders have been selling between $8,000 and $12,000 recently and one sold carded for $30,000 5 years ago.   It’s hard to say that $65,000 is a good deal but I really don’t think it’s too bad a price considering the history of the piece.  I also get this one.

It is the next piece which I think is the most shocking when considering the subjective nature of the auction item and description.  Here we have a common production 12 back Leia. 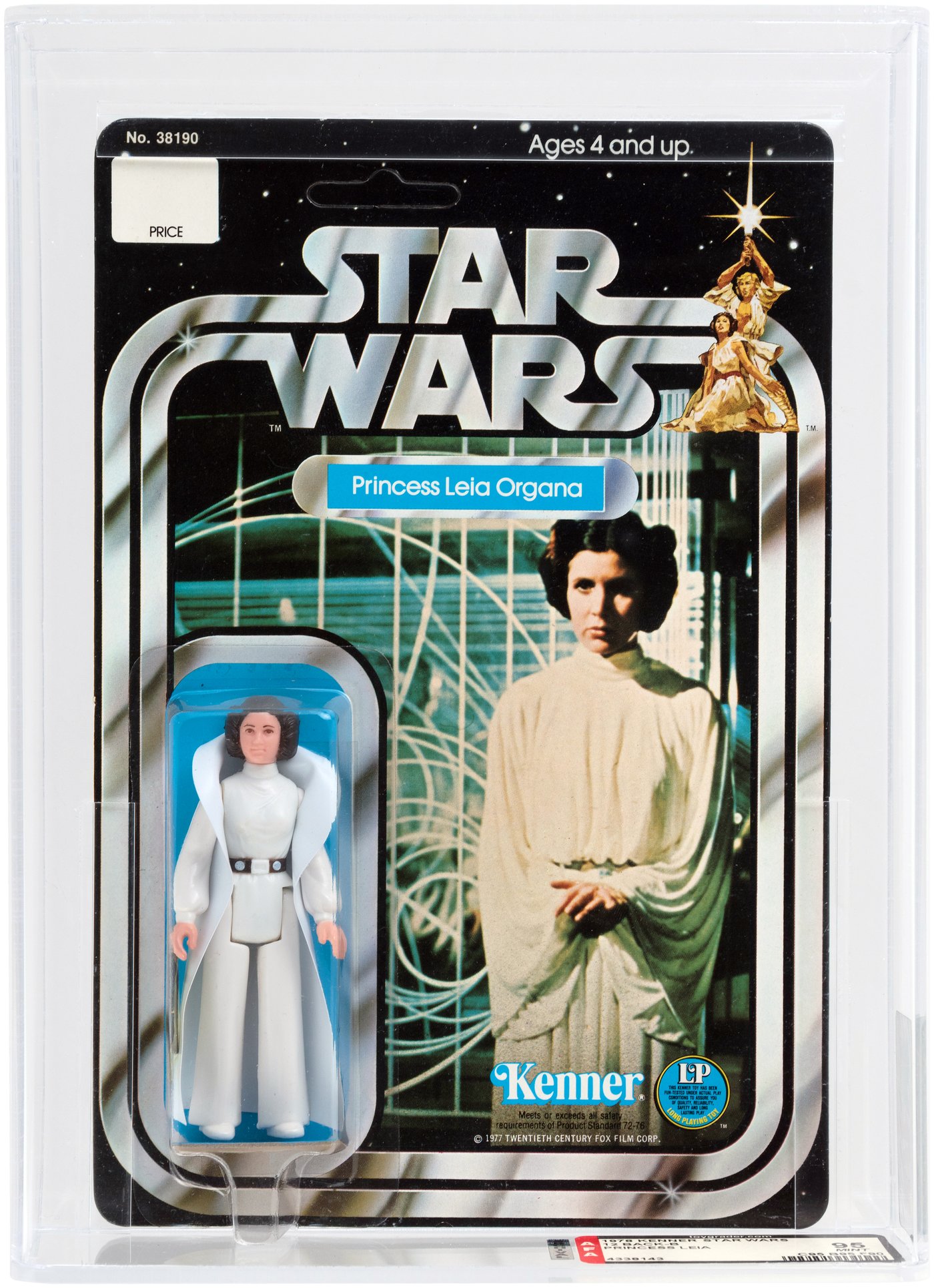 It is actually the debut card of the figure designated 12a by collectors and not the 12b which the label states.  Debut cards are more popular among collectors for obvious reasons.  According to the Star Wars Tracker which tracks auctions across many sources such as Hakes, eBay, forums and many FB groups there have been the following sales recorded for 12 back Leias:

A graded value means that the item has been sent to a grading company such as AFA or CAS who will inspect the item and give their opinion as to the authenticity and quality of the product.  The higher the number then the better the quality.  As far as I’m aware this is the only AFA95 12a Leia figure to exist however it is interesting to look at the AFA90 sold by CIB on eBay last year for £15,000 cheaper.  Do you see the difference because I don’t unless you count the head direction! 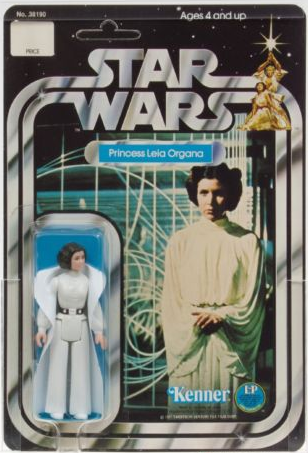 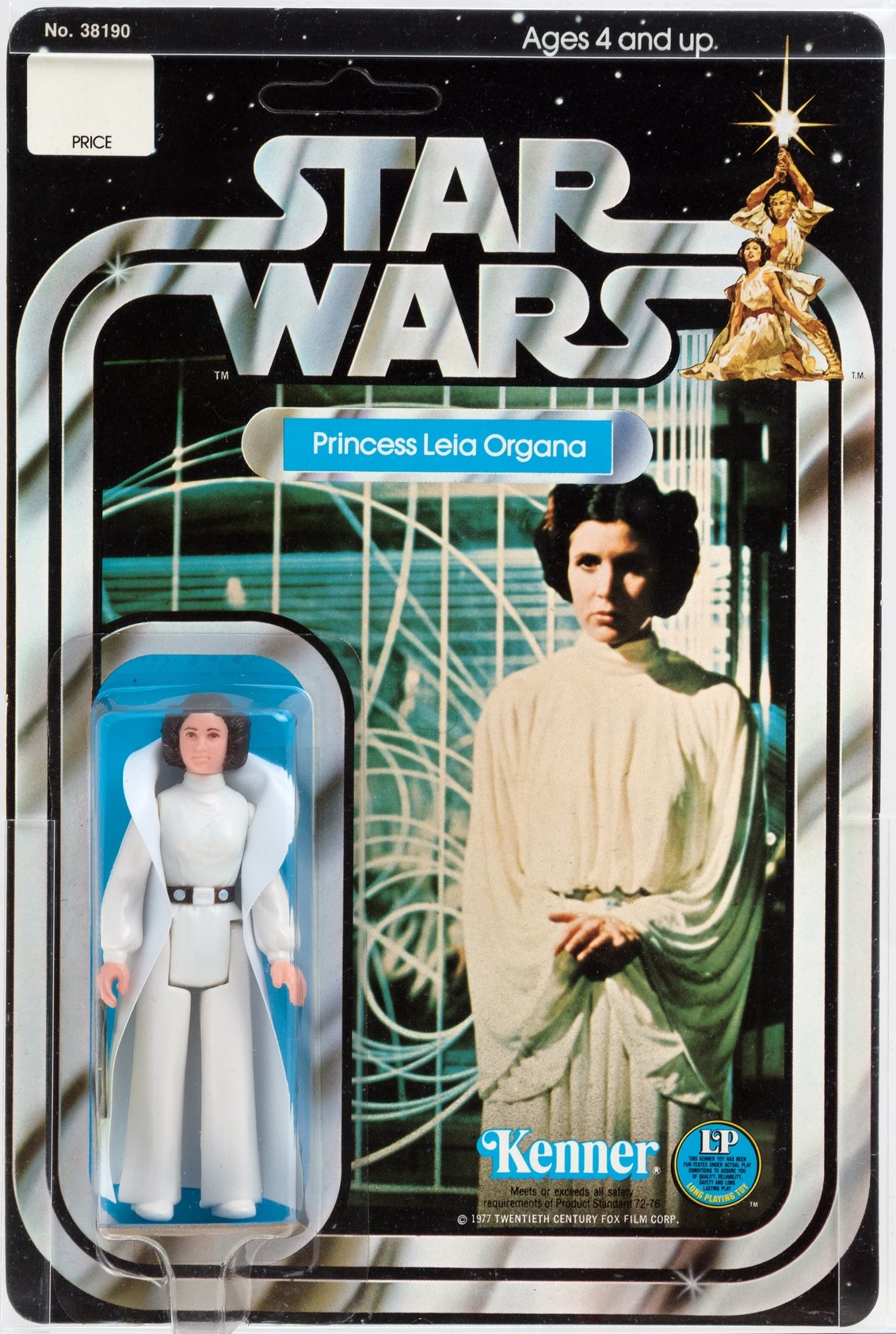 I’ve tried and tried to wrap my head around this but I can’t.  It is possible that this has been purchased by a ‘grade chaser’ which is a term used for someone who is striving to achieve the highest possible grades available for all characters but other than that I can’t see the logic.  Purchasing this to resell at a later point seems very unlikely as I can’t see the likelihood of the value increasing.  Over time this figure is going to age, the bubble will yellow and fall off as time and gravity takes its course.  I’d certainly be interested in hearing others’ theories.

Leaving the higher end there were plenty of items available at the lower end of the market and some I made bids for which I sadly lost.  Here are a few which I think are surprising comparing against the average on star wars tracker matching like for like as close as possible:

Bearing in mind that those are average prizes then bargains were not to be found I’m afraid.

Congratulations must go to Hakes for doing a tremendous job in advertising this and raising such a vast amount of money although as a collector I am worried about the ripple effect from this auction.  Will it be used as a future benchmark or will the market settle down again?  We are all looking forward to the next instalment from this amazing collection.